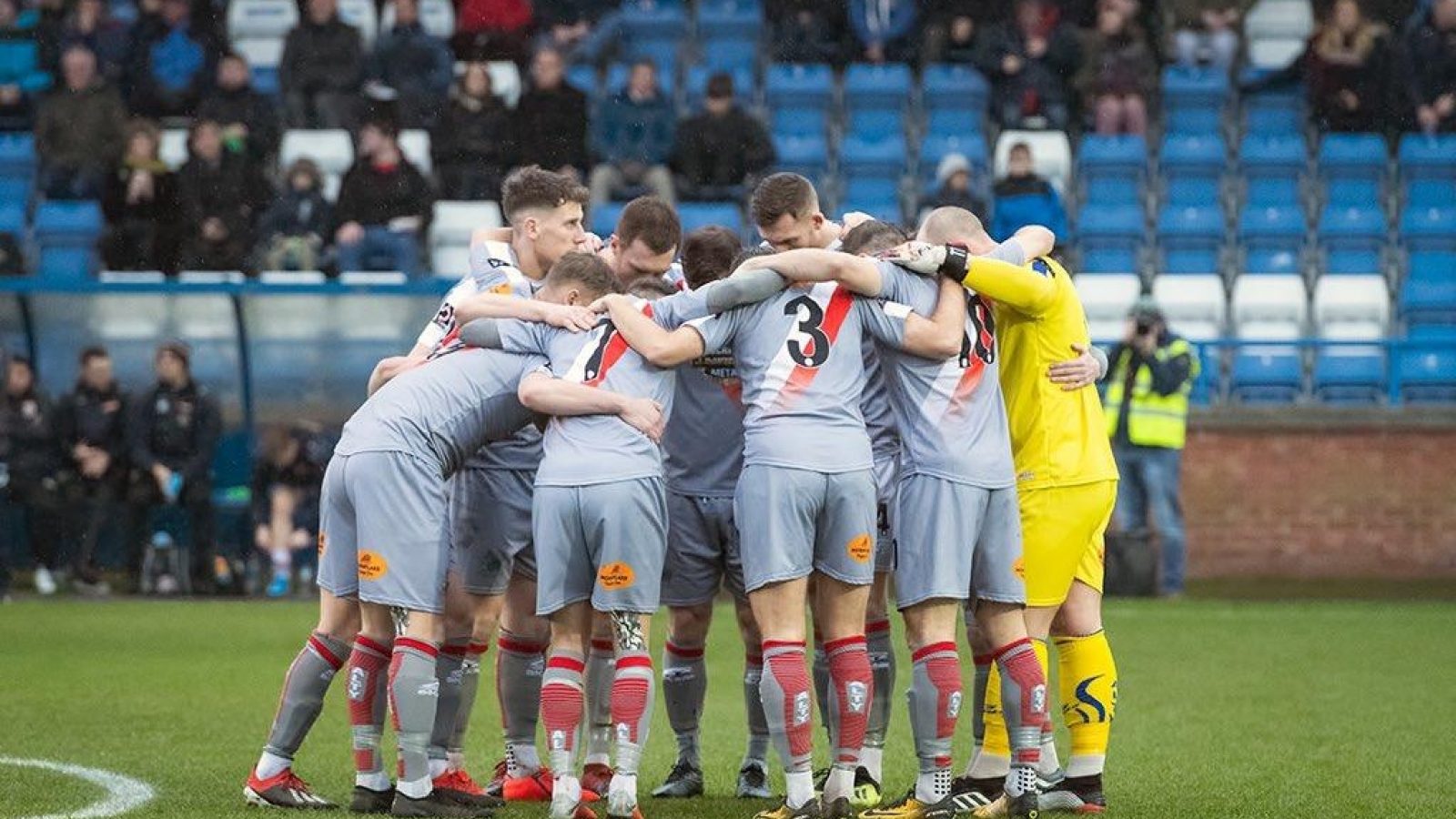 Altrincham's latest income-generating initiative has run its course, and club bosses have once more been left overwhelmed by the unfailing generosity of an ever-supportive Robins' fan base.

A month ago, a bold decision was taken to enter the play-offs - financial implications and all - in the firm belief Phil Parkinson and his players deserved the opportunity and the hope that help would again be at hand from the extended Alty family to meet the cost of Covid-19 testing.

In truth, it was more expectation than hope, given Alty fans' enviable track record for rallying round and contributing to the cause whenever called on.

It was a big ask this time - another plea for help hot on the heels of a GoFundMe appeal that raised an astonishing £30,000 - but the answer was just the same.

When the Crowdfunder officially came to an end earlier today, just 48 hours ahead of Alty's Vanarama National League North promotion final against Boston United at York Street, a grand total of £15,188 had been amassed, courtesy of literally hundreds of pledges from unbelievably generous fans.

Not just fans, either. We all saw those online videos of Alty players asking supporters to back the appeal, but the lads didn't just give their time to help make it such a success. They parted with hard cash as well, as did members of the backroom staff, in a spontaneous gesture that says everything about the spirit and unity that has flourished under Phil and Neil Sorvel.

'I can't speak highly enough of our fans and the way they get behind the team and the club,' said the Alty boss. 'But the players and staff have all wanted to contribute as well to show the fans we are all in this together, as is the Altrincham way.

'Most have contributed 25 per cent of their wages to help support the club through this fantastic but financially difficult period. Every single pledge - from the fans, the players, the staff - is not only helping us now but will hopefully help to enhance what we do next season, so a heartfelt thanks to every single one of you.'

The proceeds from the two hugely successful appeals have gone a long way towards funding the six rounds of testing that have been conducted since Alty's players and backroom staff began preparations for the play-off campaign.

The board are indebted to all those whose response has not only helped keep the club afloat in these testing times but enabled to team the pursue their promotion dream. However, with the club deprived of normal revenue streams for very nearly five months now and uncertainty continuing over when they might return, the need for financial help is ongoing.

How that help can best, and most fairly, be obtained is something the club are acutely aware of and have given much thought to. It can't all be one way, supporters making contributions with nothing coming back.

But there is a solution, or two to be precise. Both the Patrons' Scheme and Alty Rewards are club initiatives that offer exciting incentives in return for a financial input. There's a special page in every Robins Review match programme that lists each and every Patron, as well as a free prize draw for hospitality packages, while Alty Rewards has a whole host of attractions, on a sliding scale, from free raffle draws to appearing on the team photo and even dinner with Phil and Neil.

What could be better than talking tactics with the boss and his assistant over the finest of culinary creations? For full details of all that's on offer from both initiatives, please click on https://www.altrinchamfc.com/club/fundraising-schemes.