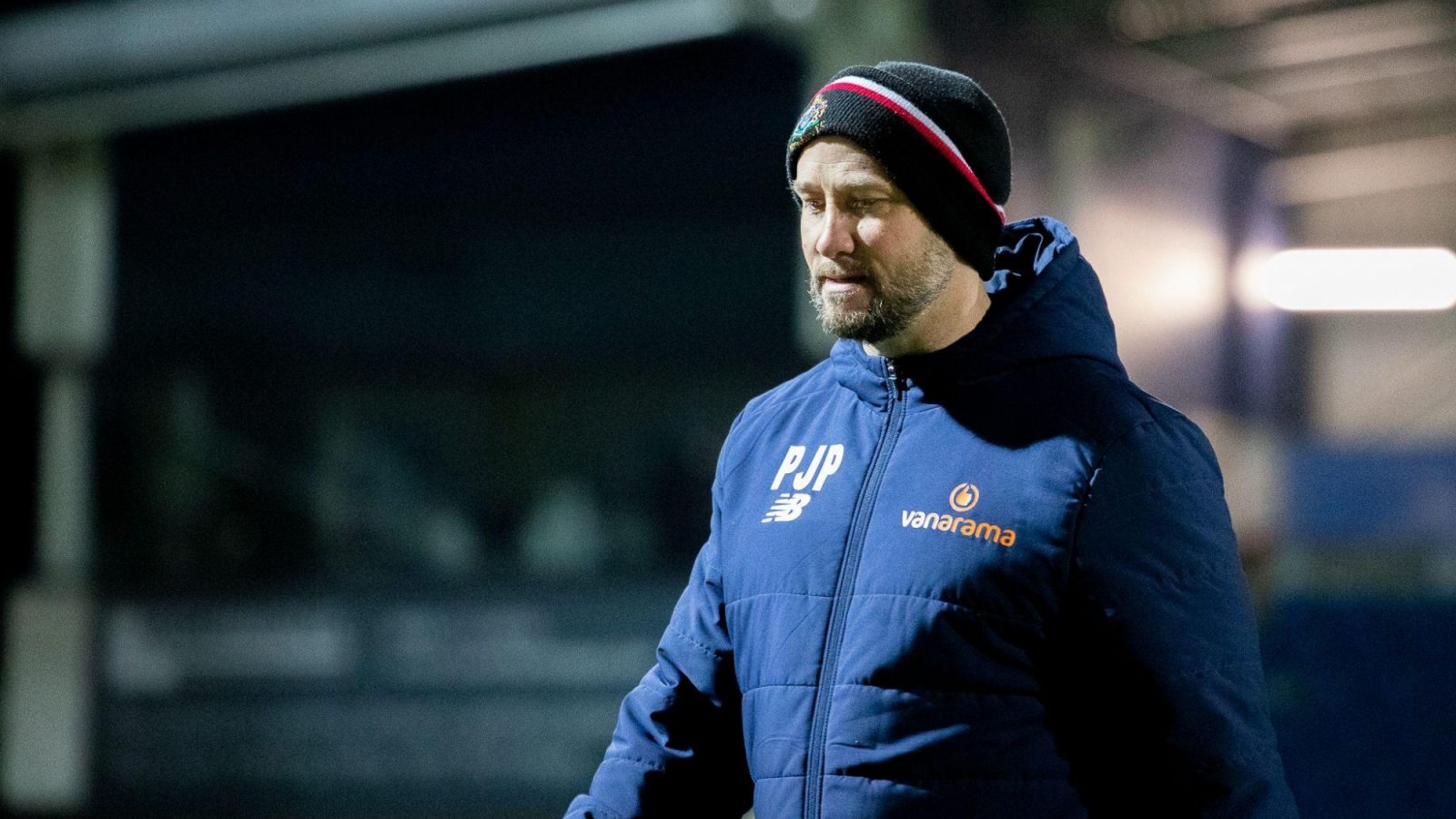 Phil Parkinson has significantly bolstered Altrincham's firepower by landing striker Nyal Bell from Stockport County for the rest of the season.

The loan deal was agreed earlier today, and the paperwork was rushed through in time for the 24-year old frontrunner to be eligible for tonight's Vanarama National League fixture with Woking at Kingfield Stadium.

Though Stockport's signing of Fleetwood striker Paddy Madden for 'a substantial undisclosed fee' has pushed Bell further down the pecking order at Edgeley Park, he was underlining his scoring prowess at National League level as recently as a couple of months ago during a temporary stay at FC Halifax Town.

Snapped up on loan by Halifax boss Pete Wild, he was proving a hit at The Shay with three goals in seven appearances when Stockport recalled him early in January.

With Joe Piggott working his way back to full match fitness and Byron Harrison released earlier this week, the 6ft 2in marksman's arrival on loan for the remainder of the season is a timely boost for the Robins' hopes of reviving their push for a play-off place.

Bell started out as a youth team graduate at Rochdale, making his debut as a 17-year old against Coventry City, and had loan spells with Droylsden and Chester before joining Gateshead, who loaned him out to Alty for a month in August, 2016.

Stockport signed him in June, 2018 and reaped an early reward, as he notched 13 goals to help them to promotion to the National League as northern division champions.

Now he has been recruited by Alty boss Parkinson to reinforce the Robins frontline, and everyone at the club extends a warm welcome to him and wishes him a successful and happy stay at The J.Davidson Stadium. The club would also like to thank Stockport County for their co-operation in making the move happen.