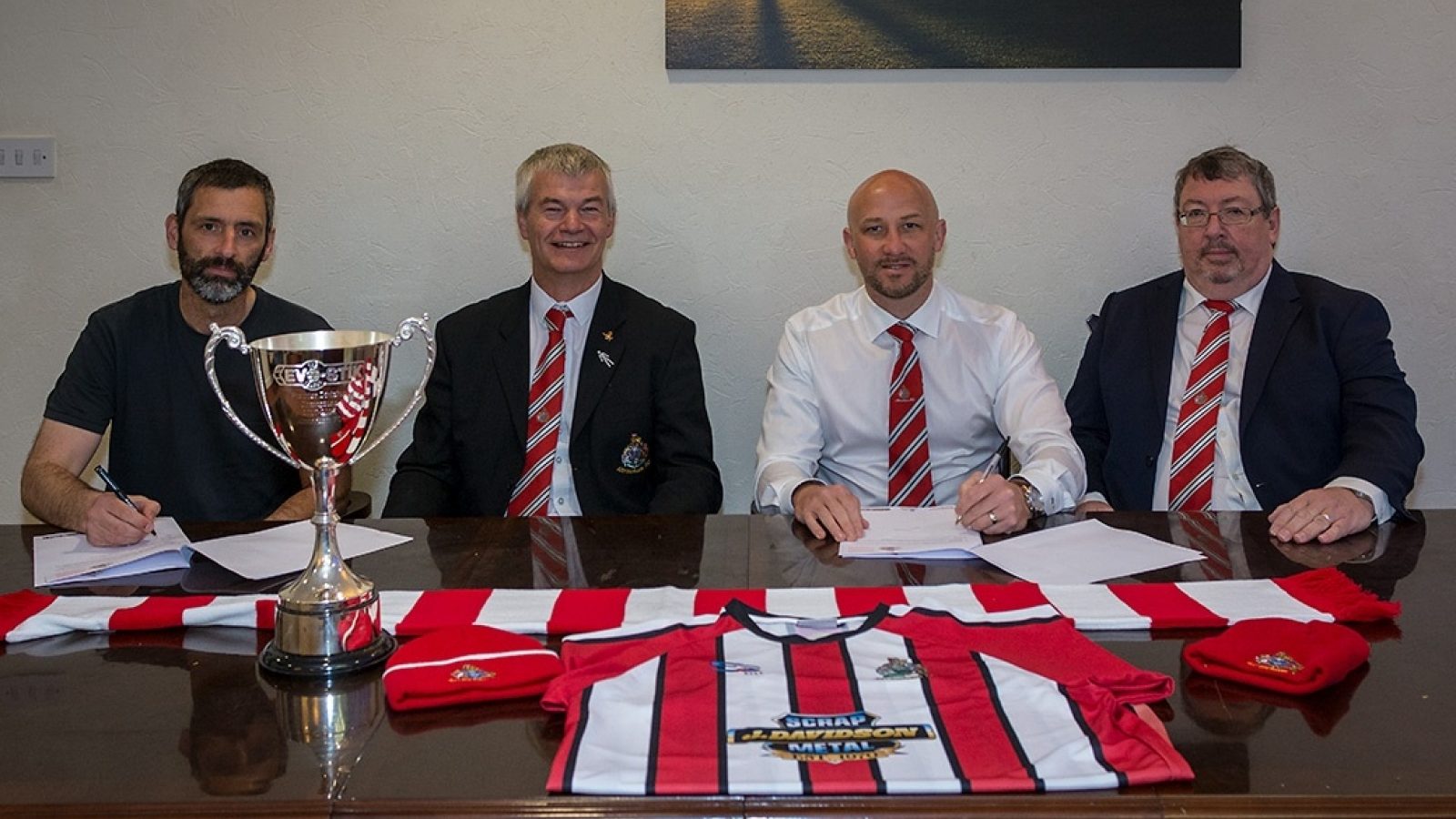 The board of Altrincham FC are delighted to announce that manager Phil Parkinson and his assistant Neil Sorvel have committed their futures to the club by signing new three-year contracts at The J.Davidson Stadium this morning.

In a major coup for the club, the best management team in non-League football have now pledged to continue in charge until the end of the 2021-22 season.

After transforming our fortunes since taking over two seasons ago, winning the Evo-Stik Northern Premier League title at the first attempt and then reaching the Vanarama National League North play-offs earlier this month, the next exciting chapter in the Parkinson era is now upon us.

Phil said: 'We came so close (to a second successive promotion) in this our first season back in the Vanarama National League North, and we are hungry to go one better this time round.

'But we want to go one step further and establish ourselves in the National Division over the course of this contract. The board has shown their ambition and we will work together on and off the field to keep moving this club forward.'

Chairman Grahame Rowley commented: 'The next 12 months are perhaps the most important in the club’s history. We have shown that we can be a big team at this level, and we have major plans to deliver changes that will ensure we are ready for the National Division when the time comes.'

Phil once again paid tribute to the fans, particularly during the run-up to the end of the season, saying: 'Every week, the support, home and away, just got better and better. The fans have shown their faith in this team, ending with that fantastic turn-out at Chorley. Get behind us like that next season, and we will be unstoppable.'