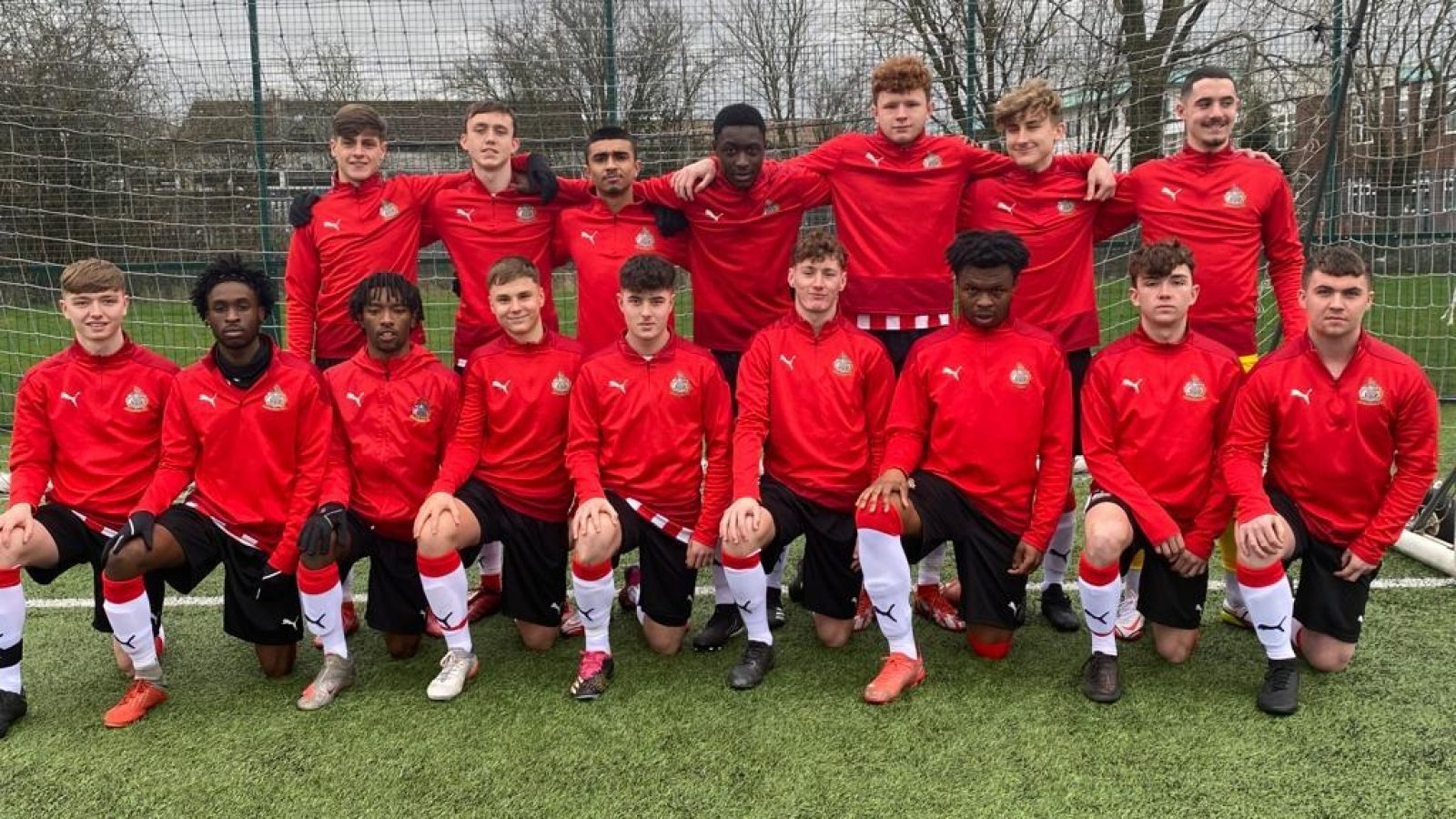 It's less than two years since Altrincham FC set-up an Academy but already there are a number of player-pathway success stories.

Since filming this feature, the Academy have won the National League U19 Alliance-Division H & they will be parading the trophy at our last home game of the season against Yeovil Town on Sunday May 15th.