Playing for Alty has been an incredible part of my career, says Tom 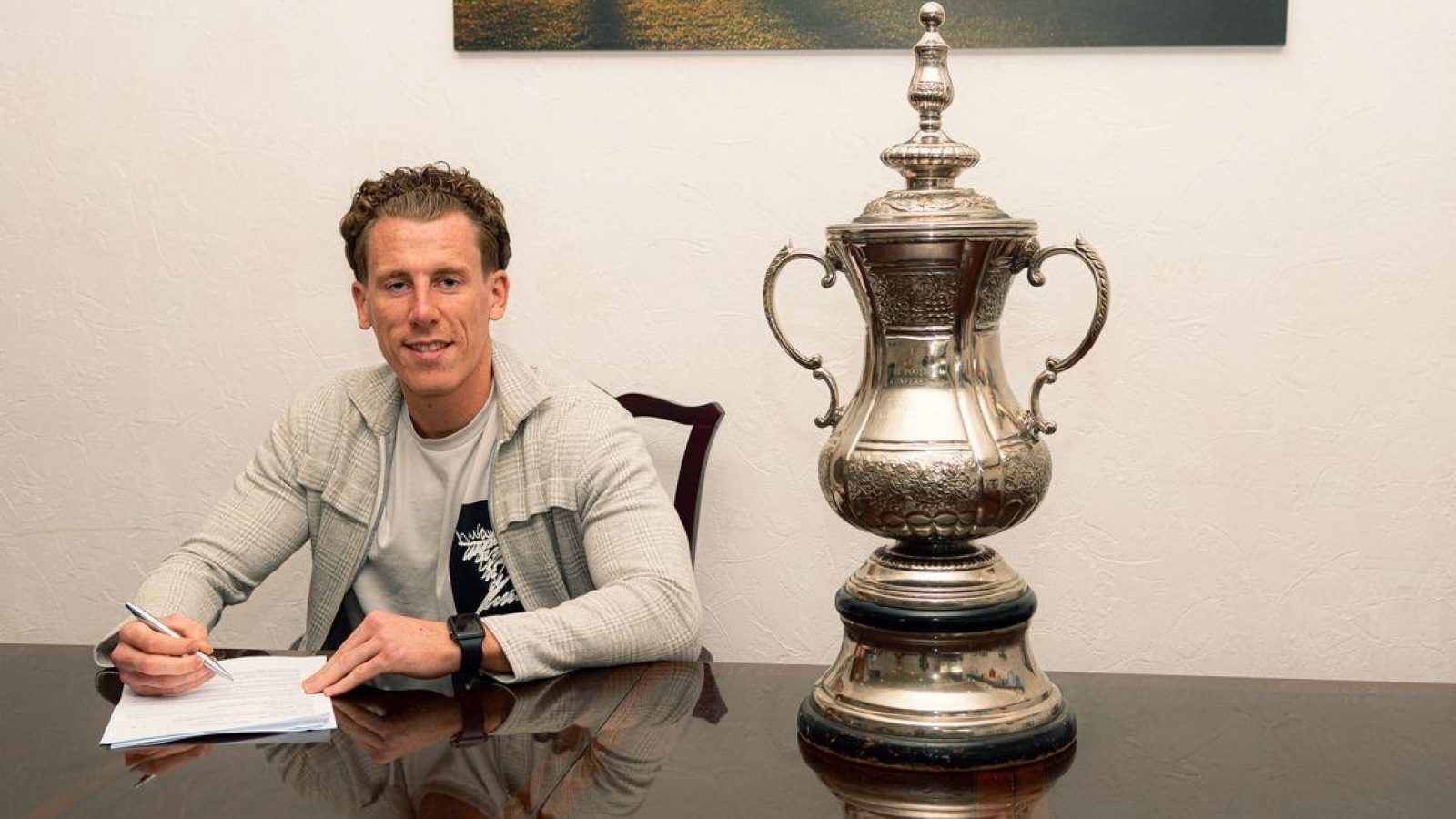 *Alty through and through ... Tom signs for another two years. Picture by Michael Ripley.

When a manager surveys the bench with time running out, he's usually looking for a player who can go on and make a difference. An impact sub, in other words, and when Phil Parkinson weighed up his options in the closing stages of the play-off semi-final at Bootham Crescent, he was pretty sure he had just the man, in Tom Peers.

He wasn't disappointed. Tom even turned to those who had been sitting alongside him and promised he wouldn't only play his part in safeguarding Alty's one-goal lead, he'd double it, just so we could be sure of a place in the final.

As we all now know, he was as good as his word, calmly controlling a Jordan Hulme header that bounced back off the bar and slotting it inside the right-hand post to continue his remarkable scoring record against York City and end any doubt about the outcome.

A new two-year deal in the bag and safely signed, Tom relived that special moment and described how much it means to him to be at The J.Davidson Stadium, playing for Phil and Neil Sorvel. You can tune in to the Alty TV interview below, with John Edwards asking the questions and Mark Bennett doing the filming.

*It's the turn of skipper Jake Moult tomorrow - don't miss it!