Pre-Season Friendly at The J.Davidson Stadium 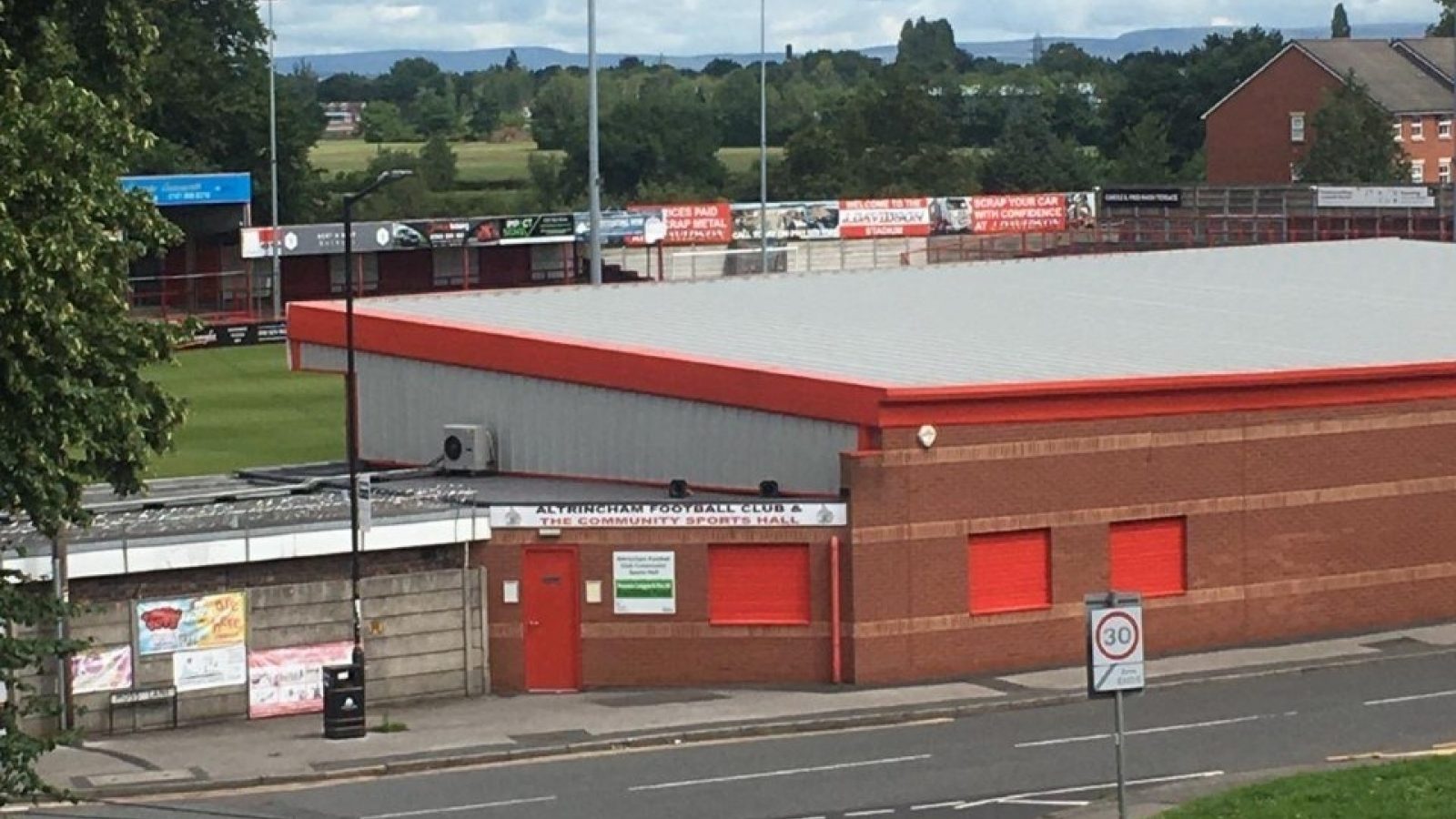 Altrincham will take on Salford City U23's in a pre-season fixture on Tuesday September 29th, with a 7.45pm Kick-Off.

This game will be played behind closed doors & will be the final pre-season game ahead of the start of the Vanarama National League season on Saturday October 3rd.

The Vanarama National League fixtures are scheduled to be announced on Tuesday September 8th, which is also the date of our first pre-season fixture at Ashton United's Hurst Cross ground.