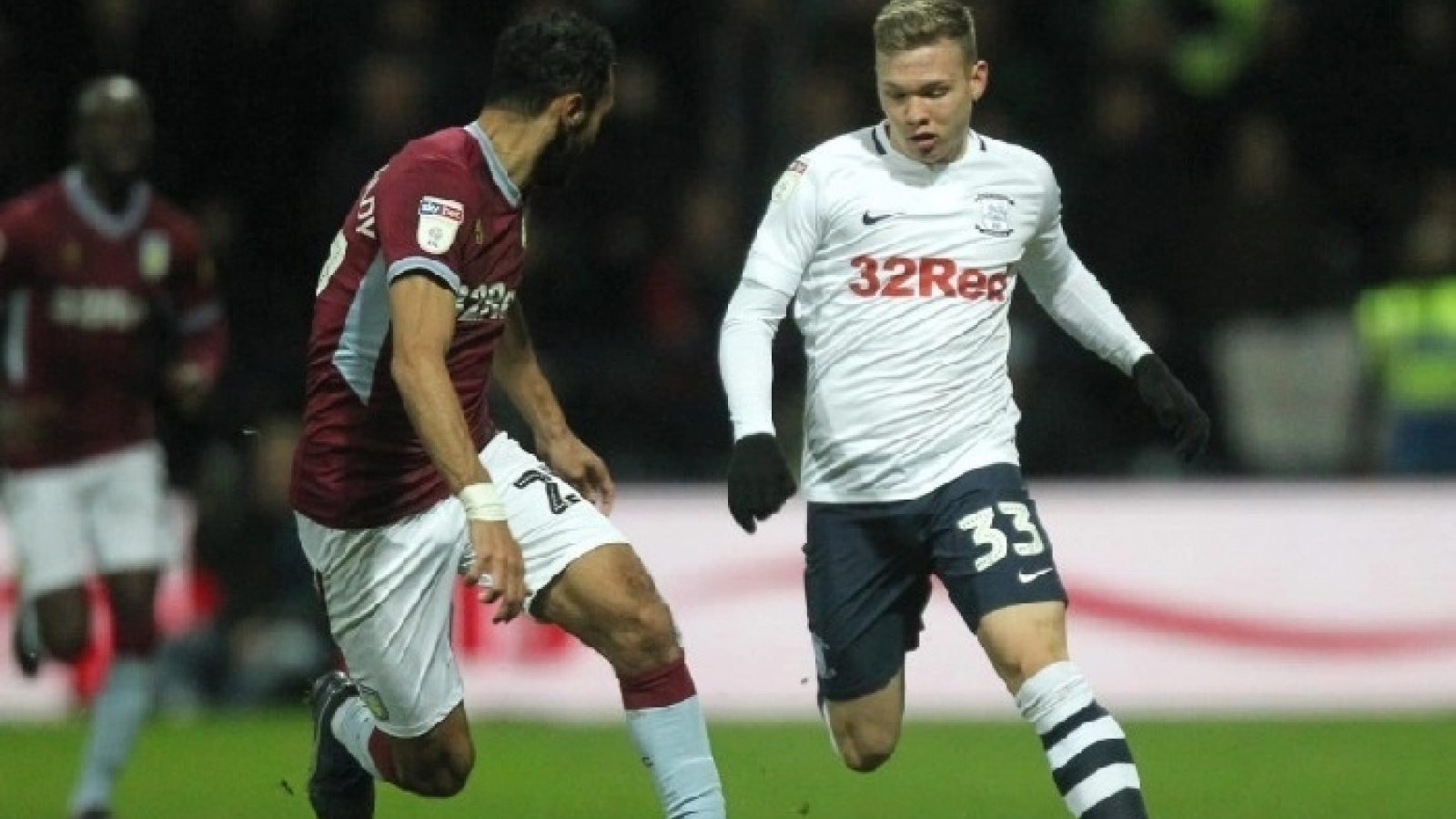 Phil Parkinson has bolstered his attacking options by signing Preston North End starlet, Ethan Walker on a Youth Loan until the end of the season.

The 17 year old became the youngest player to appear in a league game for North End when he came on a substitute in the 1-1 draw against Aston Villa in December last year.

The winger has since appeared in the first-team in the 4-0 win at Bradford City in the Carabao Cup in August & signed his first professional contract in October, a two & a half year deal that runs until the summer of 2022.