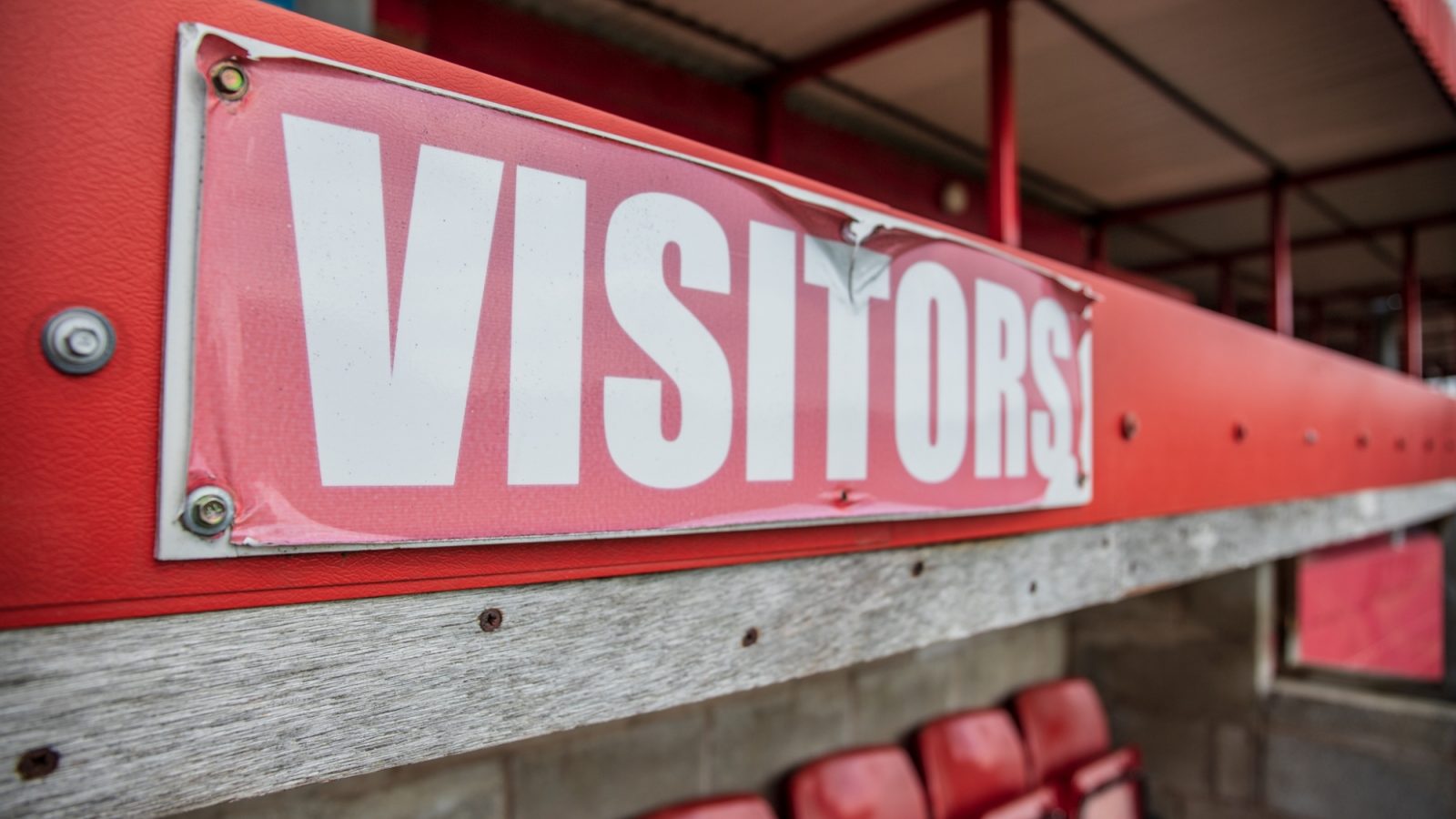 Despite recent reports that plans for fans to return to sport events in October are called off, Alty’s preparation for the 2020/21 season will indeed continue, with tonight’s trip to Alfreton Town all set to go ahead behind closed doors.

At the time of writing this match preview we do not yet have clarity on what this news will mean in relation to the start of the 2020/21 season. Until we’re told otherwise, the season starts on Saturday, 3rd October at 15:00 and we can rest assured that Parky and the players will be treating tonight’s encounter with Billy Heath’s Reds as such - should circumstances change, we will communicate this with you all in line with The National League’s regulations and subsequent embargos.

Anyway, moving on to tonight’s game of football. Perhaps one to be savoured.

Alty travel to “The Impact Arena” off the back of an impressive 4-0 victory against Huddersfield Town B. The game, played at their Canalside Sports Complex training ground, was effectively over by half-time courtesy of a first half brace from Jordan Hulme and another for good measure, Yusifu Ceesay the scorer. Toby Mullarkey added a fourth in the second half, converting from a Matty Kosylo cross.

We knew that Huddersfield would be technically very good & keep the ball well, which they did in the first half & that gave us the opportunity to work on our defensive shape & hitting them on the counter-attack. Against the better full-time teams in our league, we are not going to be able to create the number of chances that we had on Saturday & being critical, we will need to do better in terms of our conversion rate.

Looking ahead to tonight’s game, he added:

We will be looking to start the 8 substitutes from Saturday at Alfreton tonight, so that all of Saturday’s squad will have featured in a game for at least 60 minutes, with a view to getting the players up to 75-80 minutes game time in the last 2 pre-season games at AFC Fylde on Saturday & Salford City U23’s on Tuesday.

Pre-season is more about playing minutes, getting the lads to link-up & looking at different combinations, rather than results. We are looking to progress with each game played & each team that we play brings different challenges & most of them, including Alfreton, will have played more pre-season games than us.

With that in mind then, we could be looking at a starting XI that gives Matt Gould his first start, as well as places in the XI for trialists Joel Senior, Ashley Smith-Brown and Will Hall - plus Curtis Miller, Simon Richman and Toby Mullarkey.

Our media team have been granted access to The Impact Arena for today's game.

You can listen to live commentary of tonight's game at Alfreton Town on Radio Robins, sponsored by Ashley Mowers Garden Machinery, and the broadcast starts at 7:30pm.

Match coverage will also play out on the Altrincham FC Twitter page.