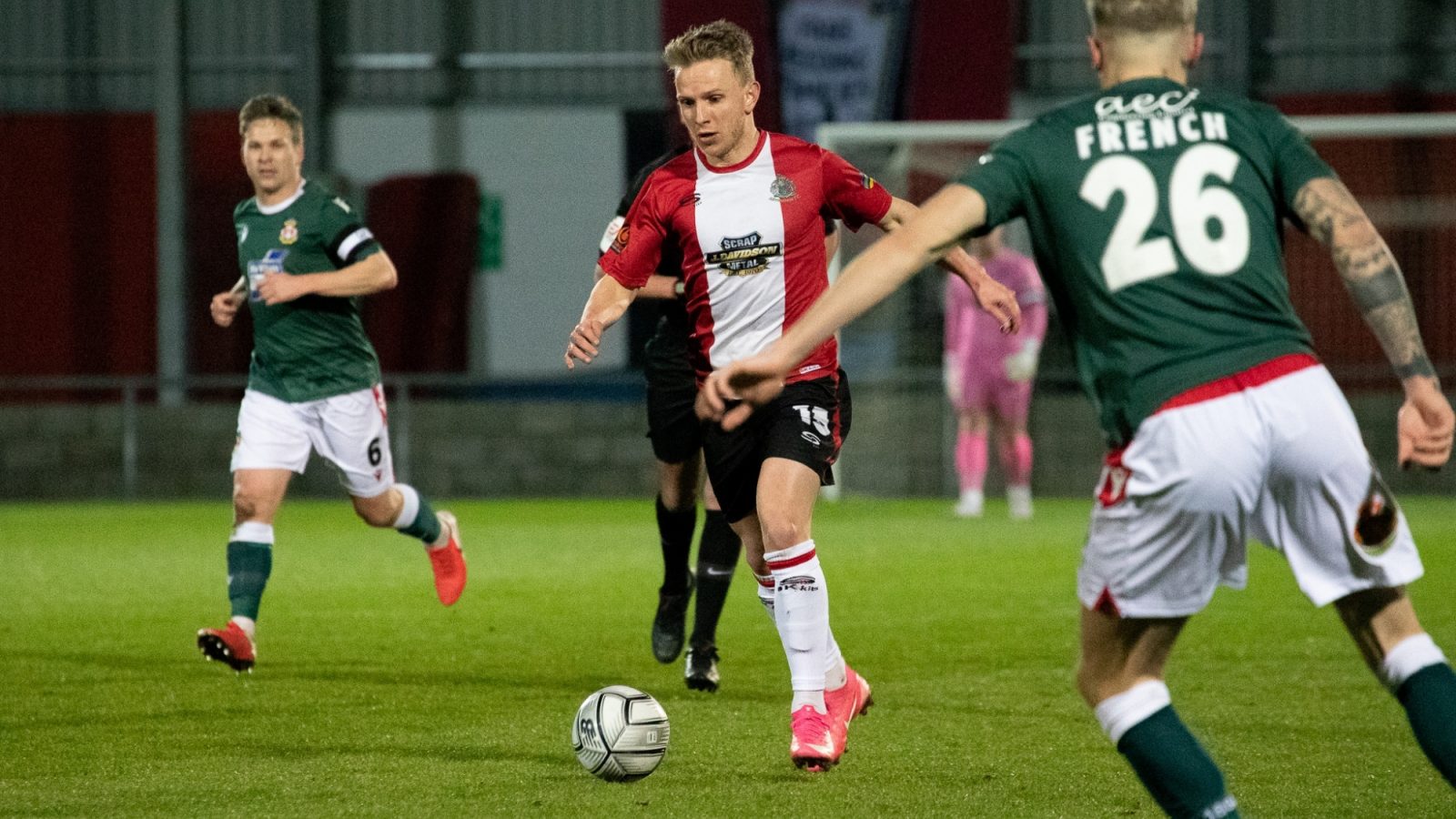 Phil Parkinson’s Altrincham side will be looking to return to winning ways this weekend, as they welcome Boreham Wood to their home away from home at Broadhurst Park.

The Robins had previously hosted Wrexham at FC United of Manchester’s home ground earlier in the month, in a bid to prevent that game falling foul of the freezing temperatures.

However, with Alty set to play eight games across March, five of which are scheduled to be played at home, the decision was made to move the location of the Boreham Wood fixture, allowing for the J. Davidson Stadium pitch to receive the maximum amount of recovery time.

After going the month of January without a defeat, the Robins enter this tie on the back of two successive defeats, at the hands of Wrexham and Yeovil Town. In the last fixture at Huish Park, goals from Rhys Murphy and Chris Dagnall handed Alty a 2-0 defeat.

Coupled with midweek results, when Parkinson’s side were not scheduled to play, the Robins now find themselves sitting eighth in the Vanarama National League table, one point behind Eastleigh in the last play-off place, but having played two more games.

You can listen to Phil Parkinson’s thoughts on the 2-0 defeat Yeovil Town by clicking play below.

Saturday’s fixture also sees the introduction of the ‘Future Robins’ initiative. This program will see Alty TV Live streaming passes halved for the visit of Boreham Wood, while the club will be paying forward a free U12s matchday ticket to local schools for every stream ticket that is purchased.

The Future Robins initiative will run in partnership with Altrincham FC Community Sports, who work with 12 partner schools within a 5-mile radius of The J.Davidson Stadium. Tickets will be distributed evenly across the schools and will be redeemable at a future game subject to the safe returns of fans to football.

This initiative has proved to be popular as the Robins have smashed their initial target to send 1000 local children to a future Altrincham game. With a new target of 1750, and on the same weekend when the only competing top-flight game is West Brom’s trip to Burnley, we are hoping to encourage the wider community to give Alty TV Live a try.

There are four ticket options available for the live stream:

A £5 ticket gives you access to the live stream and pays forward 1 future U12s matchday ticket.

A £25 ticket gives you access to the live stream and pays forward 10 future U12s matchday tickets.

A £50 ticket gives you access to the live stream, pays forward 25 future U12s matchday tickets, and your kind patronage will also be acknowledged at half-time during the broadcast.

A limited number of £100 corporate tickets are also available. As well as access to the live stream you will pay forward 75 future U12s matchday tickets, and your generosity will be acknowledged both at half-time during the broadcast, and on Altrincham FC’s social media accounts. You may wish to contact us for more details.

You can buy yours in advance by clicking here.

Our opponents this weekend, who were promoted as the National League South play-off champions at the end of the 2014/15 campaign, have gone on to firmly establish themselves at this level. After finishing 19th and 11th in their first two seasons, the Wood came within one game of promotion to the Football League, ultimately losing 2-1 to Tranmere Rovers in the play-off final at Wembley. A tougher campaign was to come next year, finishing 20th, before qualifying for the play-offs at the end of the 2019/20 PPG-decided season. On that occasion, they fell in the semi-finals to eventual champions Harrogate Town.

This season sees Boreham Wood firmly in contention for another run at promotion, sitting 11th in the league table, four points off a play-off place, having played the same number of games as Eastleigh in 7th. From the 21 games that they have managed to play, the Wood have won eight, drawn five and lost seven, scoring 23 and conceding only 19, the third best defensive record in the league behind only Sutton United and Notts County.

Despite this, our opponents on Saturday enter this fixture in a similar run of form as the Robins, having lost their last two fixtures against Sutton United and Yeovil Town, conceding five and scoring only two. In their last outing at home to the Glovers, the Wood found themselves three goals down, courtesy of Rhys Murphy, Reuben Reid, and Josh Neufville. Kabongo Tshimanga and Gus Mafuta looked to have sparked an impressive comeback, but they were unable to finish the job.

The Wood are managed by Luke Garrard, a former Boreham player who was appointed in 2015, following the departure of Ian Allinson. Since his appointment, the former midfielder has developed an impressive squad, bringing the likes of Kabongo Tshimanga, Tyrone Marsh, Matt Rhead, Krystian Pearce, and Jamal Fyfield to Meadow Park. Tshimanga in particular has been impressive and currently is the National league’s joint third top goalscorer, with nine goals from 20 games.

Garrard has also made good use of the loan market to further bolster his squad, bringing in Corey Whitely on loan from Football League Division Two side Newport County as well as Junior Morais on loan from SPFL side St Mirren.

With both sides looking to put a run of poor results behind them, Saturday’s tie could prove to be a make it or break it kind of game, as both Altrincham and Boreham Wood continue to chase that all-important play-off place.

Join Brian Flynn, John Edwards & Niall Finnegan at 2.30pm for the pre-match build-up. We will look back at Boreham Wood's only previous visit on November 21st 2015 & the game at Meadow Park on the same date last year, and John Edwards will interview Co-Chairman, Bill Waterson, live from Broadhurst Park.

You can listen to live commentary on Radio Robins, sponsored by Ashley Mowers Garden Machinery, and the broadcast starts at 2:30pm.

The commentary team is Paul Salt and Mark Simpson. You can listen to Radio Robins in any of the following ways: