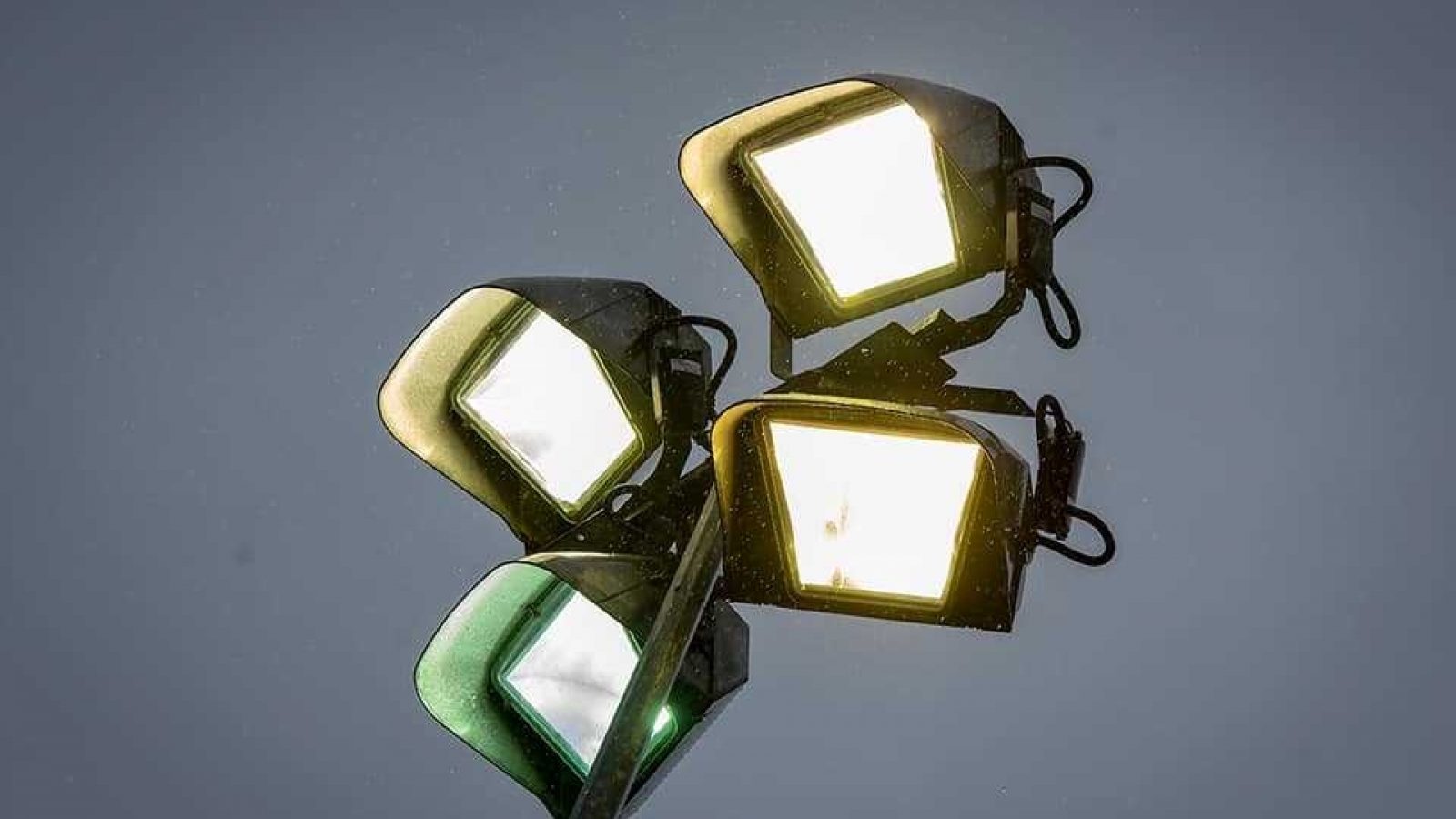 Phil Parkinson will be looking for improvements from his Alty side as play-off-chasing Eastleigh visit The J. Davidson Stadium.

After the Robins’ impressive 1-1 draw at home to Notts County, they were on the receiving end of a one-sided defeat, losing 4-0 at Solihull Moors.

Jordan Thompson’s strike in the 38th minute handed the Moors a one-goal lead heading into the break, turning the ball home at the far post after team-mate Jordan Piggott flicked on a dangerous corner kick.

The hosts added a second not long after the restart when Shaun Densmore accidentally headed past Matthew Gould into his own net.

Solihull soon put the game beyond doubt 10 minutes later when Kyle Hudlin raced through on goal, before poking the ball through the legs of the advancing Alty ‘keeper.

You can listen to Phil Parkinson’s thoughts after Monday’s defeat by pressing play below.

Following that result, the Robins remain 17thin the Vanarama National League table, six points behind Yeovil Town in 16th and six points ahead of Weymouth in 18th. However, both teams have two games in hand.

This will be the second meeting between the sides this season, with the Robins and Eastleigh sharing the spoils after a 1-1 draw at Silverlake Stadium. After Yusifu Ceesay opened the scoring in the ninth minute, the Spitfires levelled the score through Cav Miley shortly before half-time.

Josh Hancock would have given Alty the lead midway through the second period, but for a spectacular Adam McDonnell save, before Jake Moult’s goal line clearances helped secure an impressive point.

After a difficult start to the season, Eastleigh have done well to turn things around and now stand a great chance of securing a play-off place. As low as 18th after the first couple of months, the Spitfires now sit ninth, only two points behind Bromley in seventh, having played the same number of games as the Ravens.

So far, the Hampshire-based club have played 37 games, winning 15, drawing 11, and losing 11. From those games, the Spitfires have scored 41 goals while conceding 36 for a goal difference of +5. However, despite going three games without conceding, Monday’s match against Torquay United saw the Gulls repeatedly breach the Eastleigh defence.

In that game, which was played at Plainmoor, a Billy Waters goal after six minutes put Eastleigh on the back foot almost immediately. Things did not get much better shortly after the break as Asa Hall’s powerful header doubled the hosts’ lead, with the midfielder rising highest to get his head to a dangerous corner.

Experienced striker Tyrone Barnett gave the Spitfires some hope of getting something from the game when he converted from close range, but Jake Andrews scored with 15 minutes left to restore Torquay’s two-goal advantage, a lead the visitors were unable to overcome.

With only five games left between now and the end of the season, Saturday’s visitors will know that they cannot afford to drop any more points as they look to catch up with Hartlepool United, FC Halifax Town, Wrexham, and Bromley.

Eastleigh are managed by former player Ben Strevens, who took over in November 2018, following a short spell as the club’s interim coach. He replaced Andy Hessenthaler who had departed Ten Acres for league rivals Dover Athletic.

Lining up as a striker during a career which saw him make over 600 appearances, scoring 125 goals, Strevens featured for no less than 11 clubs, including the likes of Barnet, Dagenham & Redbridge, Wycombe Wanderers, and Gillingham. He originally joined the Spitfires in 2013, before returning to the club for a second spell three years later.

The 40-year-old’s first taste of management came in 2016 when he agreed to become Richard Hill’s assistant towards the end of the 2015/16 season. After Hill departed the club, he took temporary charge of the first team, before Ronnie Moore was appointed not long after. At the end of that season, he left Ten Acres by mutual consent, linking up with his former manager at Whitehawk.

However, Hill soon departed to take up a scouting role with Aston Villa, leaving Strevens in charge of the Hawks’ first team for three games, before returning to Eastleigh in 2018.

Since taking control of the team, Ben managed to secure play-off football at the end of the 2018/19 season, before losing to Salford City on penalties in the semi-final. The following season proved to be tougher, with the club finishing 16th after PPG was used to decide the final league positions.

Our visitors on Saturday have built a highly experienced and competitive squad in recent seasons, with the form of striker Tyrone Barnett helping the club to where they are in the league. Currently, the former Peterborough United and Southend United striker has scored 10 goals from 31 appearances. Further boosted by new signing Adam Marriott, who joined the club from King’s Lynn Town, Eastleigh have the kind of strike force that could help them get into the Football League.

A win for Altrincham could see the Robins close the gap between themselves and Yeovil Town to three points. However, Eastleigh will know that with three points on Saturday, they could move up to sixth, above Chesterfield, Bromley, and Wrexham.