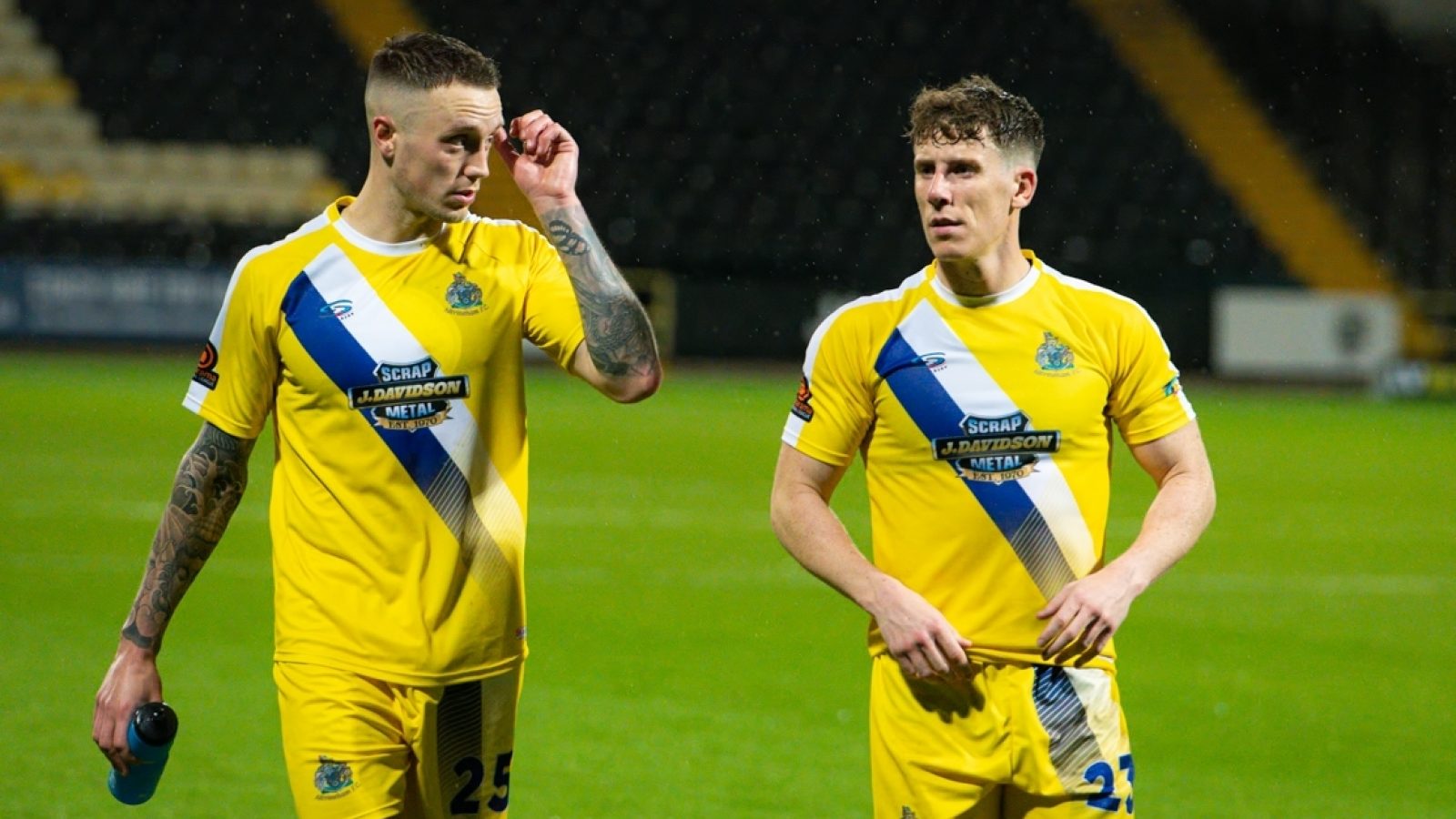 The Robins hit the road Tuesday evening in search of their first win in three games when they travel to the Technique Stadium to face James Rowe’s Chesterfield.

Phil Parkinson’s side enter this fixture off the back of Saturday’s disappointing result against Boreham Wood, a game which saw the Robins lose 3-2 and finish the game with ten men.

Having lost midfielder Ryan Colclough to injury early on, Alty were soon a goal behind when Kane Smith converted from close range.

Things went from bad to worse as not long after Connor Hampson was shown a second yellow card, Boreham Wood doubled their lead through Kabongo Tshimanga, who turned a wayward shot home at the far post.

Corey Whitely added a third for the visitors, before the Robins, who were playing at FC United of Manchester’s Broadhurst Park, looked to mount an unlikely and impressive comeback.

Second half goals from Matty Kosylo and Tom Peers gave Parkinson’s side a glimmer of hope, but it proved to be too little too late, as the Wood held on for all three points.

You can watch highlights of our 2-3 defeat to Boreham Wood by pressing play below.

As a result of that defeat, the Robins dropped to ninth in the Vanarama National League table, one place below Boreham Wood and two points away from the final play-off place, having played one more game than Wrexham in seventh.

Our opponents on Tuesday evening, who are playing their third season at this level, following relegation from League Two in 2018, have made their return to the field of play, following a period of isolation due to a positive Covid-19 test. Despite not having played since the end of January, they made up for lost time at the weekend, beating promotion chasing Notts County 1-0 at Meadow Lane, courtesy of Gavin Gunning’s first half free kick.

Previous to that, the Spireites threw away the lead twice to draw 2-2 with struggling Dagenham & Redbridge at the Technique Stadium. Despite having Tom Whelan sent off after only ten minutes, they soon found themselves firmly in control of the game through Will Evans’ goal. After Scott Wilson equalised for the Daggers, Akwasi Asante gave Chesterfield the lead heading into the break. However, Sam Deering’s thunderbolt midway through the second period saw the game finish level.

Currently, the Spireites sit in 15th, having played only 19 games, the second lowest number of completed games in the league. Despite the enforced period of isolation, they do enter Tuesday’s game in good form, winning two, drawing two and losing only one of their last five games. They also remain unbeaten in their last four games, with Notts County, Dagenham & Redbridge, Boreham Wood, and Wrexham failing to beat them. Their last defeat came against Solihull Moors.

Chesterfield are managed by James Rowe, who had led Gloucester City to the summit of the National League North table, before securing a move to the Technique Stadium. In a short space of time, Rowe has turned the fortunes of his present club around, and has built a squad capable of chasing promotion, with the likes of Akwasi Asante,, Gavin Gunning,  Adi Yussuf, and Joel Taylor signing for the club.

Asante in particular has impressed for the club, having scored seven goals in only 10 games. Coupled with the signing of Adi Yussuf, who has six goals from 17, Chesterfield boast one of the more prolific attacking threats in the National League.

Alty will need to be at their best to achieve a positive result, but with Ryan Colclough and Connor Hampson unavailable, while Josh Hancock remains a doubt with an ankle injury, Phil Parkinson will be looking for his side to dig deep to get back to winning ways.

Click here to order the Chesterfield live stream, at a cost of £10.

You can listen to live commentary from the Technique Stadium on Radio Robins, sponsored by Ashley Mowers Garden Machinery.