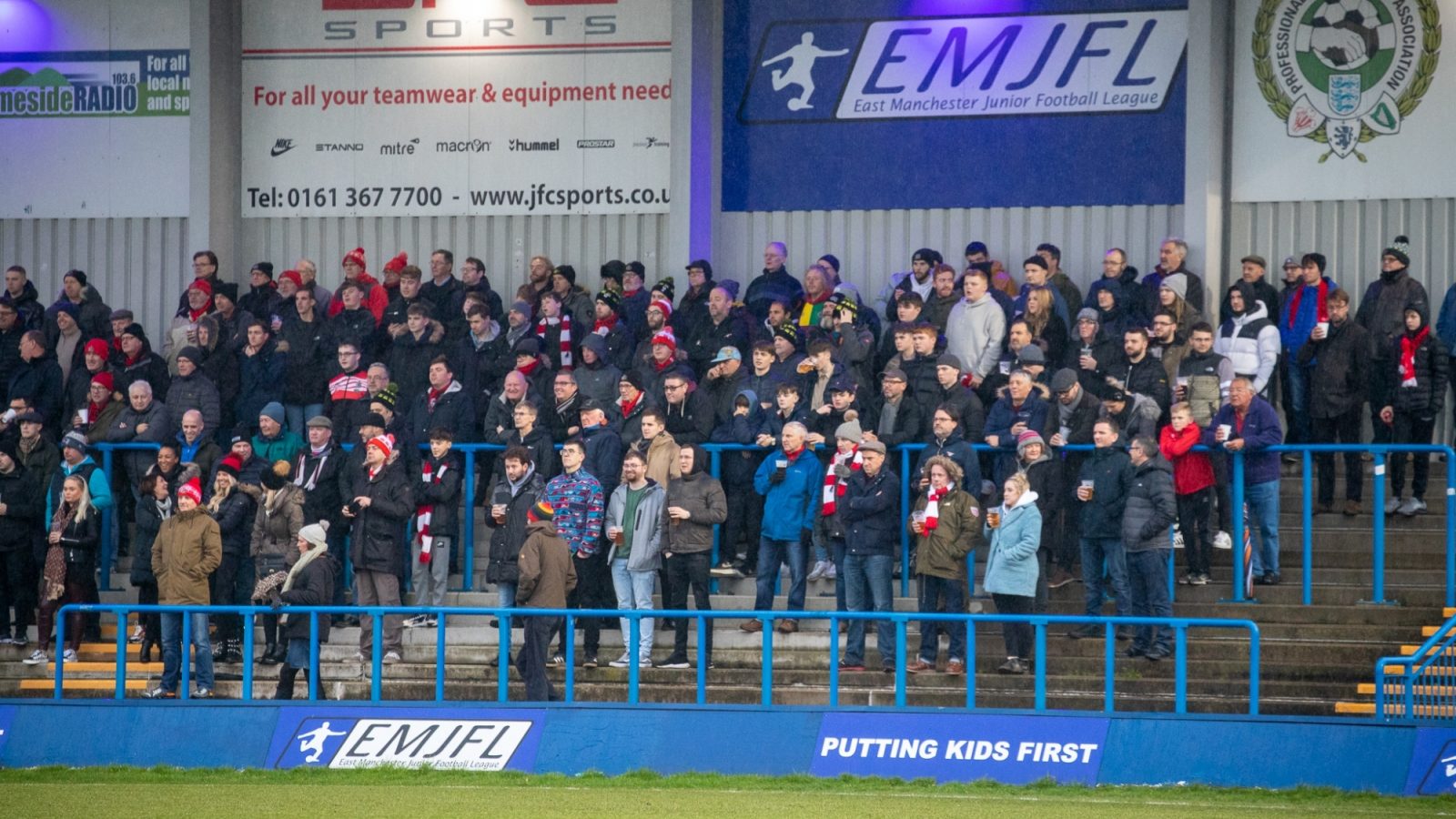 Following on from Saturday’s win at Nantwich Town, tonight the Robins will roll up the M60 to take on Curzon Ashton at The Tameside Stadium. While the game will be played behind closed doors, you can count on Radio Robins and the official Atrincham Twitter to keep you updated throughout the evening.

Phil Parkinson will be hoping for a reaction after Saturday’s pre-season return. It was always going to be about getting minutes under the belt and blowing away the cobwebs, but Alty came away from The Weaver Stadium fortunate to have gained a 1-0 victory, particularly as the goal was the result of a nightmarish keeper mistake.

Towards the end of the first half, Nantwich keeper Greg Hall lost his concentration and allowed Josh Langley's routine back pass to roll under his right foot and, in almost slow motion, into the back of the net.

The second half saw a completely different XI for Altrincham, including a Toby Mullarkey central midfield cameo and the introduction of two new names to the game: Trialist, Douglas Nyaupembe and Will Hall, who was released by Leicester City at the end of last season.

The bad news for Alty is that Dan Mooney was stretchered off late in the game, however, Sports Therapist Tommy Uda has since confirmed that the sustained ankle injury is not a fracture and only ligament damage. It remains to be seen how long Dan will be out for but he will take no part in tonight’s game.

Curzon Ashton have gone about their transfer business with seeming intent this summer. As well as acquiring Max Harrop and Craig Mahon following their departures from Alty, they’ve also landed vastly experienced central midfielder Paul Turnbull (Stockport County) and highly rated left back Matty Waters (Chester). Another notable name in the Curzon set-up is another former Robin, Darius Palma, who arrived in the summer from Trafford.

Tonight’s hosts are without a win so far this pre-season with draws at Buxton and Hyde, and defeats to Squires Gate, Oldham Athletic, Clitheroe and most recently this past Saturday at Stockport County.

You can listen to live commentary on Radio Robins, sponsored by Ashley Mowers Garden Machinery, and the broadcast starts at 7.30pm