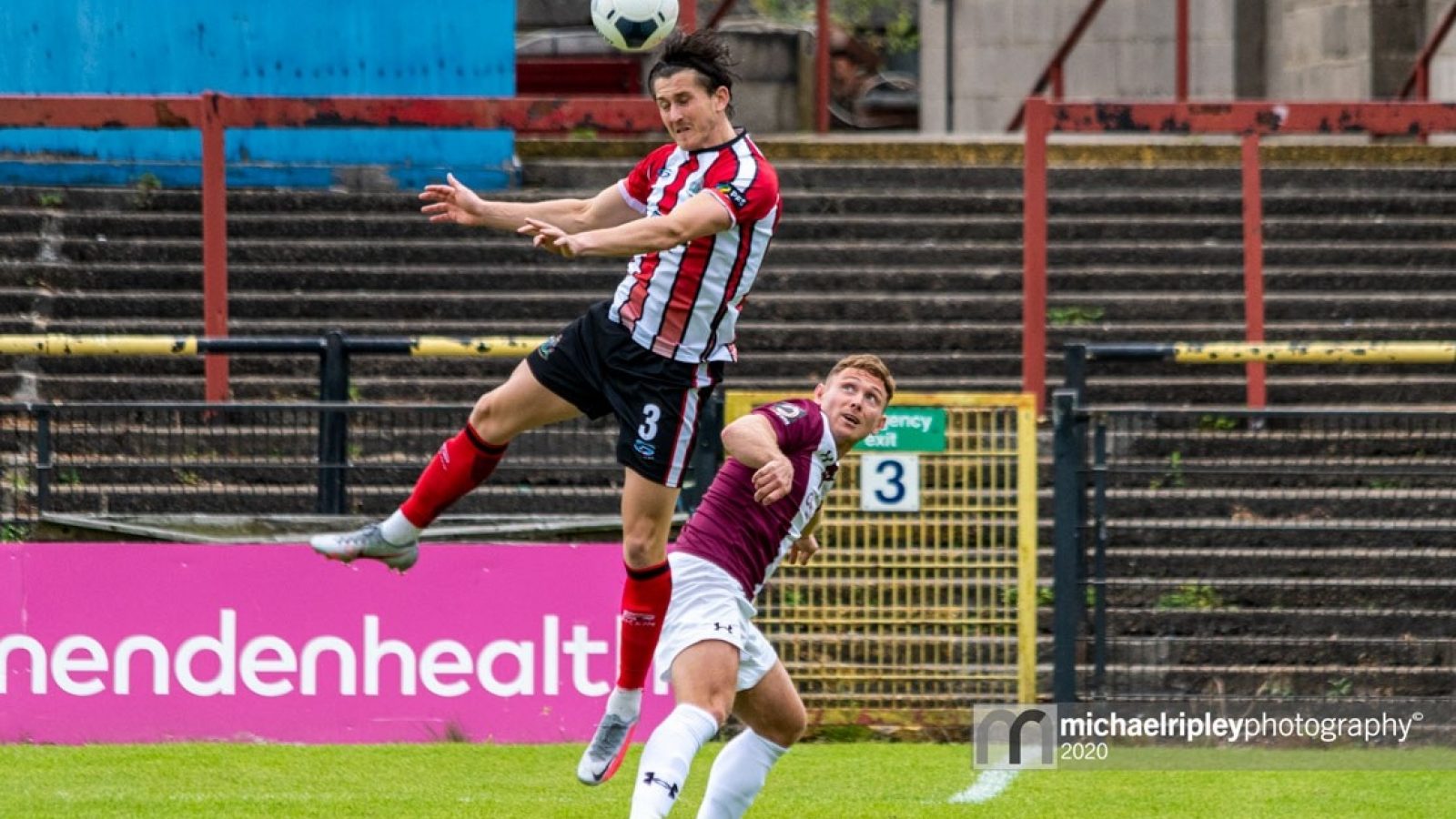 We will also visit Curzon Ashton, Huddersfield Town B and AFC Fylde - before finishing at home, on the Tuesday before the season opener, with a behind-closed-doors fixture against Salford City U23s.

For Phil Parkinson, this is the first in a series of opportunities for him to analyse his new signings in-game. Ritchie Sutton and Yusifu Ceesay joined a week after our play-off success, and were swiftly followed by the acquisitions of goalkeeper Matthew Gould, winger Matty Kosylo and forward Max Clayton.

Competition for places is fierce as they join up with an Altrincham squad that has once again retained its nucleus, with Parkinson and Sorvel keen to keep the group together. Departees to date are Elliott Durrell (Wrexham), Max Harrop & Craig Mahon (Curzon Ashton), Steven Drench (Farsley Celtic) and Lewis Walters. Young forward, Lewis Salmon, has joined Stalybridge Celtic on loan until the New Year.

Nantwich have beaten Crewe and lost to Leek Town, Whitchurch Alport and Southport this pre season. This is their final pre season fixture before the Northern Premier League begins.

Buy tickets to the game

Capacity is capped at 600 for this fixture and at the time of publication there are just a handful of online tickets remaining. Go here to buy: https://nantwichtownfc.ktckts

All tickets must be purchased online. No pay on the gate.

There is Live Commentary on Radio Robins, sponsored by Ashley Mowers Garden Machinery, of today's pre-season friendly at the Weaver Stadium and the broadcast starts at 2.45pm

The match commentary sponsor is 'The Non-League Lounge'.

1) By visiting our Match Centre