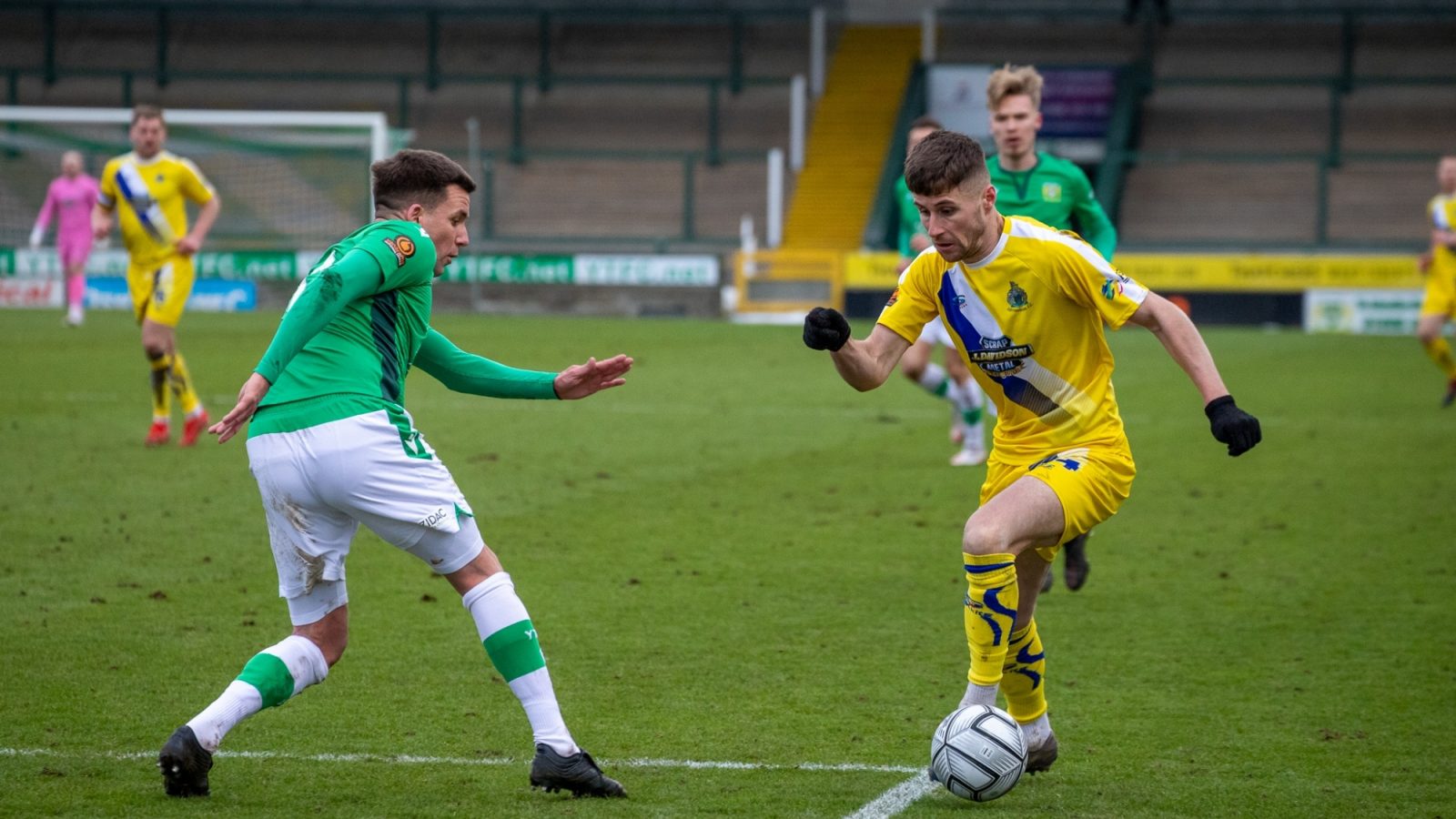 Phil Parkinson will be wanting his side to end the season strongly as they travel south to face Solihull Moors at Damson Park.

A run of four consecutive defeats was ended on Saturday as Alty claimed an impressive point against play-off chasing Notts County at The J. Davidson Stadium.

The Robins started brightly and took the lead after 24 minutes through Alistair Smith, after Dan Mooney broke down the right and squared the ball for the midfielder, who struck home into the bottom corner.

County levelled the score in first-half added time when Ruben Rodrigues curled an unstoppable free-kick into the back of the net.

Tony Thompson was the busier of the two ‘keepers after the break, getting down well to stop Kyle Wootton in the 58th minute, before denying Enzio Boldewijn moments later.

However, Alty ended the game strongly and could have secured all three points as Smith, Tom Peers, Ryan Colclough and Joel Senior all came close to adding a second goal.

But with the visitors struggling to create many chances of note, Parkinson’s side had to settle for a point from a game where they probably deserved more.

You can listen to Phil Parkinson’s thoughts on Saturday’s draw by pressing play below.

Following that result, the Robins remain 17thin the Vanarama National League table, three points behind Solihull Moors in 16th, but having played two more games than the Moors.

This will be the second meeting between the sides this season, with the Robins falling to a 2-0 defeat at The J. Davidson Stadium on November 11. Two first-half goals from Joe Sbarra and Jamey Osborne gave the visitors, then managed by James Shan, a comfortable lead at the break.

Alty’s best chance came late in the game through Tom Peers, but after lifting the ball over the ‘keeper, the Solihull defence recovered to deny the chance.

Having achieved promotion to this level as the 2015/16 National League North champions, our hosts did not take long to get used to their new surroundings. After mid-table

finishes the following two seasons, the Moors came within inches of booking their place in the Football League after a 2018/19 campaign which saw them qualify for the play-offs. However, having finished second behind champions Leyton Orient, Solihull fell at the first hurdle, losing 1-0 to AFC Fylde.

History looked to be repeating itself the following season but after the league was brought to a premature end due to the Covid-19 pandemic, the Moors found themselves sitting ninth, just shy of a play-off place after the final standings were decided by PPG.

Things have been tougher for our hosts this year as a struggle for form has seemingly cost them the chance of extending their season beyond the end of May. Currently, Solihull sit 16th, after winning 13, drawing six and losing 16 of their 35 games. Their last five games have highlighted their problem with consistency, winning twice (against Notts County and Yeovil Town), but losing three times (against Dagenham & Redbridge, Yeovil Town, and Wrexham).

In their most recent defeat to the Red Dragons, first-half penalties from Luke Young had the Moors trailing by two at the break. Adam Rooney converted a penalty of his own 10 minutes before the final whistle, but it proved to be too little too late.

Monday’s hosts are managed by Mark Yates, who returned to Damson Park in March 2021 for his second spell in charge of the Moors, following the departure of James Shan.

A man with extensive knowledge of the non-League scene, Yates started as an Academy prospect at Birmingham City in 1986, before breaking into the first team two years later. He made 54 appearances for the Blues, scoring six goals, before moving to Burnley in 1991. He lasted only two seasons at Turf Moor and did not fare much better at Doncaster Rovers following that, before he made a name for himself at Kidderminster Harriers in 1994.

Having made 237 appearances for the club, scoring 40 goals, the midfielder eventually departed for Cheltenham Town, where he enjoyed an equally lengthy career. However, not long after returning to Aggborough in 2004, he hung up his boots.

Yates began his managerial career in 2004 with Burnley, where he acted as first-team coach under Steve Cotterill, before taking over at Kidderminster two years later. He impressed in his three years at Aggborough and in 2009, he was appointed manager of Cheltenham Town, a club where he would spend the next five years of his career. He departed Whaddon Road in 2014, before moving to Crawley Town not long after.

After a less than successful time with the Reds, the former midfielder took over at Solihull in November 2017, helping to steer the club away from the National League relegation zone. Short spells with Macclesfield Town, Kidderminster and Stourbridge followed before Yates made his return to the Moors.

Despite not matching their own expectations, the Moors have been boosted by the form of striker Justin Donawa, who scored three goals in the 5-1 demolition of Yeovil Town. Alongside more experienced players like Adam Rooney and Jamie Ward, the 24-year-old is in the perfect situation to progress his career.

A win for Altrincham could see the Robins draw level on points with the Moors in 16th. However, were Solihull to come away with all three points, they could climb as high as 13th, leapfrogging Boreham Wood, Aldershot Town, and Yeovil Town. 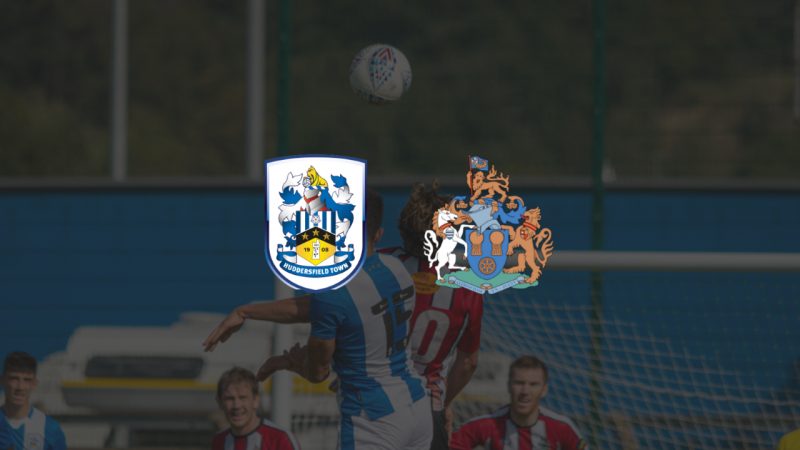 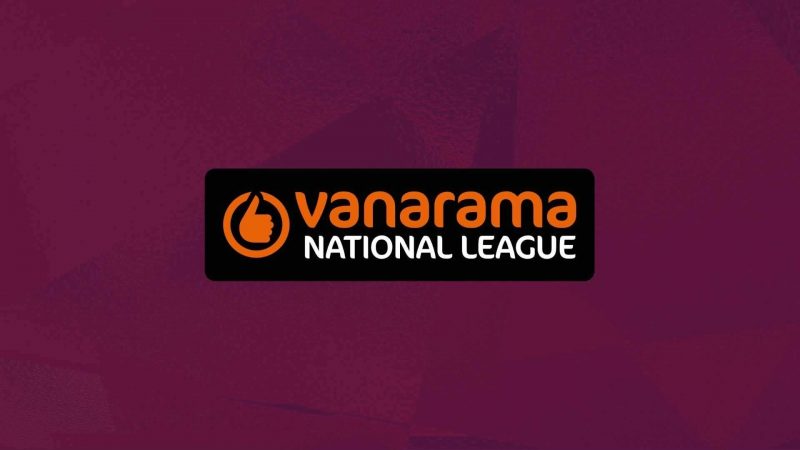 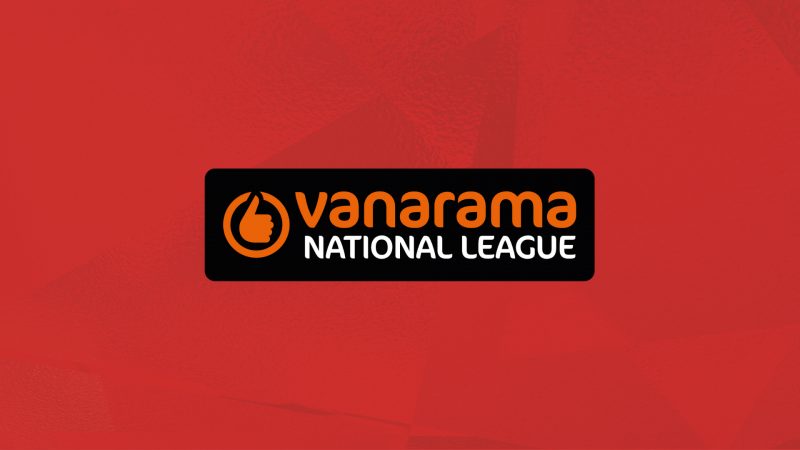