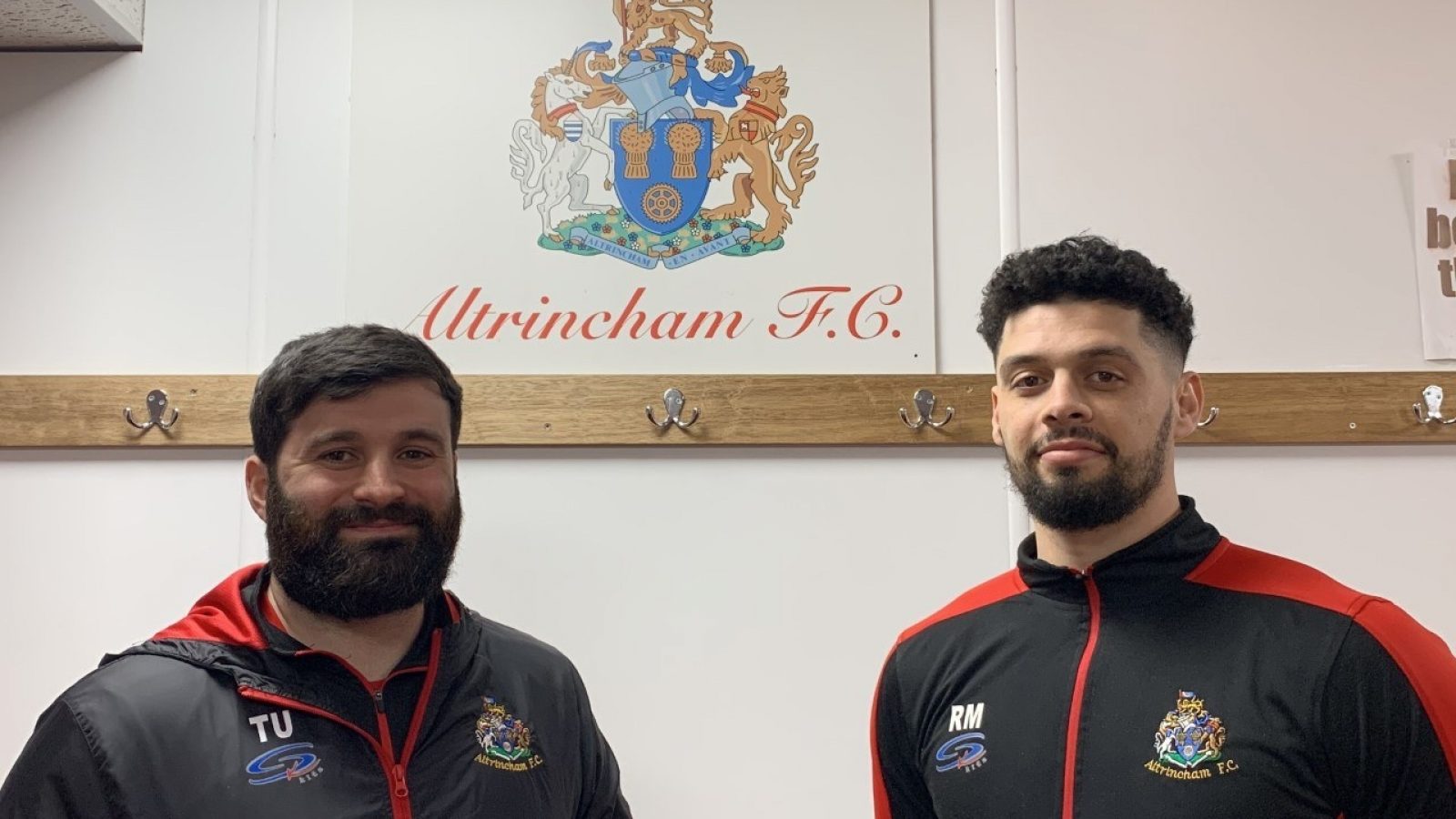 Matty Kosylo - suffered a knee injury in the home match against Boreham Wood and then aggravated it away to Woking. Currently undergoing intervention work to guard against any repeat moving forward but should be back soon.

Andy White - out for the season, as already reported, but hopes to be back for the build-up to next season.

Alistair Smith - injured his ankle at Maidenhead but rehab going well and making big strides to be back as soon as possible. Not far off.

Connor Hampson - has had a few niggles to contend with but nothing serious and should be back very soon.

Shaun Densmore - doing strengthening and movement exercises for his arm to increase mobility and bring him up to speed after wrist injury at Bromley. Has resumed non-contact training and should be back in a week or so.

Yoan Zouma - has been getting treatment at Barrow and from us in his recovery from a hamstring tweak. He is not far away at all and is very close to getting back on the pitch.

Fisayo Adarabioyo - has shown a fantastic attitude in dealing with a really tough couple of months since picking up what has proved a problematic ankle injury. The reward for all his hard work is that he is back in training and pushing hard to get back in the squad.

Dan Mooney - he is back in training and catching up on his fitness after a hamstring problem. A couple of sessions away from potentially starting a game.

Note from manager Phil Parkinson - it has been difficult in terms of rehab and recovery from injuries, due to us not having access to gyms in recent months. But recuperation periods should be a lot shorter next season, and we should have fewer injuries to contend with, because we will be able to resume prehab work. Other teams have their own gyms, so haven't had the same issues, but we are hoping to bridge that gap for the start of next season.