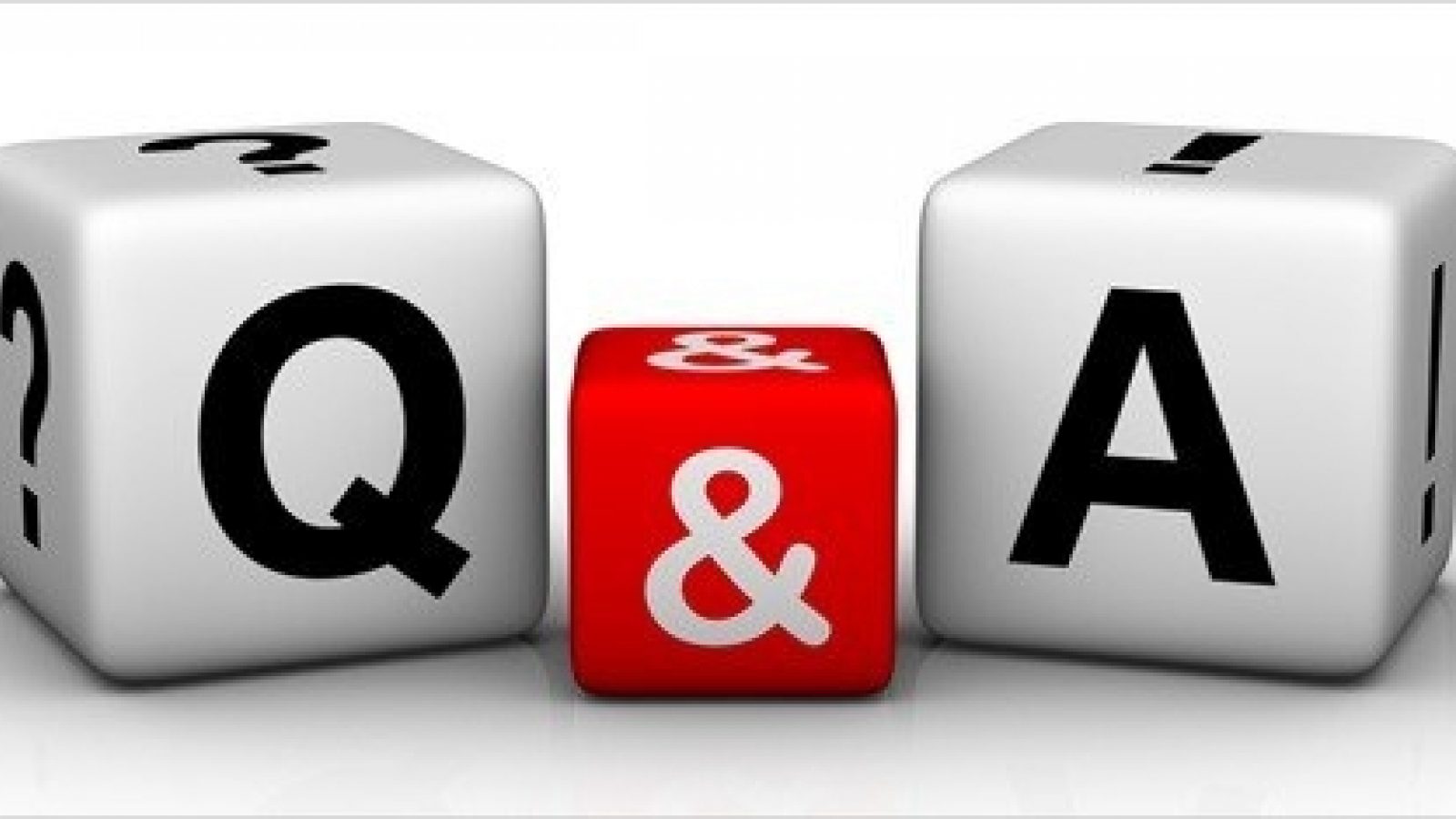 On Wednesday, the fixtures for our second season in The Vanarama  National League,since we were promoted via the play-offs with those three epic victories over Chester, York City & Boston United, will be published.

First team training starts in earnest on Saturday & squad numbers will be announced during the week, whilst pre-season fixtures are less than three weeks away, so it's a very exciting time for Alty fans & an appropriate juncture to start the two-way communication process for the new season that commences on Saturday August 21st.

The second season back in the National League is always the most difficult, and the management team is ready for the fight.
Given the story in the Non-League Paper at the weekend, we know our fans will have many questions about the coming season and our plans for the future and this Q & A is the perfect opportunity for you to find out all you need to know

You are invited to submit a question regarding any aspect relating to this important season in the ongoing development of Altrincham Football Club to a panel consisting of:-

The panel will answer your questions at a YouTube Premiere to be broadcast on Friday July 9th at 8pm.