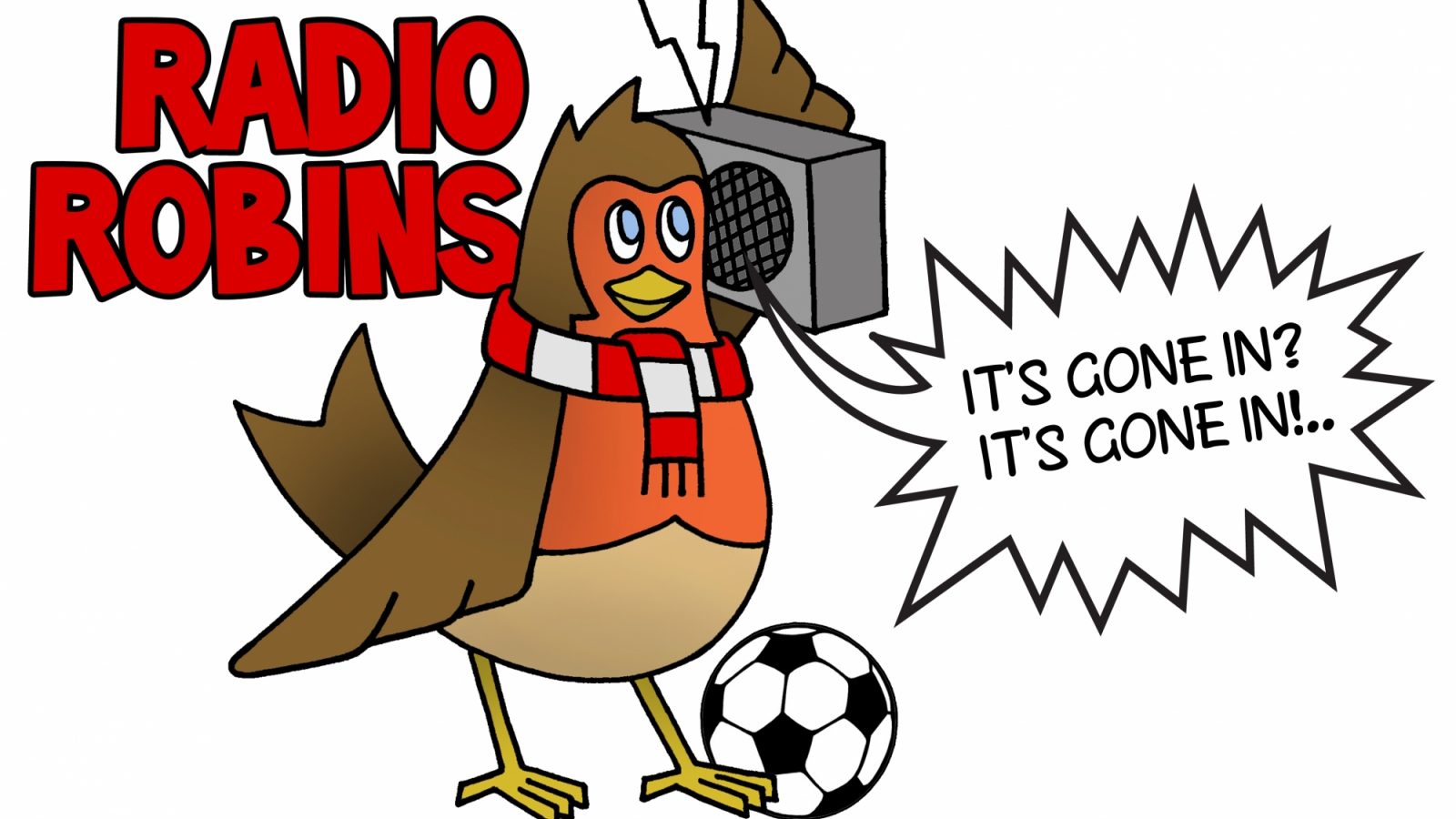 Radio Robins wishes to apologise for the lack of match commentary for Saturday's game at Dover.

375 listeners tuned in to the broadcast, which started at 2.45pm, but was interrupted just as the match was about to start by an official of Dover Athletic FC, advising us that only the BBC were allowed to broadcast from the stadium.

As listeners will have heard, we argued our case that we were media accredited to broadcast, however we eventually agreed to stop broadcasting, whilst continuing to state our case.

At this point the broadcast was forcibly ceased by the Dover Athletic FC official & there was no further broadcast of the game, which I am sure was a big disappointment to all.

Altrincham FC wrote to Dover Athletic FC on Sunday, received a written reply yesterday & have responded to that reply to bring matters to a conclusion, recognising that Dover Athletic FC have the right to decide who can & can't broadcast at Crabble & that we wouldn't have provided the usual Radio Robins service, had we been made aware of Dover's rules in relation to broadcasting, therefore preventing Saturday's unfortunate incident.

Due to the Cheshire Senior Cup tie at Barnton & the FA Youth Cup tie at Eccleshill United, taking place on the same night (Wednesday 4th November), the next intrepid assignment for Radio Robins will be at Barnton. We are unable to cover 2 matches at the same time, however, we are thankful to Jonathan Pinfield from 'Live Sports FM', who has agreed to cover the game at Eccleshill.

Full details of coverage of each match will be published tomorrow as part of the separate match previews, however we wanted to let you know that you will be able to follow each or both games tomorrow night.