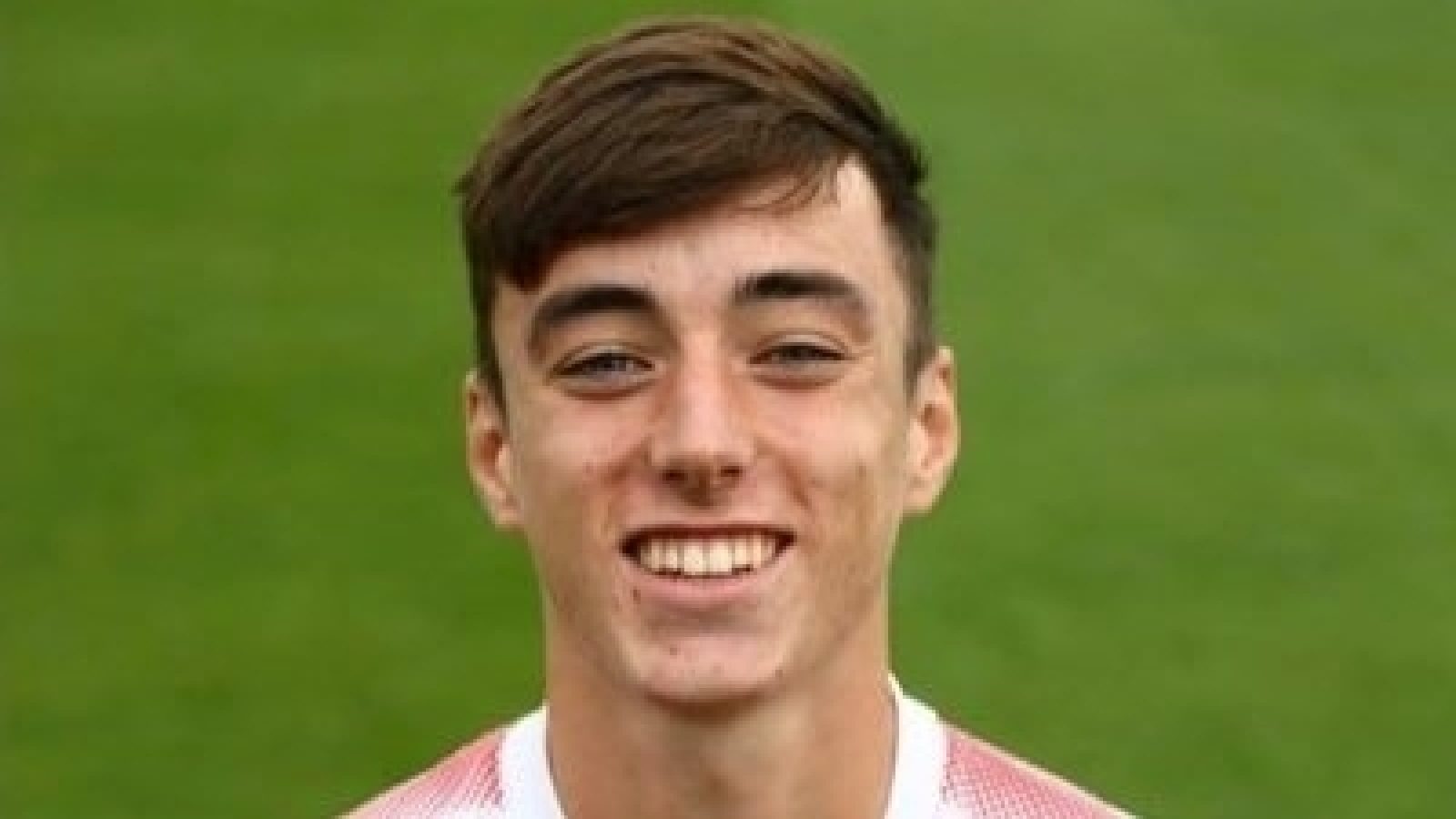 With Toby Mullarkey still at least a couple of weeks away from returning to fitness and pre-season signing Ritchie Sutton doubtful with a suspected broken big toe, Alty boss Parkinson was running short of options for tomorrow's FA Trophy tie with Chester.

But he has come up with an answer by dipping into the loan market once more to land highly-promising Cod Army defender Holgate for the next month.

Leeds-born Holgate - who has already shown, in his fledgling career, he can perform with distinction at right-back as well as centre-half - trained with his new Alty team-mates last night and is available for the Chester game.

Though only 20-years old, he has already gained considerable first-team experience at Highbury Stadium after starting out at Manchester United's Academy and then joining Fleetwood's on a two-year scholarship in 2016.

Such was his progress that he was awarded his first professional contract in May, 2018, a step up that Academy boss Ciaran Donnelly acknowledged by saying: 'Harrison has worked hard over the last couple of years. I'm delighted for him, because he has shown a great attitude, especially when he had an extended period out due to injury.

'We think he has great potential, and we believe he is a player who can really push on over the next few years.'

The versatile defender wasted no time living up to his Academy manager's expectations, forcing his way into the senior side for the first time, against Liverpool under-23s in the EFL Trophy, and figuring in manager Joey Barton's plans on a regular basis earlier this season.

He played the full 90 minutes in Fleetwood's opening EFL Trophy group game, a 3-1 win at Carlisle United just over three months ago, and started again in their 3-2 Carabao Cup first round victory over Wigan Athletic.

After helping Fleetwood beat Aston Villa under-21s 3-0 in the EFL Trophy at the beginning of October, he reeled off three straight League One starts, against Hull City, Lincoln City and Accrington Stanley, before finding himself confined to the bench as an unused substitute for several subsequent fixtures, leading Barton to conclude he might benefit from game time with Alty.

With Tom Hannigan currently the Robins' only fully-fit central defender, going into the Christmas programme, it is a move that suits all parties, and everyone at Alty extends a warm welcome to Harrison and wishes him all the best during his stay at The J.Davidson Stadium.