Robins ready for next batch of homegrown first-team prospects! 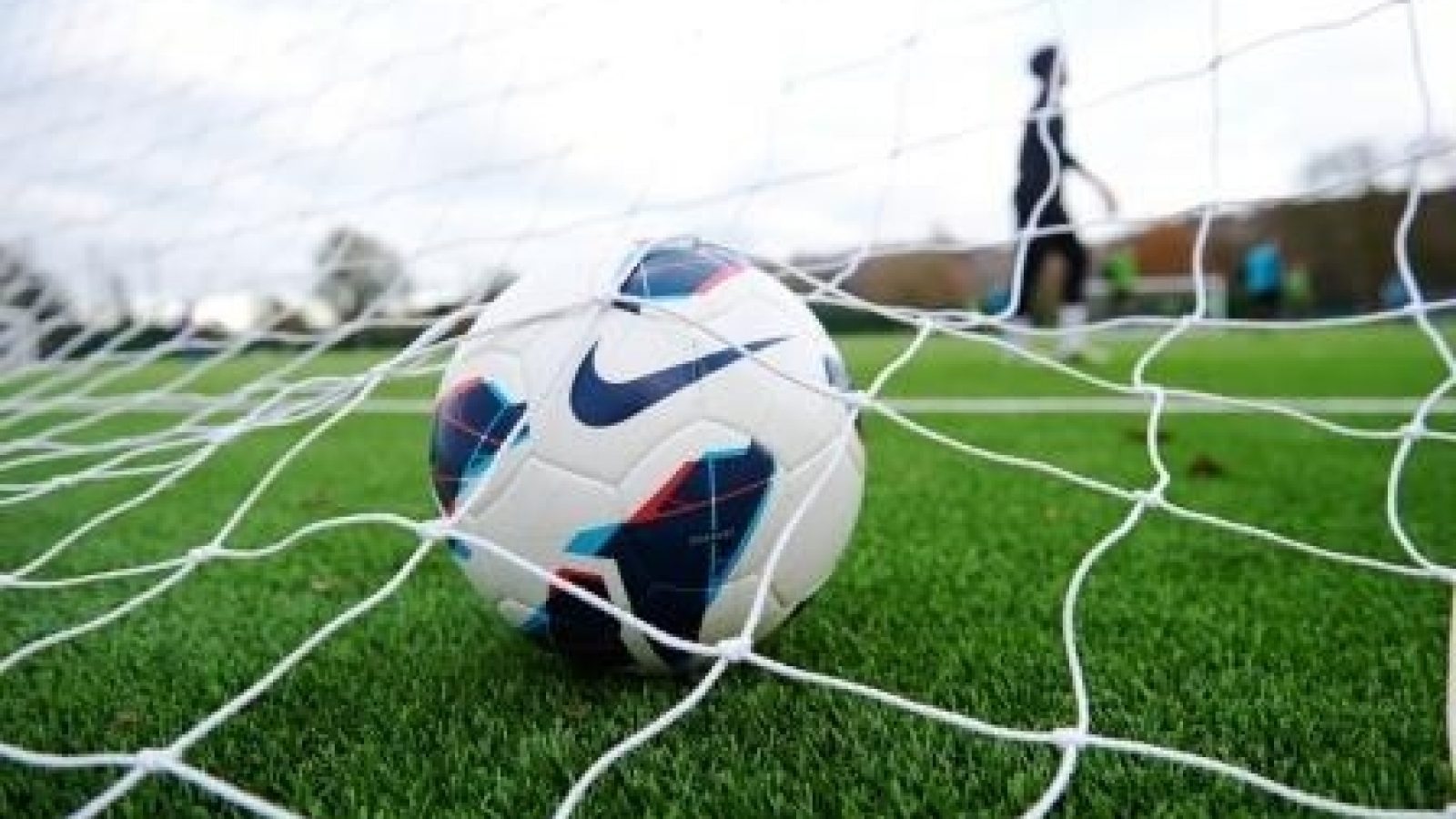 Amid great excitement and widespread approval, Altrincham opened up a pathway to the senior squad for local youngsters last year with the launch of a brand new Football and Education Academy.

In a forward-thinking commitment aimed at establishing a production line of homegrown talent at The J.Davidson Stadium, the scheme's launch created a level of interest that underlined the importance of local identity to both players and fans.

The club placed assistant-manager Neil Sorvel in charge, aided by Paul Fay, and the system is now well and truly underway, with one of Alty's two Academy teams opening their account for this season with a 3-1 win at Rochdale earlier this week.

So far so good, but, of course, it is an ever-evolving process, developing in yearly cycles. Every 12 months, the pathway to the first-team opens up to a new batch of local prospects, and that moment has arrived, with the club announcing plans for next season's new intake.

Trials start next month and are aimed at current year 11 (under-16) players, as the academic element of the programme is of A level standard.

Places are limited and attendance at the trials is by invitation only, though the club will consider all applications and ask that each applicant submit a cv to [email protected] detailing name, date of birth, playing history, current team and preferred position or positions.

The initial trials on October 26th will be followed by further sessions in December and February and a final one next Easter before places are allocated for the launch of a new campaign next September.

Head Academy coach Neil and senior Academy coach Paul will supervise the trials, with additional staff on hand to assist, and there is also the likelihood of Alty boss Phil Parkinson casting an eye over proceedings from time to time.

What an exciting prospect for any youngster dreaming of a future in football. If you want to chase that dream, let the club have your cv now.