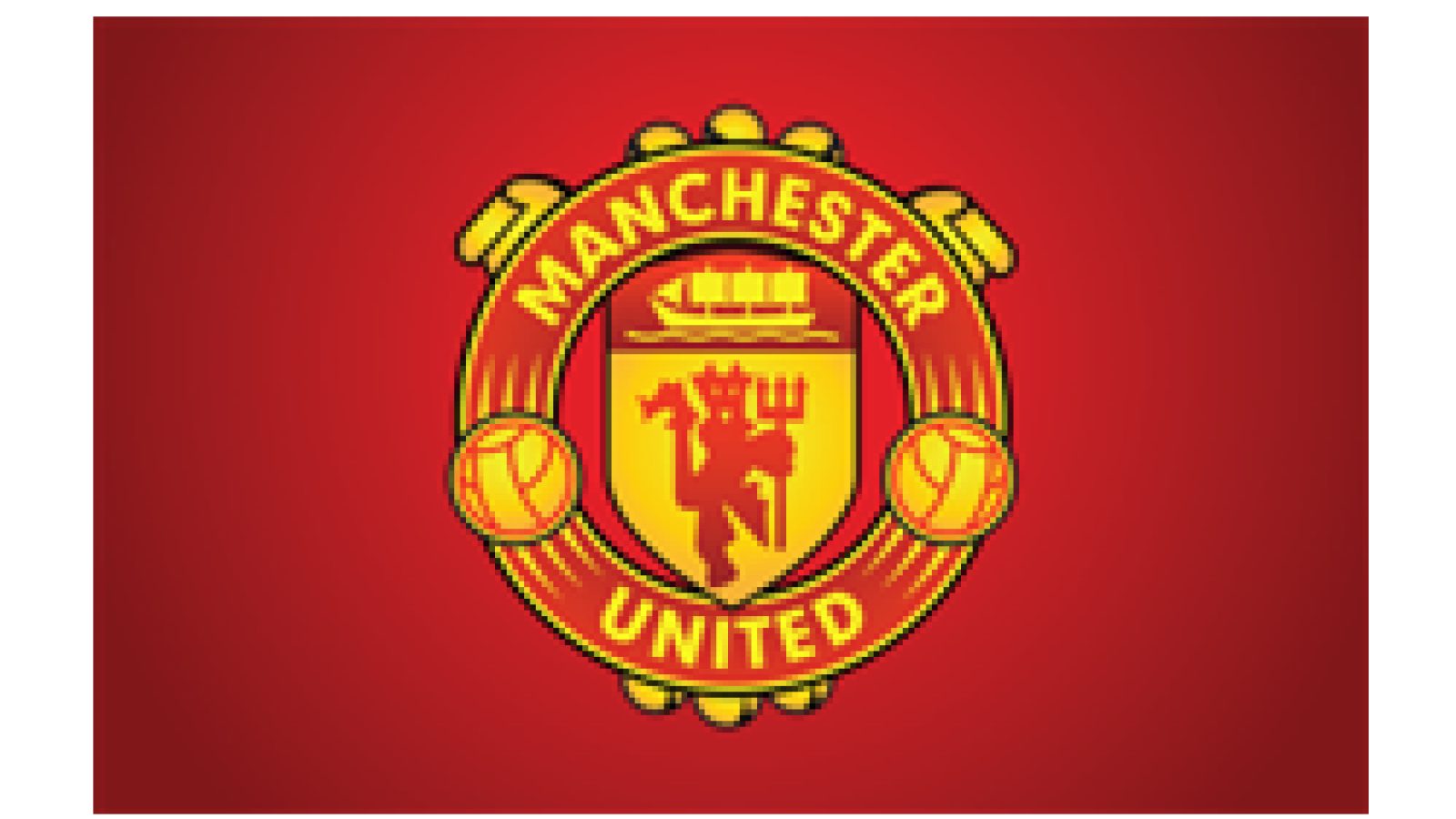 Altrincham Football Club is delighted to announce that it has signed a two-year contract to host home games for Manchester United’s Under-17 and Under-18 teams and the newly-formed Women’s Development team.

The J. Davidson Stadium will also be a second venue for the newly-formed Manchester United Women’s first team when Leigh Sports Village is not available.

The Under-17s have already played one game at their new Altrincham home, beating Everton 3-1 on Tuesday September 4th.

The first Women’s game takes place this Sunday (September 16th), when Derby County Ladies first team are the visitors for a 2pm kick-off. ADMISSION IS FREE.

The second Women’s game is on Tuesday, October 16th, with a 7.30pm kick-off, against the Police Women’s National team. ADMISSION IS FREE to this game also.

“After lengthy and detailed discussions over a number of months, I am really pleased that Manchester United’s Academy & Women’s Development Teams will be playing home games at The J.Davidson Stadium for the next two seasons. We have a strong and long-standing relationship with Manchester United Football Club that has helped to enable many improvements around the ground and on the pitch, therefore helping our first team at Altrincham to benefit from them”.

“Paul Pogba, Marcus Rashford, Kieran Richardson & David Beckham are just a few United players who played some of their earliest games for Manchester United at Altrincham, and we would love to see as many people as possible attending these games to watch the stars of the future in both the Men’s and Women’s game….all free of charge!”.