Sheridan on the move 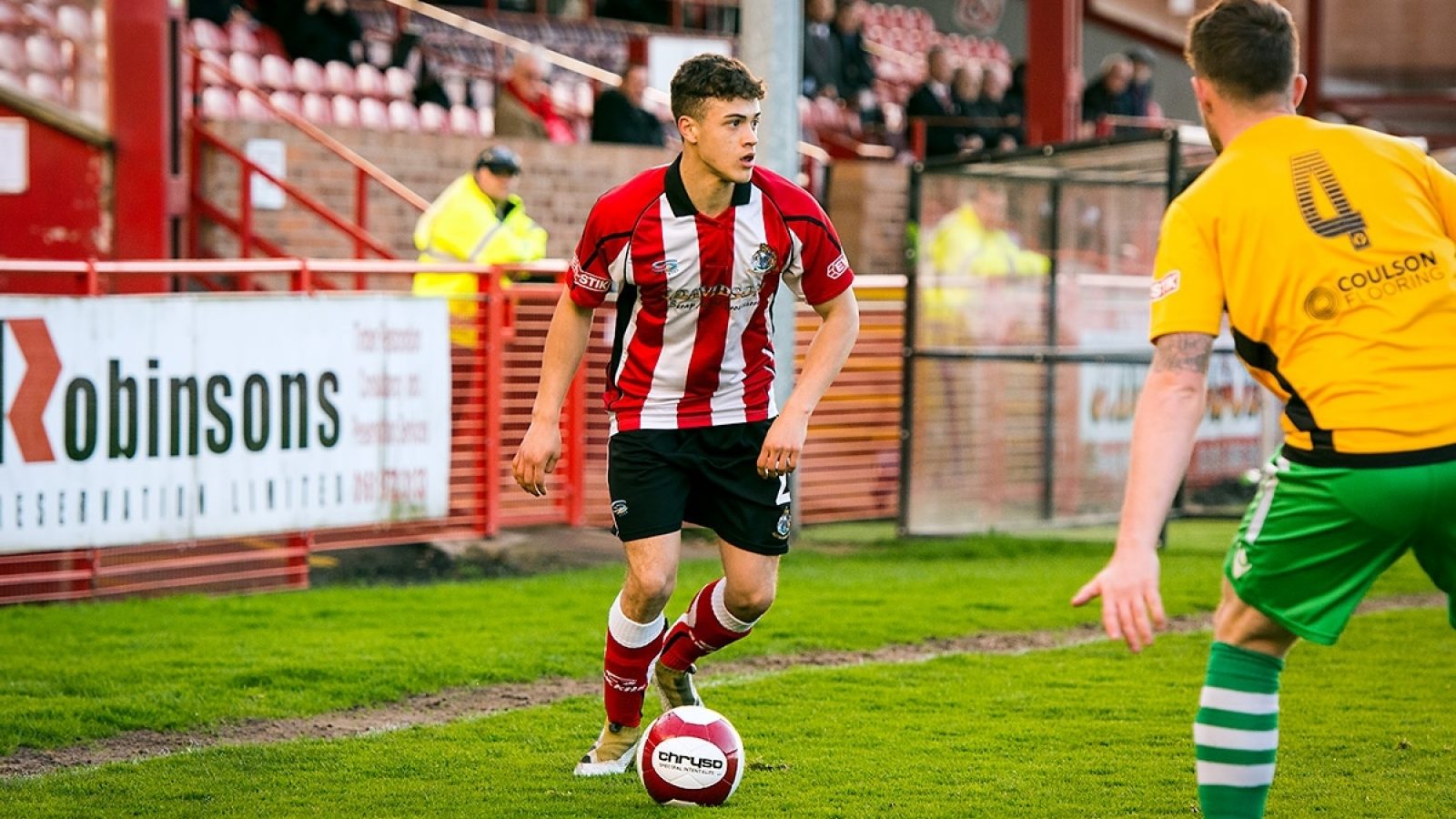 Alty boss Phil Parkinson sanctioned the move in the belief his ex-youth team skipper will benefit from a spell in the Evo-Stik League under the care and guidance of Trafford counterpart Tom Baker.

Fellow-Alty youth team graduates Laurence Taylor and Darius Palma are already at Shawe View, and Parkinson made it clear he feels all three have every chance of eventually fulfilling their potential in Robins colours.

‘I fully expect Harry to flourish under Tom at Trafford, and hopefully he will come back to us, having progressed as a player and really benefitted from his time at Shawe View,’ he said. ‘The intention is it’s for the season, and we will be keeping an eye on how he does.

‘I’m happy with the arrangement, because we’ve got close links with Trafford. A level of trust has built up, and I know Harry is in good hands playing for Tom. Of course, he's got a couple of familiar faces there as well, in Laurence and Darius, and I’ve got high hopes for them as well. Long term, the plan is to get all three of them back here at The J.Davidson Stadium, performing as I know they're capable of doing in the red and white stripes.’