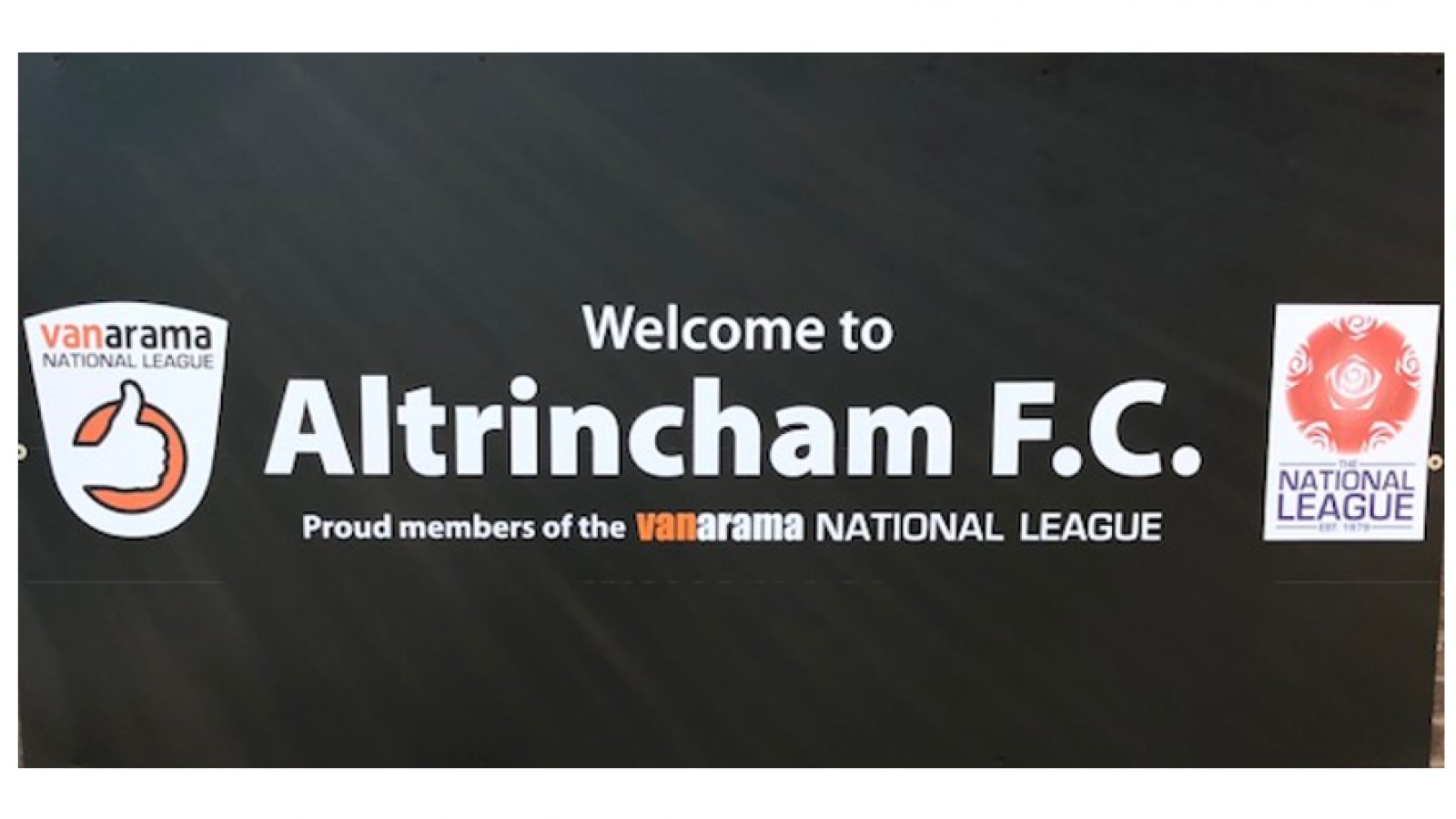 Bank holiday Monday sees a full round of matches in the National League North as the Robins welcome Yorkshire outfit Guiseley to The J.Davidson Stadium for a 3pm kick off.

All you need to do is bring your ticket to the Man Utd v Spurs match or your season ticket or membership card along with ID, and enter via turnstiles 5 and 6 only to take advantage of the great offer.

Fans planning to attend both the Alty match and Man Utd v Tottenham can simply hop on the tram which takes you directly from Altrincham to Old Trafford in less than 30 minutes.

We look forward to welcoming you down to The J.Davidson Stadium to enjoy some great Bank Holiday action!