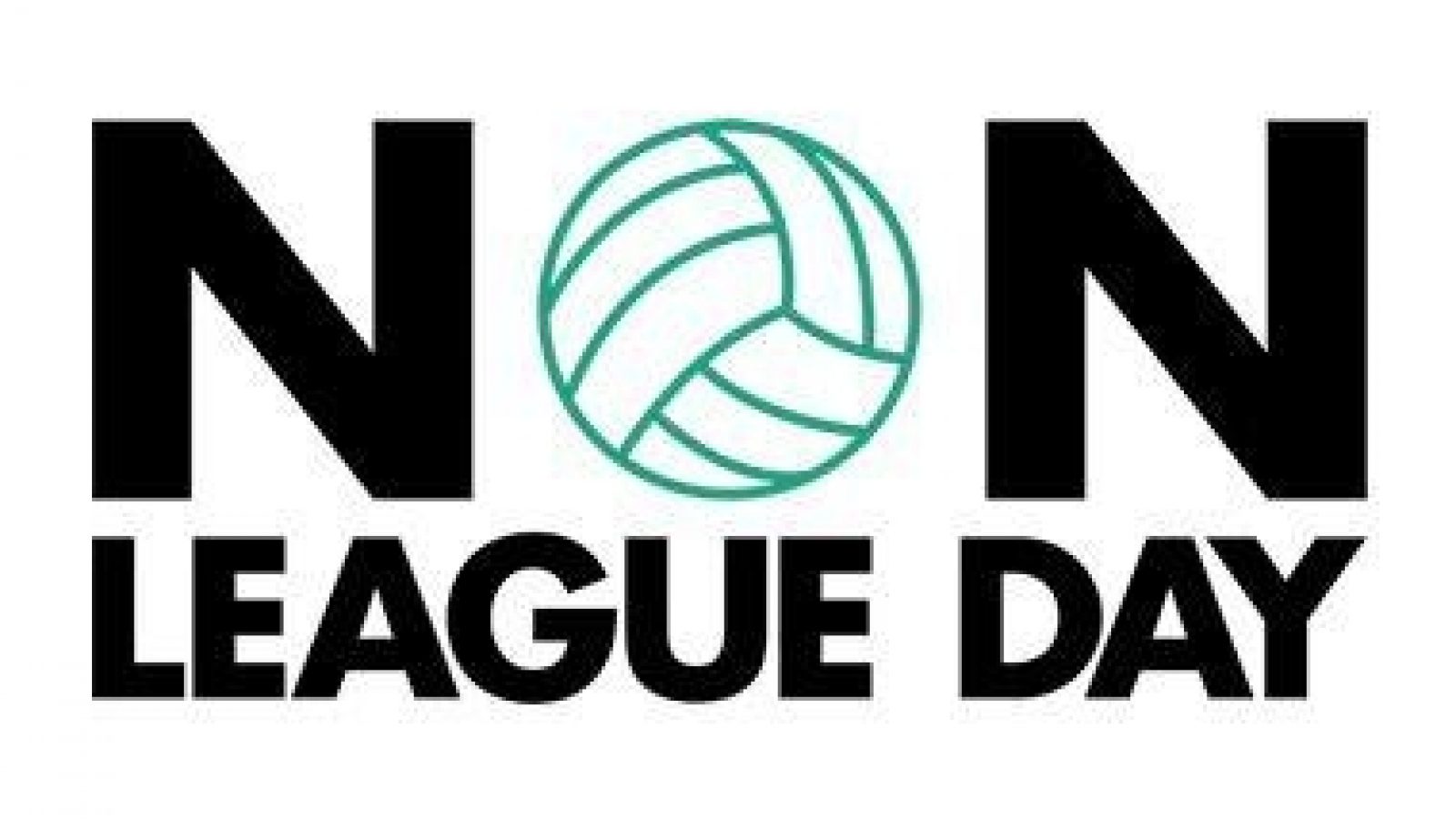 Altrincham play Alfreton Town on Saturday and the club is organising various promotions and activities to promote Non-League Day. As part of our plans to promote grassroots football, we are offering discounted entry to the match for a wide range of supporter groups to attract more fans to the game and showcase what Alty and grassroots football is all about!

For just £8, the following supporters can gain entry to the ground and receive a free drink (hot, cold and/or alcoholic), and enjoy some of the finest football non-league has to offer. Who does the offer apply to?

With the MetroLink service running straight to Old Trafford from Altrincham, and the Ice Hockey Arena on the doorstep of the club, supporters can attend the Altrincham v Alfreton and head straight to the next match and enjoy a sporting feast!

All you need to do is bring your ticket to the match, season ticket or membership card along with ID, and enter via turnstiles 5 and 6 only to take advantage of the great offer.

The consumption of alcohol is permitted on the terraces while you watch the game, and of course, we advise that you do so sensibly.

Alty have played 13 matches in league and cup this season and those games have seen a staggering 52 goals at an average of four goals per game. The J. Davidson Stadium looks forward to welcoming new groups of supporters on Non-League Day for what promises to be a football feast.