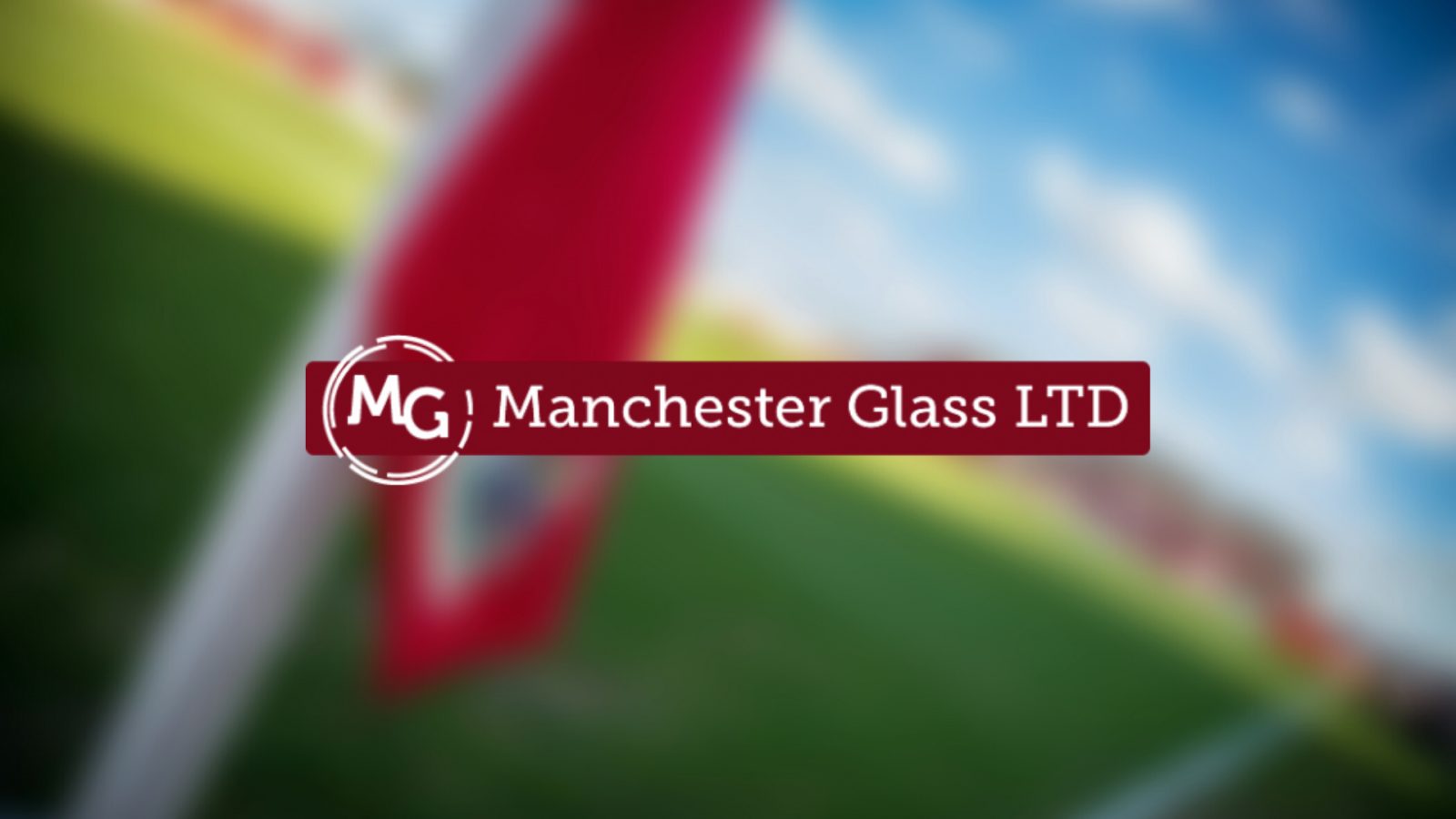 Just as supporters are the lifeblood of any football club, so, too, are sponsors. At Altrincham, we are fortunate to have some extremely loyal, generous and supportive partners, who play a crucial role in the ongoing financial well-being of the club. It's a two-way arrangement, of course. If sponsors are good for us, we would hope the same applies in reverse. But we would never underestimate the importance of our financial backers, and, with that in mind, we are presenting, over the coming days and weeks, an insight into names that will be familiar to all Alty fans, starting here with Manchester Glass.

We're all on the look-out for a window of opportunity, but what if it's an opportunity of a window you're after? Only one place to go - Manchester Glass.

They are long established as the north-west's leading glazing specialists, but there's another reason for making them first choice for all your glazing needs - the boss is Alty through and through.

Patrick Air is an Altrincham Grammar School old boy from the early 1970s, and a Robins fan of similarly long standing, whose eyes mist over, even if his UPVC windows don't, at the very mention of FA Cup trips to St Andrew's and White Hart Lane. He's also the founder and owner of Manchester Glass, whose fleet of vans are, appropriately enough, red with white writing and a black trim and whose name proudly precedes any mention of the sponsors' lounge at our ground.

He chuckles at the memory of an association that began roughly 15 years ago and that developed into its current Manchester Glass Sponsors' Lounge guise about five years later.

'I remember getting a call from the club about broken glass in the main stand that needing fixing urgently,' he said. 'When I'd finished, I asked where the bill should be sent, and the answer came back: "We were rather hoping there wouldn't be one"!

'It was then suggested to me that I put a Manchester Glass sign up in one corner of the ground, and it just went on from there. Next, it was "how about sponsoring the sponsors' lounge?" and I've also been involved in creating the disabled shelters you see by the side of the pitch.

'It's quite funny when I think back to those early days, but I don't regret any of it, because I've lived most of my life in Altrincham, and I'm glad to give something back to the local area.'

There are memories aplenty of the halcyon days of Alty causing mayhem in the Cup, but Patrick is just as impressed with the current set-up under manager Phil Parkinson and his assistant Neil Sorvel.

'I'll never forget going down to Birmingham and seeing us beat a top-flight club on their own pitch,' he said. 'I went to Tottenham and Everton, and I remember the tie with York City, but that Tuesday night at St Andrew's was really something - I had to drive about 40 miles back up the M6 before I felt safe!

'These days, Saturdays tend to be taken up with work, but I never miss a midweek if Alty are playing on a Tuesday night. And, I have to say, you've got to be impressed with the current set-up and the football we are playing. I like all the recent signings, and even when we lost John Johnston to Chester, I thought we did really well out of the deal. I rate Craig Mahon as a really clever, intelligent player, so it was a good swap, in my book.'

Patrick launched Manchester Glass in the 1980s and has since built it into one of the north-west's most prominent glazing specialists, employing 20-plus skilled tradesmen and with a fleet of 16 sign-written vehicles.

Based in Denton, they are ready to answer any domestic need - from a misted double glazed unit or broken single glazed pane to the latest energy-saving UPVC frames - and they also offer a vast array of glazing services for commercial customers throughout the north-west.

At least they would be ready to keep serving their expanding customer base, but for the ongoing disruption caused by the coronavirus.

'We have had to close our doors for the time being, unfortunately,' said Patrick. 'Like any responsible employer, we have adhered to the guidelines set out for protecting the health and well-being of our 24-strong workforce.

'We can only hope life get back to normal before too long and we can start doing all the things we enjoy again, like getting along to an Alty game. It means a lot to me to see the name Manchester Glass alongside the sponsors' lounge. A lot of children are there in the summer holidays, and they and their families will see it. It's that association. It shows I'm associating with and supporting the local area. I'm happy with that.'

You can visit the Manchester Glass website at www.manchesterglass.co.uk