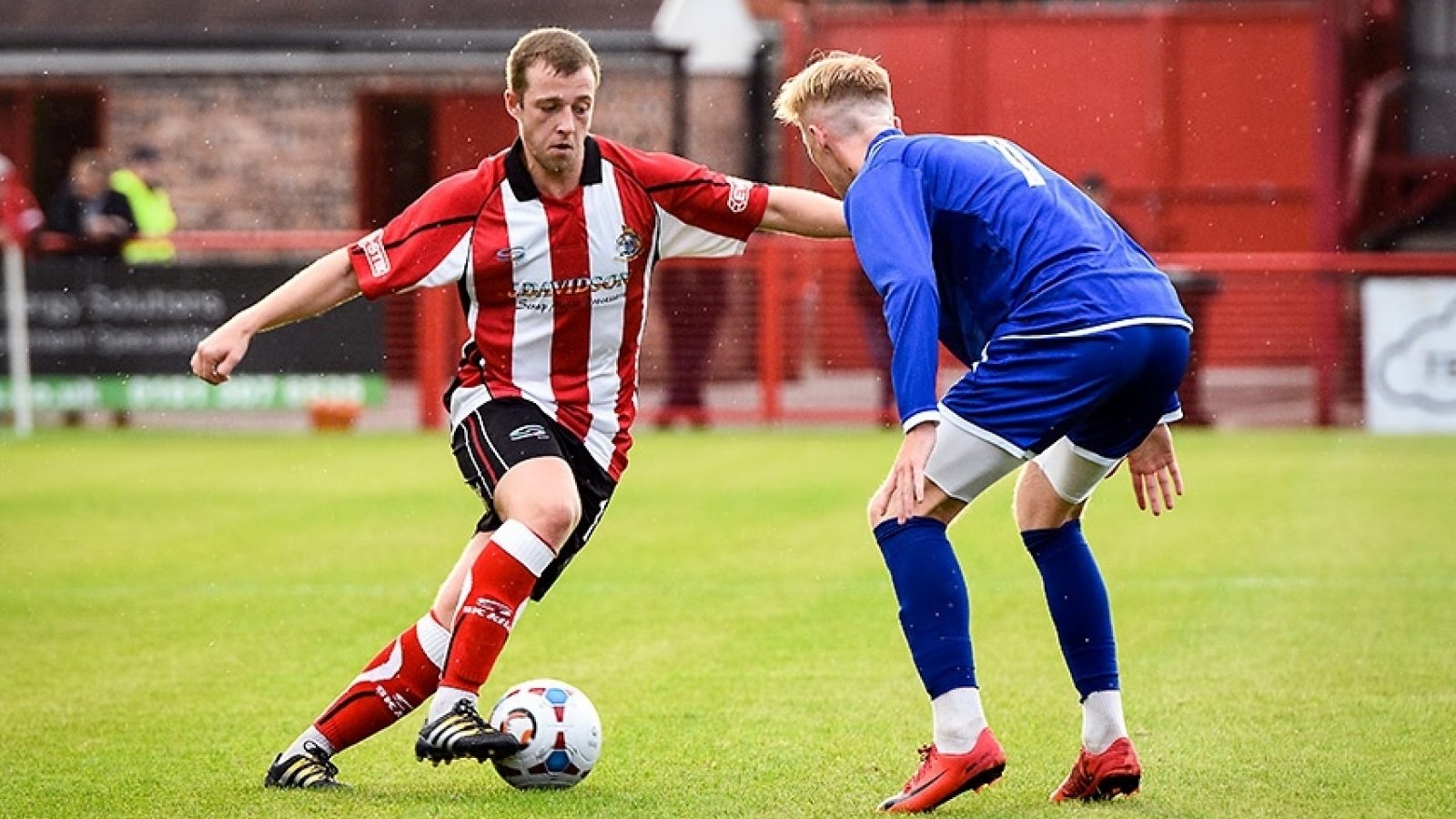 The club have announced that Sean Miller has been released and will not be offered a contract to join the squad for the 2018/19. Sean enjoyed an excellent season in the 2016/17 campaign where he was one of our standout performers despite the club suffering relegation. His Alty career however stalled in the 2017/18 season after a series of injuries restricted his playing time.

We thank him for some outstanding goals, performances, and his hard work over the last couple of years.

Elliot Rokka’s trial has also come to an end and we wish him all the very best for the future.