Stuey's making another Alty appearance - at next Friday's party! 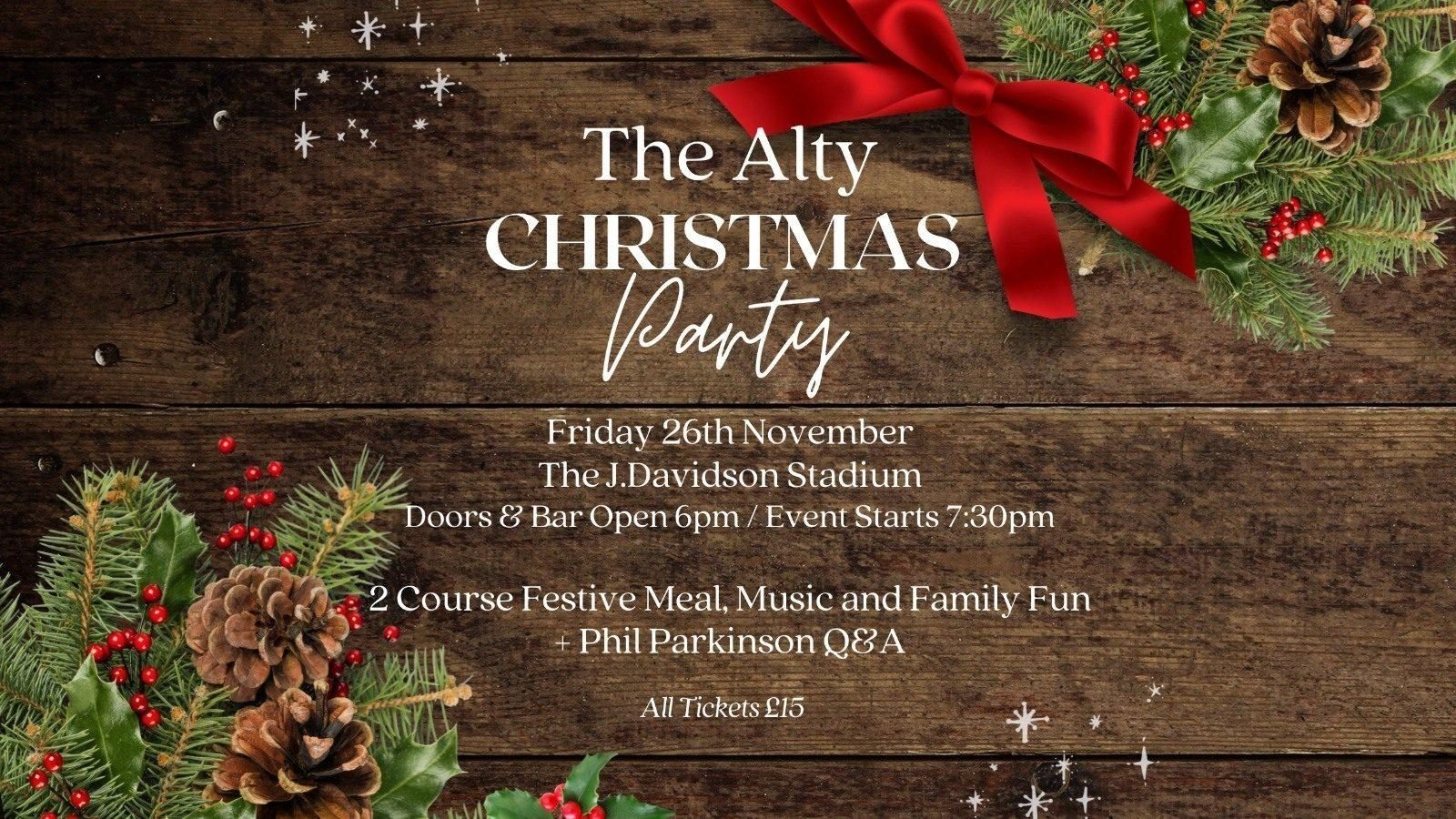 Next Friday’s Christmas Party has just become even more of a must for all Altrincham fans after a Q&A with club legend Stuart Coburn was added to the list of attractions.

It's now more than five years since strains of 'England, England number one' echoed round The J.Davidson Stadium, followed more often than not by the sight of Alty's iconic keeper giving a clenched fist salute to fans at the end of another Robins victory.

But after a total of 689 appearances for the club - an all-time record that will surely never be surpassed - the shot-stopper supreme among Robins keepers remains intrinsically linked with all things Alty.

So when it was suggested he might like to be part of the festivities at The J.Davidson Stadium next Friday, the answer wasn't long in coming.

It was a resounding 'yes', and, as a result, the club are delighted to be able to confirm that supporters attending the Christmas Party will now have the chance to fire questions at Stuey as well as manager Phil Parkinson.

As mentioned before, questions can be festive or family themed as well as football related, and as well as those two Q&As, there will also be the opportunity to ask members of the board about ground issues that are currently being dealt with.

All in all, it promises to be a memorable evening - the perfect launch to the festive season - and tickets are still available at just £15 per person, including a two-course meal expertly prepared and delivered by our friends at The Proper Scran Kitchen.

Doors and the bar open at 6pm, ahead of a 7.30pm start, with music and family fun guaranteed, alongside fine food and some insights from Phil, Stuey and the board. It's going to be a great night, so don't delay - book your place by clicking on the link in blue below.

Tickets remain on sale for the event on Friday, November 26th and we look forward to welcoming you all on the evening.