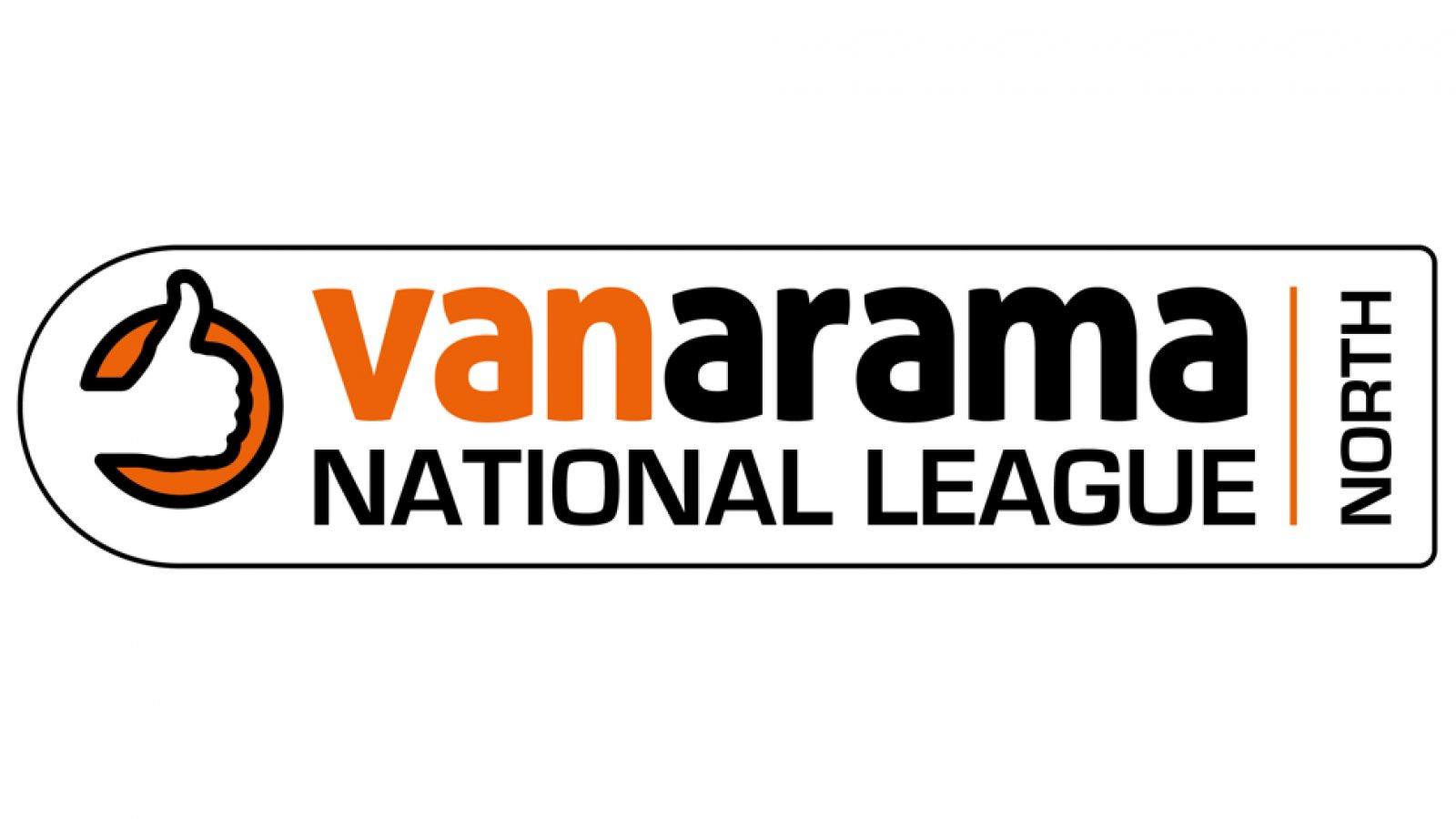 Altrincham have been spared a lengthy trip to Oxford City next season but will still be clocking up the miles after Gateshead were demoted to the National League North.

Gateshead's anxious wait to discover their punishment for breaches of league rules finally ended when the league's annual meeting decided to bring to a close the Heed's 10-year spell in the top division.

As a consequence, Oxford City have been switched from the north division to the National League South. 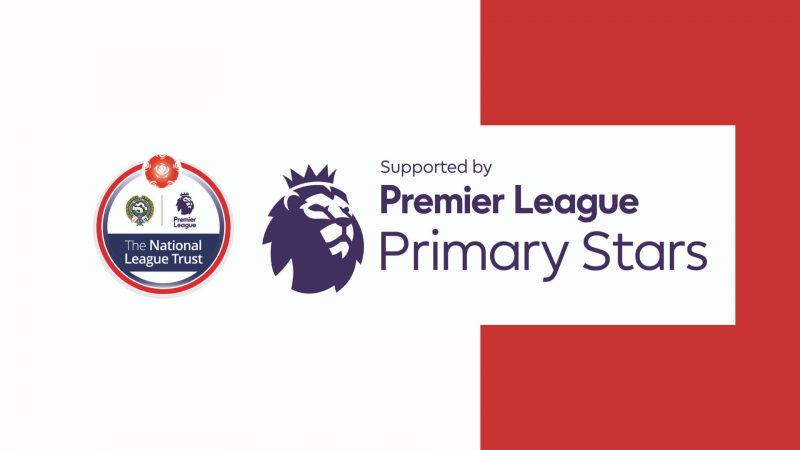