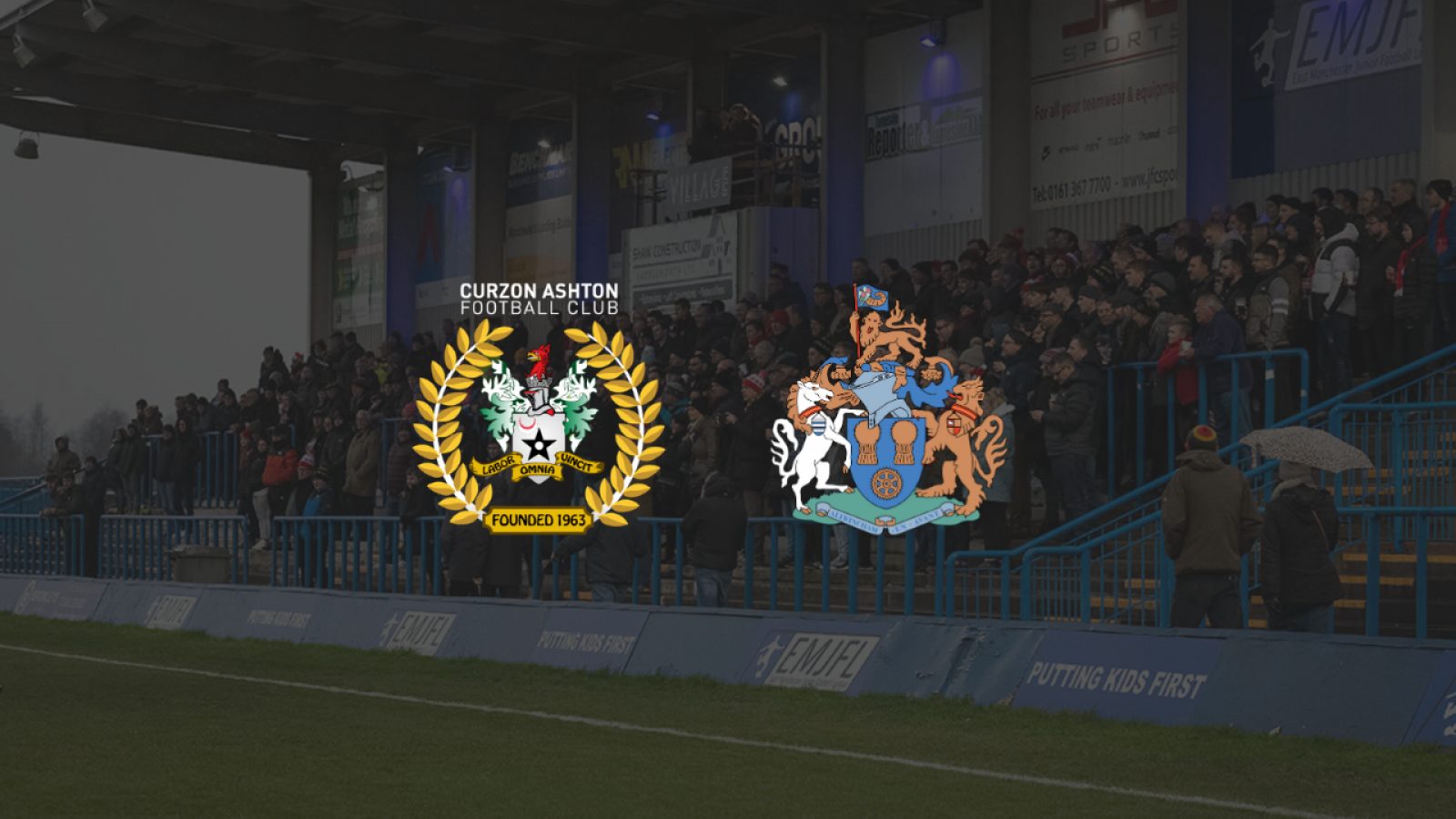 Altrincham will travel to Tameside on Saturday August 7th to take on Vanarama National League North side Curzon Ashton for a pre-season fixture ahead of the 2021/22 season.

Kick-off at The Tameside Stadium is at 3pm.

The 2 clubs met in September, as part of the build up to our return to The National League & served up a 7 goal thriller after a goalless first half.

Matty Waters scored 2 penalties inside 5 minutes to put Steve Cunningham's side in charge before Curtis Miller & Tom Peers levelled with 2 goals in 3 minutes midway through the half.

The goalscoring pattern continued as Fisayo Adarabioyo, who joined the Robins less than a month later, scored twice in 6 minutes, before Jordan Hulme grabbed a late consolation to make the final score 4-3 in favour of the Nash.

Last year's encounter was played behind closed doors, however it is hoped that supporters of both sides will be admitted to this year's game.

It is expected that at least 1 further pre-season fixture will be confirmed during the week.