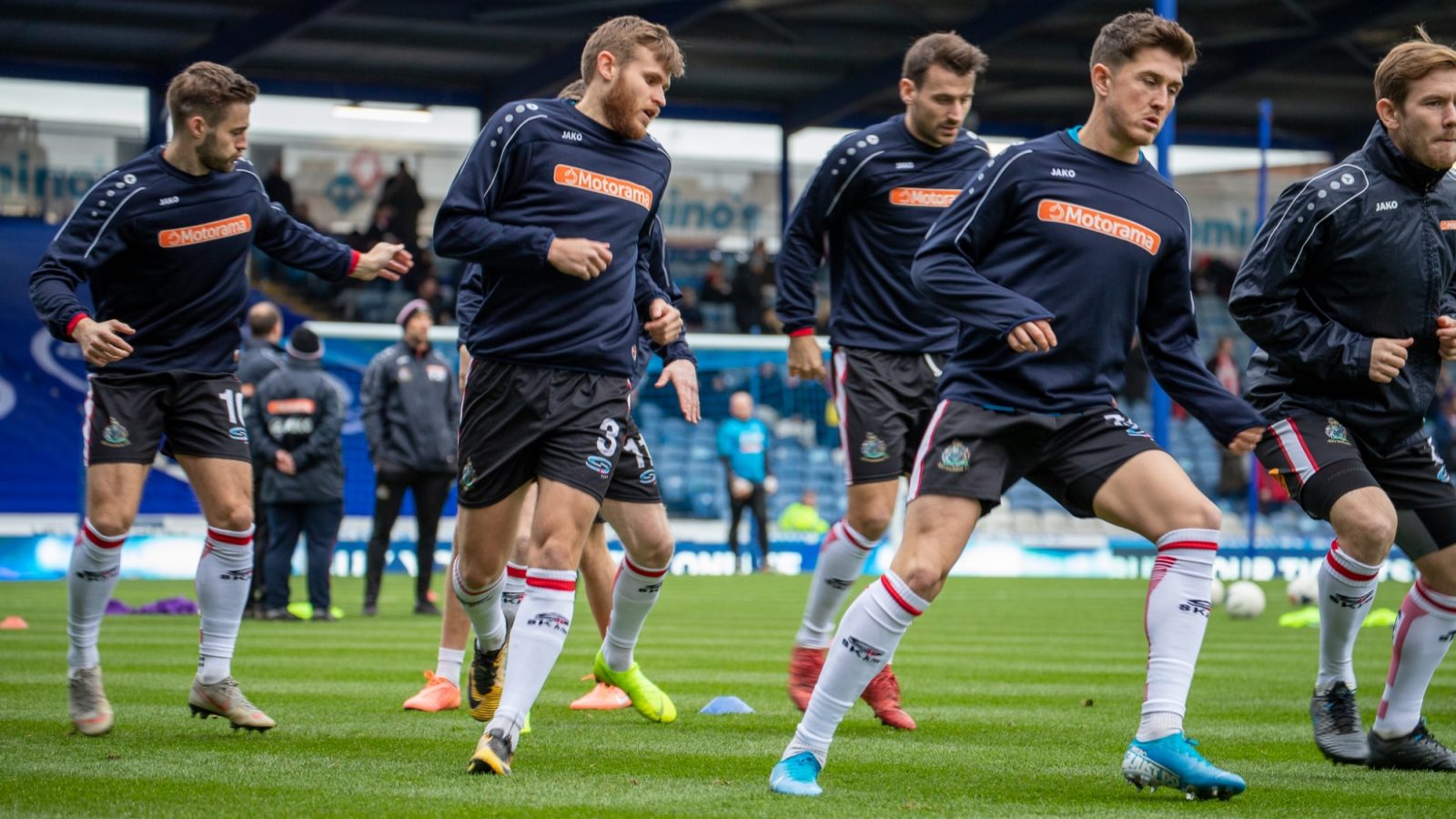 It seems an age since the pleasure and privilege of watching Phil Parkinson's Altrincham team in action was taken away from us by the coronavirus crisis, but there is still so much to admire about the Robins' sterling efforts this season and still plenty supporters can do to acknowledge them.

Under normal circumstances, the season would be done and dusted by now, and we would all have congregated in the Community Sports Hall, not only to reflect on another tale of progress and achievement under Phil and Neil Sorvel but turn those personal reflections into public knowledge by casting our votes for the individual player awards and goal of the season.

Social distancing rules put paid to that, of course. Or, at least it looked to have done until the club's media team came up with the idea of salvaging the hugely-popular annual recognition of individual brilliance by alternative means. In a nutshell, if you can't come to us, we'll come to you by offering an online poll for the various categories and then filming the winners being announced for a special screening that will be available to all.

The first three of those will be determined by you, the club's supporters. You've marvelled at so many outstanding performances during the course of a truncated season and argued afterwards about who contributed most to them. Now's your chance to try and ensure your personal favourite gets the recognition he deserves.

Every vote counts, and the polls are open now and will remain so until the cut-off point of 10pm next Thursday, May 28th. Don't delay, get your votes in now for the players and goal that stand out in your memory of magical Alty moments since the campaign began, back in August.

Don't forget, you have until 10pm on Thursday, May 28th to have your say, and there's plenty to choose from after all the assured, dependable defending, midfield command and attacking brilliance we've seen over the past few months, not to mention an exceptional selection of goal nominations.

Once the deadline is reached, the votes will be counted and relevant clips put together in readiness for the big event - the YouTube Premiere screening of the 2019/20 season awards at 7pm next Sunday, May 31st.

It's an event not to be missed, a celebration of individual and collective excellence, and won't it be all the more special if you've had an input into the outcome? So, get voting now, then make sure you're in front of your chosen device next Sunday evening.