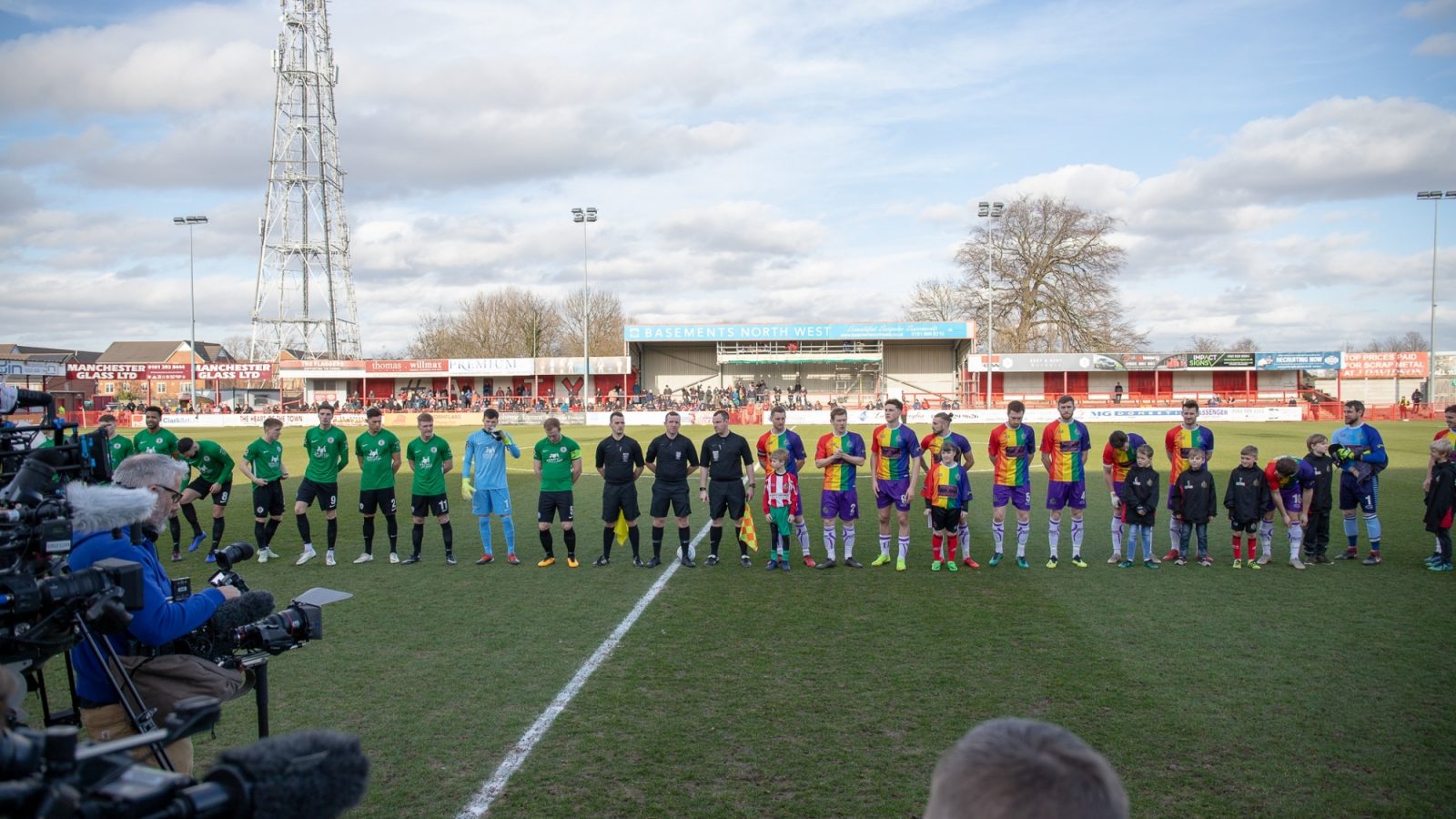 We are ecstatic to be the focus of a four part documentary series on the trials and tribulations of Non-League football.

The keenly-anticipated four-part documentary, taking you behind the scenes at Altrincham FC, exclusively hit the screens of the Community Sports Hall back at the end of August.

Now live on the Footy Accumulators YouTube channel, the wider footballing world are invited to watch as our players and management open up like never before.

Episode 1: At the Helm

Manager Phil Parkinson is aiming to lead one of the most famous Non-League clubs to back-to-back promotions. Episode one captures both the on-field highs of last minute goals to the lows of sacrifices that have to be made off the pitch in order to succeed.

Episode 2: Back in the Fold

Four years on from starring in the 'Class of '92' documentary 'Out of Their League' alongside Gary Neville, Ryan Giggs and Paul Scholes, Jordan Hulme is now a key player for National League North side Altrincham FC.

Episode 3: Road to the Play-Offs

Altrincham's quest for automatic promotion is halted as a catastrophic injury-time error produces heartbreak. However, an opportunity arises for redemption and the pressure couldn't be higher.

After 43 games in the National League North, Altrincham FC are one game away from the play-off final with season-long top of the table rivals Chorley the opposition. A controversial decision from the referee sees frustrations spill over and hopes of promotion hanging by a thread.