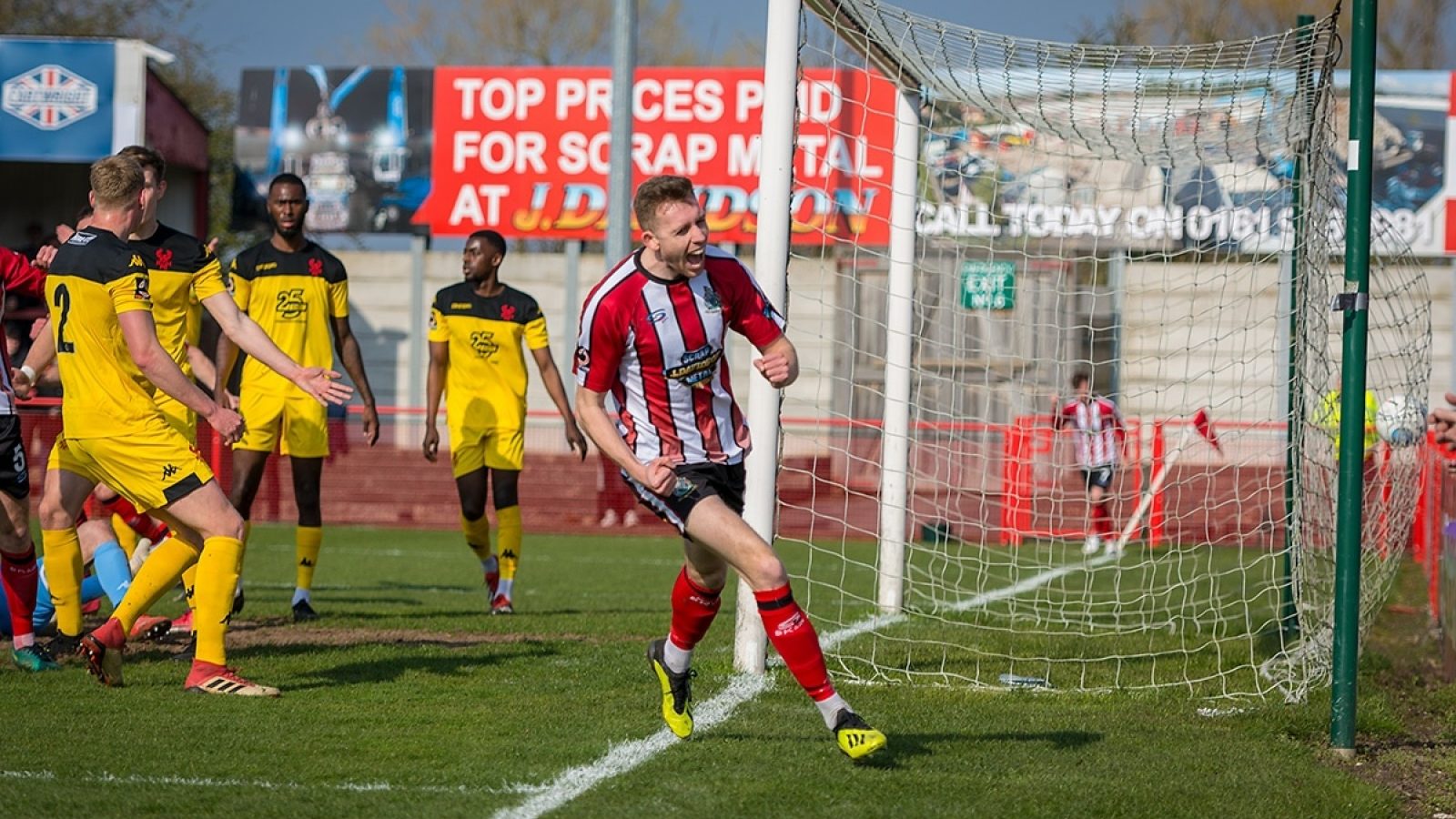 Phil Parkinson's promotion-seeking squad for next season is continuing to take shape after midfielders Sean Williams and Simon Richman and defender James Jones all put their names to new deals at The J.Davidson Stadium.

In a statement of intent about going one better than last season's promotion near-miss, Altrincham boss Parkinson has managed to retain the energy and drive of Williams and Richman in the Robins engine room and also pull off a coup in keeping a growing army of Jones admirers at arm's length.

Williams was initially recruited for Alty by then-manager Lee Sinnott in the summer of 2014, and it came as a surprise to most Robins fans when he was subsequently released. When Alty were pushed all the way for the Evo-Stik Northern Premier League title by Warrington Town two seasons ago, current boss Parkinson had little difficulty identifying why our near rivals had given us such a run for our money.

Williams was the choice of Warrington's players and supporters for the club's two player-of-the-year awards, and it was widely seen as a significant breakthrough when he accepted the offer of a second spell at The J.Davidson Stadium.

The 27-year old duly lived up to expectations, again emerging as a real continuity player, keeping things ticking over with his industry and pinpoint distribution, whether from a deep-lying role or further forward.

Richman has given sterling service over a number of years after becoming one of Sinnott's first captures, when he signed from Worcester City in the summer of 2011.

An adaptable midfielder who can also slot in across the defence and has often deputised at full-back, the 28-year old prides himself on fitness levels that enable him to breeze through a prodigious workload from first whistle to last.

Jones' rapid progress in his two years at Alty has been noted far and wide and it comes as a welcome boost to the Robins' promotion prospects that his tried and tested partnership with Tom Hannigan will remain intact for another year, at least.

A tall commanding defender who is comfortable in possession, his long stride not only helps him bring the ball out of defence with purpose but has rescued many a lost cause when an opposing attacker has looked on the brink of scoring until being stopped in his tracks by a last-ditch saving tackle from the 22-year old.

With the list of players signed up for next season continuing to lengthen, plans for another promotion push are gathering pace, and we will bring you more developments as soon as we get them.