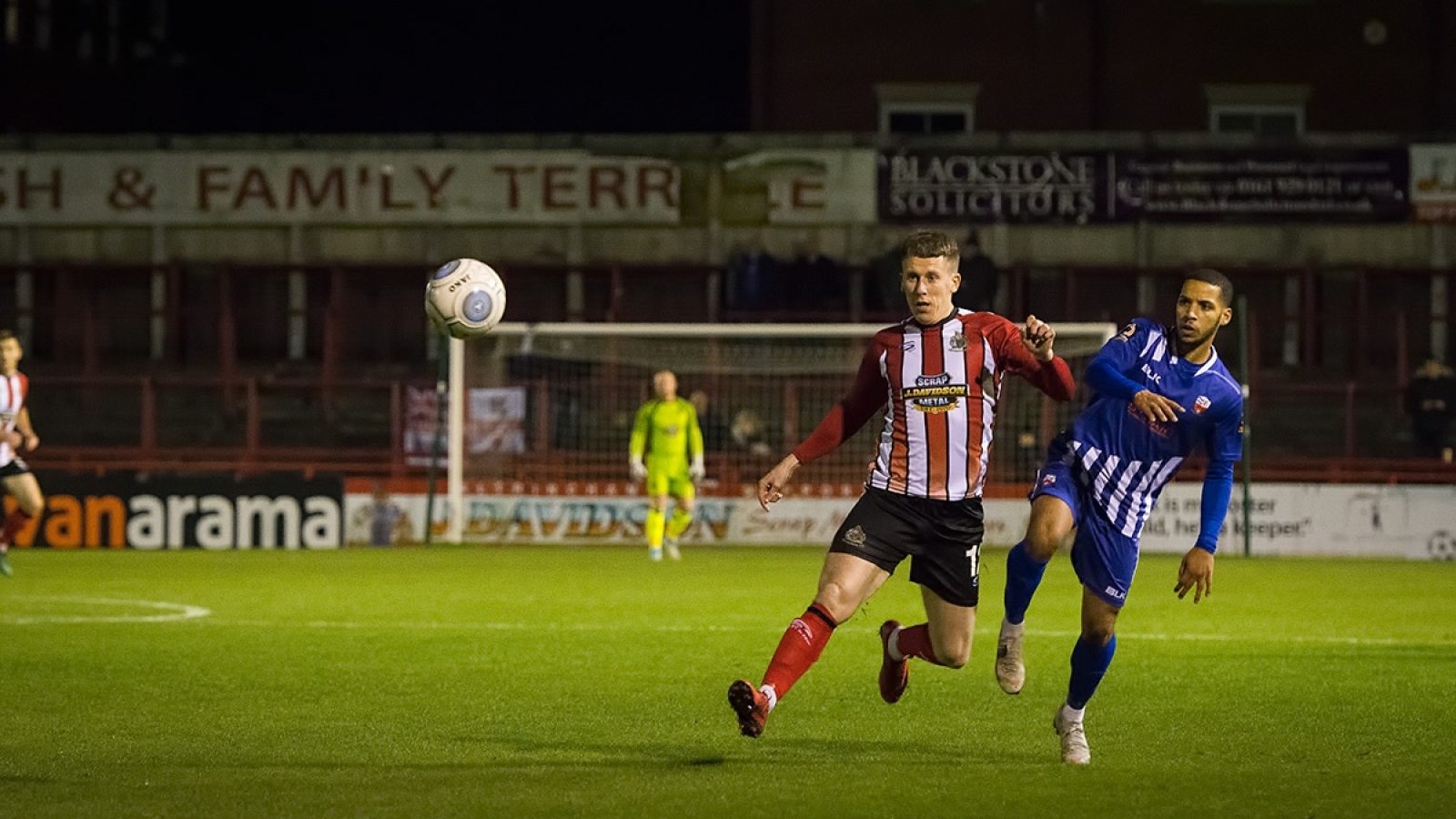 Having been offered the chance of playing more regular first team football, Tom has decided to make the move and he departs the club having made a good impression both on and off the pitch.

“Tom has been a model professional and he deserves this opportunity,” said Alty director Rob Esteva. “He has been competing for playing time with an attacking unit which is the joint second highest scoring team in the division, so minutes have understandably been difficult to come by for Tom. When he has been called upon either last season or this, he has not let us down and we wish Tom all the best at FC United.”

Peers made 59 appearances for Alty, starting 30 matches, coming on 29 times and scoring 14 goals during that time.