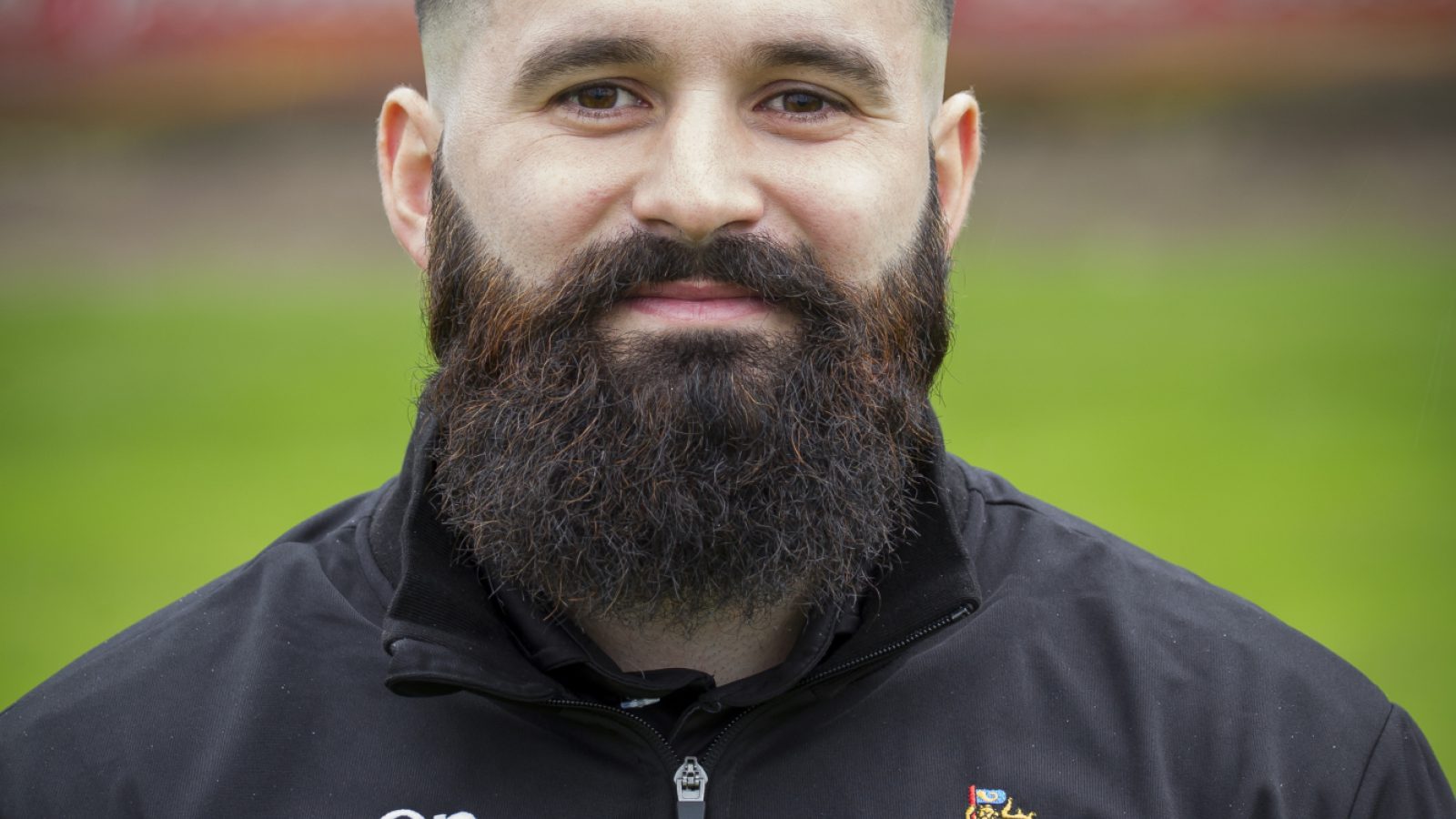 Altrincham FC sports therapist Tommy Uda has provided the following update on how the club's lengthy list of injured players are progressing:

Sean Williams - Willo has been booked in for an operation on his ankle injury this coming Wednesday. A specialist had a look at him then had a chat with us, and it was decided surgery was needed to guard against a recurrence of the problem. It's quite a complex injury that requires a certain amount of rebuilding, but the op should do the trick. He'll need a fortnight's rehab then another two weeks of strengthening work, so we're probably looking at six weeks or so before he's ready to return.

Toby Mullarkey - progress is a bit on the slow side. He was supposed to be back in training this week, after his ankle fracture, but he had a slight setback, just at the final hurdle. He felt some pain at the back of the ankle, so we'll speak to Ryan (Murray) this evening and establish where we are up to. I think it's only a minor setback and Toby could be ok in another couple of weeks.

Connor Hampson - he is training again and could have been involved over the weekend but for feeling a little unwell with an ear infection. His injury was a minor ankle sprain but he's fine now and should be in contention for this coming weekend.

Dan Mooney - he should be back in training this week after his hamstring injury. He's doing the last few bits to push himself towards running 100 per cent. He will probably be involved in training on Thursday in a non-contact way, as he slowly builds up his fitness. All being well, we would hope he will be ready to return to the squad against Stockport County on Boxing Day.

Fisayo Adarabioyo - another ankle problem, following a tackle at Wealdstone. Yet another contact injury, and this one isn't progressing as well as we would like. We are trying to push him along, but he says he still doesn't feel 100 per cent. Probably looking at another couple of weeks.

Byron Harrison - he's fine after shaking off a slight calf strain. It was just a little tweak, and he is back in training this week. He should be in contention for some minutes at the weekend.

Jamie McDonald - picked up a groin strain a couple of weeks ago. He's probably about 10 days away from returning to training, but we won't take any risks. You've got to be careful with injuries like these.

Ritchie Sutton - he is being assessed for a suspected broken big toe, but he said he was feeling a lot better on Sunday, so it may just be a sprain. We will continue assessing him and decide whether it's worth an x-ray to see if there is a fracture. Not that it changes much, if there is. It's not his kicking foot, and he seems to think he's fine. He's even keen to be involved this Saturday. We'll see.

Ryan Colclough - I have spoken to him, and it's looking promising, even though he hasn't yet been able to have the scan that would tell us if there is a break or not. The great thing is, he says he has been completely loading weight on the injured leg and even hopping on it. We have at least been able to organise an MRI scan for this Thursday and that should tell us how much ligament damage has been sustained. He seems really positive, and it's just possible we may have escaped one there. We should have a better idea later in the week.