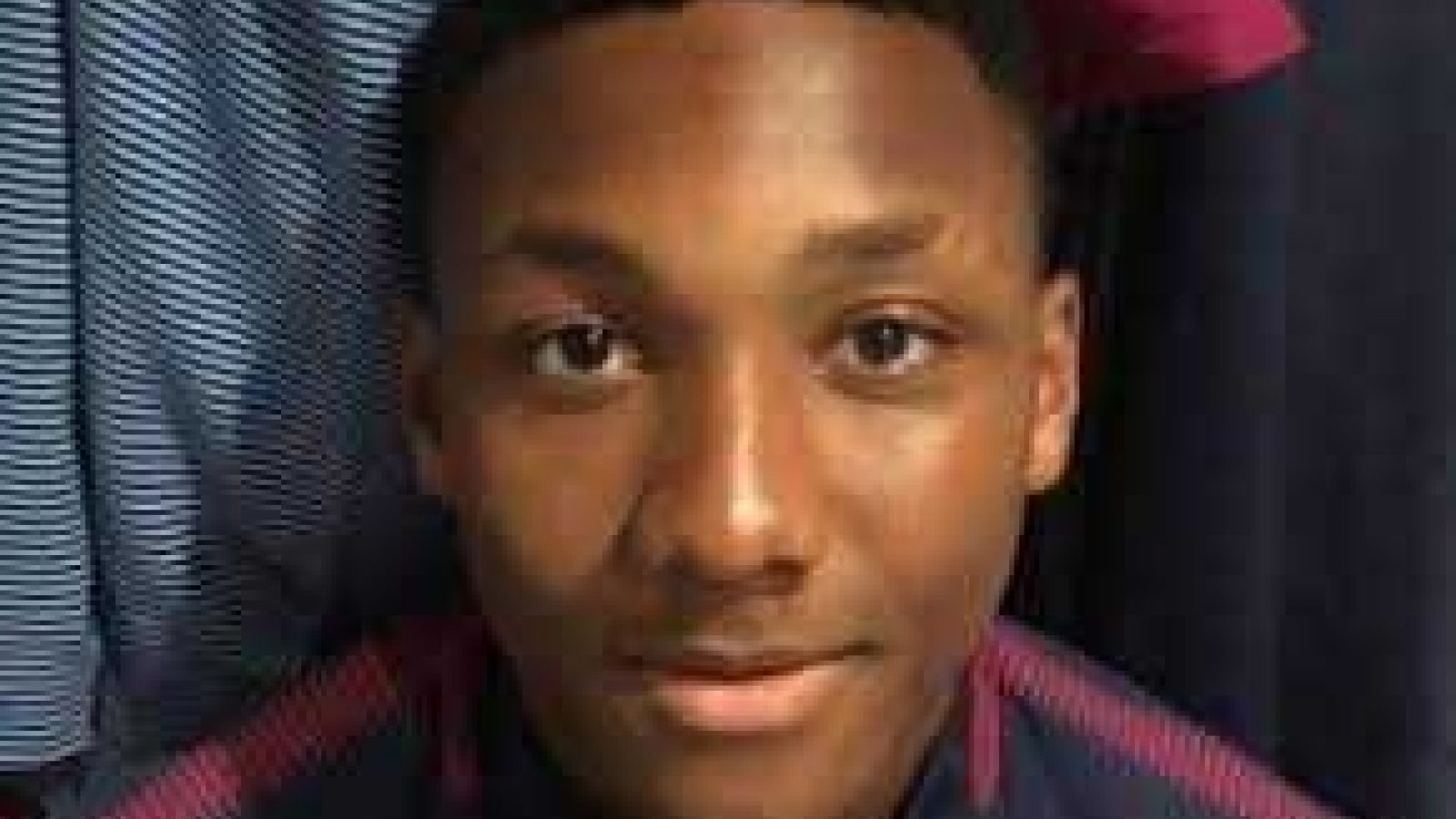 Everyone involved with Altrincham Football Club is shocked & saddened to learn of the death of one of its former Altrincham FC Juniors players.

He was released by Manchester City last year, having suffered with a knee ligament injury.

Jeremy was born in Malawi, but had lived almost all of his life in Manchester.

He attended Altrincham Church of England Primary School and Wellington School in Timperley before moving to St Bede's College in south Manchester.

Paramedics were called to the family home in Baguley on Saturday, after Jeremy was found unresponsive, however despite their best efforts, Jeremy was pronounced dead at the scene.

His family said they are still awaiting a coroner's report on his medical cause of death.

Everyone at Altrincham Football Club & Altrincham FC Juniors sends deep & sincere condolences to Jeremy's family at this saddest of times.