Update on the return of fans to The J.Davidson Stadium 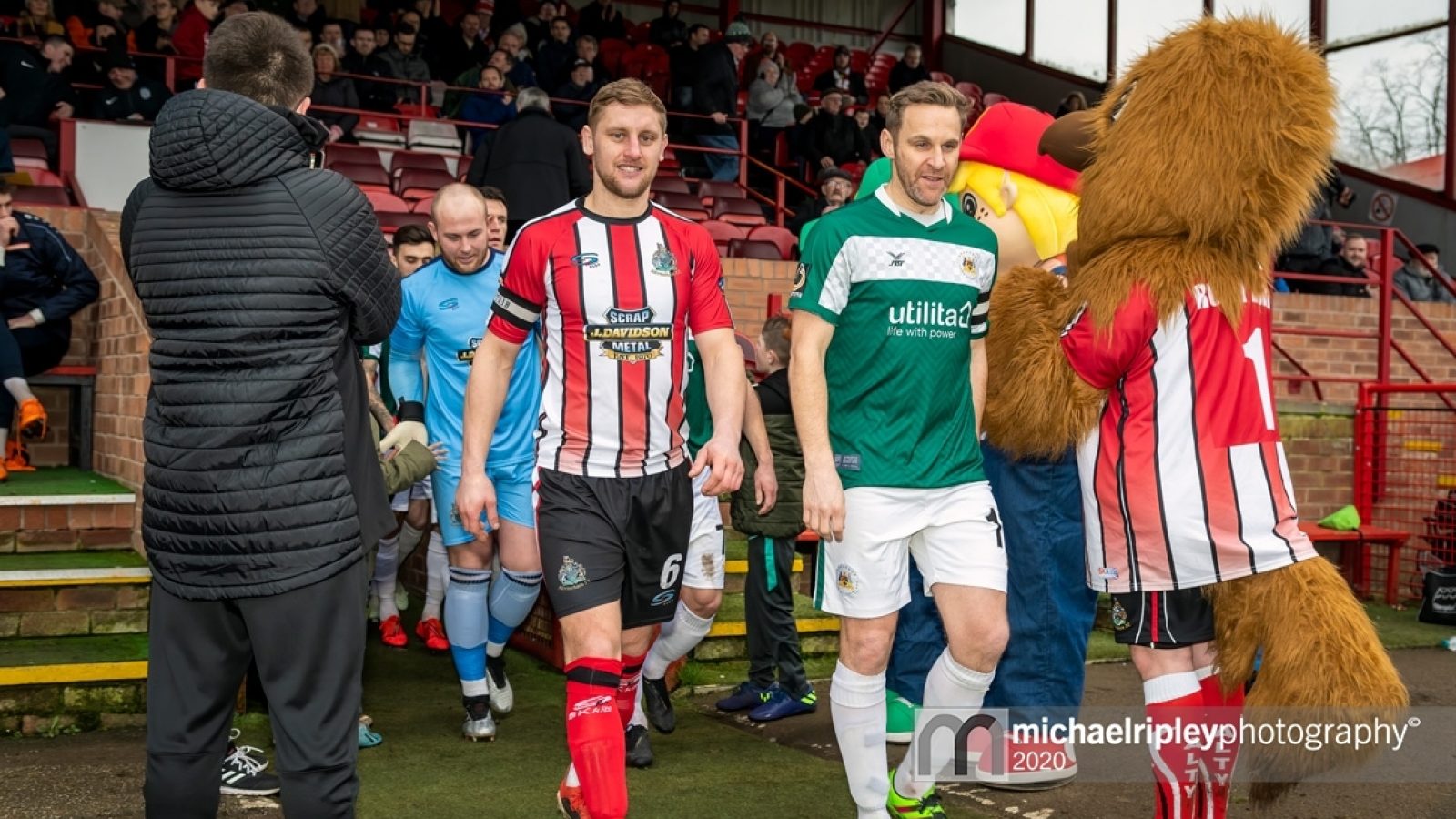 Further to the press release from The National League, below is an update from our Co-Chairmen on the current position regarding the potential return of Altrincham fans to The J.Davidson Stadium in less than 2 weeks' time.

We have been liaising with bodies such as The National League, The Football Association, the Sports Ground Safety Authority (SGSA), the Department for Digital, Culture, Media, and Sport (DCMS) and Trafford Council.

We have marked out The FootyAccumulators.com Stand and the Smart Storage Family Stand with socially distanced seating, we have calculated the potential standing capacity in line with the SGSA guidelines and we have ordered additional portable toilets.

We are now waiting for clarification from Trafford Council as to what our capacity would be. We will be allowed a minimum of approximately 250 seated supporters, but there is no decision on standing fans.  Discussions will continue with Trafford BC, the DCMS and the SGSA this week.

If standing supporters are confirmed, then we will be allowed a capacity of 1202 for the last two scheduled home games of this season against Yeovil Town on Saturday 22nd May and Torquay United on Saturday 29th May. It is also possible that for the yet to be rescheduled Eastleigh game, postponed on Saturday, we will be able to admit spectators.

We will be putting in place a rigorous ticket selling policy, not least because we need to make sure we know who is attending each game.  The first and most important factor is that we will only be admitting home fans to the games.  The second point is that we are planning to not sell tickets on the day of a game; we will only be selling tickets in advance.

But before we can start selling tickets, we need to receive confirmation that we will be allowed standing spectators.  We expect a decision on this from Trafford Council in the coming days.

Thank you all for your continued support for Alty this season, and we cannot wait to get as many of you as possible back in The. J. Davidson Stadium.