Venue switch as Alty save pitch for March fixture pile-up 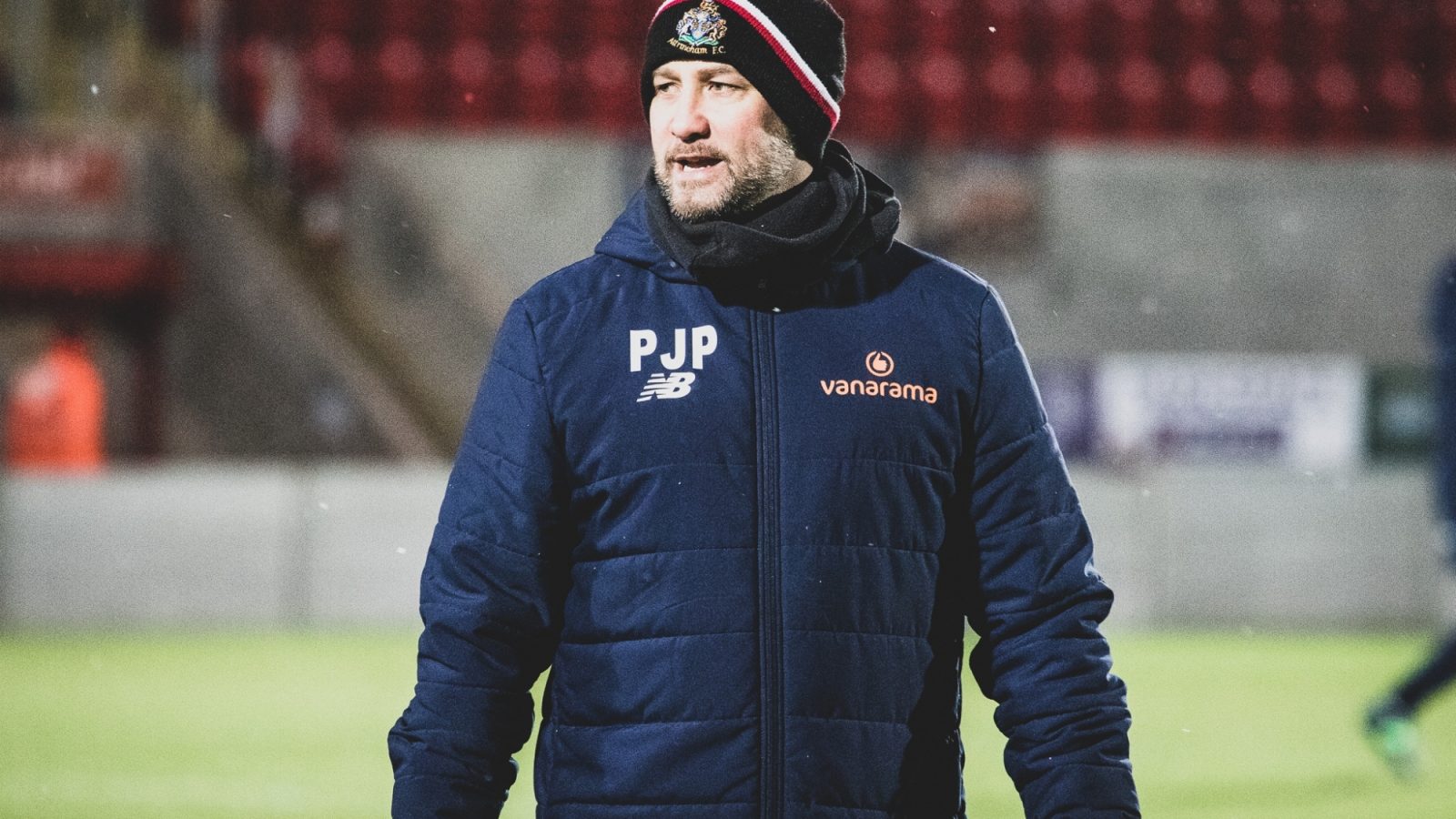 Altrincham will step out at Broadhurst Park again for their next home fixture, against Boreham Wood in the Vanarama National League on Saturday.

Alty's last home game was staged at FC United of Manchester's ground, against Wrexham last Tuesday, after exceptional rainfall in January took its toll on the pitch at The J.Davidson Stadium.

The decision to switch venue again was taken after careful consideration of all relevant details, not least the fixture congestion looming in March when Alty face eight matches in 25 days.

Five of those are at home, including three in a week at the start of the month, and it was felt prudent to give the Moss Lane pitch as much protection as possible and maximum recovery time for what could be a crucial run-in to the end of a memorable campaign.

Plans are in place for the necessary remedial work at the end of the season, and live stream coverage of the game on Alty TV will be available as usual, as Phil Parkinson's team take on a side just three points behind them in an increasingly-competitive quest for play-off places.

Access to the stream is live now at alty.ticketco.events, and don't forget the extra incentive for Robins supporters to tune in this Saturday, as the club launch a forward-thinking initiative aimed at recruiting a new generation of young fans.

Named Future Robins, the club are cutting the basic price for Saturday's stream and pledging to match each one sold with a free junior ticket that will be set aside until crowds are allowed back in at The J.Davidson Stadium. In the meantime, those tickets will be distributed among local schools, and when restrictions are finally lifted, each one will enable a child in the area to attend a game free of charge.

There are four purchasing options for the game. All come with access to the live stream, naturally, but there is a sliding scale for the number of free kids’ tickets.

A £5 purchase will lead to one future ticket being provided by the club, while the figure rises to 10 for an outlay of £25. Anyone paying £50 will be thanked for their support at half-time during the broadcast, as well as generating 25 tickets, while a limited number of £100 corporate options are also available.

Any purchaser of one of these will add 75 tickets to the overall tally and have their generosity acknowledged both at half-time on Alty TV and on Altrincham FC’s official website and social media accounts.

In a further boost to the scheme, the club have pledged a ticket on behalf of each of their 327 season ticket holders as a way of acknowledging their continuing support and loyalty. Not surprisingly, given the way Alty fans have always backed any initiative designed to improve the club's future prospects, there has been a magnificent response so far, with the initial target of generating 1,000 tickets already exceeded.

With both Manchester teams, United and City, playing on Sunday, and West Brom’s trip to Burnley the only 3pm Premier League kick-off on Saturday, the club are hopeful numbers will continue to soar, as Parky’s in-form team bid to continue their eye-catching impact on the National League.