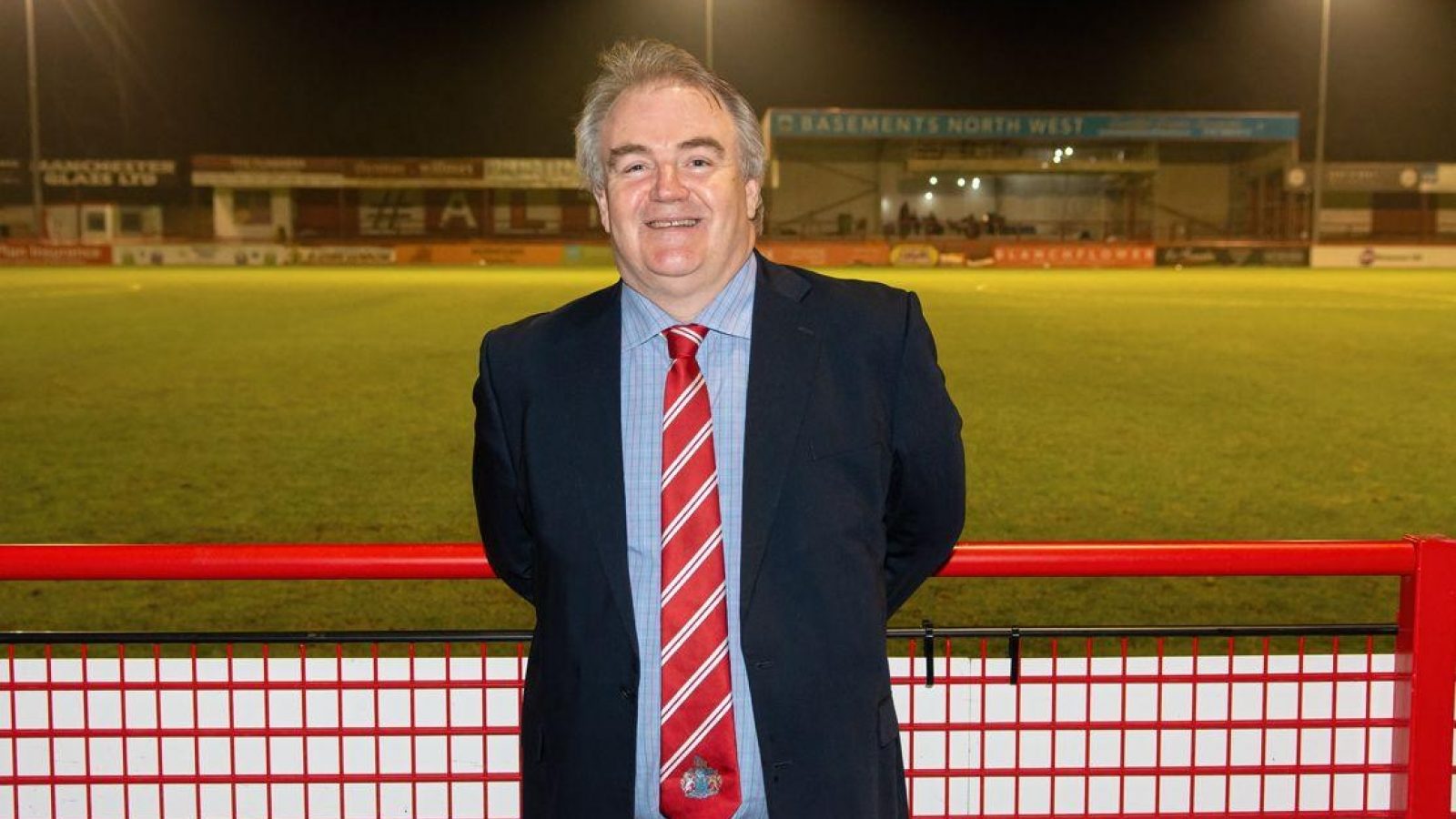 On Tuesday night, Alty battled to a 10-man victory over Woking in the Vanarama National League, making light of Tom Hannigan's contentious red card after half-an-hour and producing an exceptional second-half performance that was crowned by a magnificent winning goal by Matty Kosylo.

Due to technical issues with the live stream, our fans were without a picture for much of the first half, though normal service was resumed for the duration of a compelling second 45 minutes, plus a few more moments beside as Tony Thompson came into his own in unforgettable fashion in added time.

Though the night ended on a high note, we make no attempt to brush the earlier difficulties under the carpet, difficulties that have already been analysed, assessed and scrutinised in an attempt to guard against any repeat.

We strive to give you the best possible service, and we do fully sympathise with the frustration felt at such a prolonged interruption to Tuesday night's service. With that in mind, we wish to make amends, and I would like to take this opportunity to explain how we intend doing it.

We do not have a game tomorrow, as our planned opponents Dover Athletic having pulled down the shutters on the 2020-21 season. So, as a thank you to those who missed out on the first half on Tuesday, as well as reaching out to a wider audience on such an enthralling return to winning ways, we are broadcasting the whole game as a YouTube Premiere at 3pm tomorrow (Saturday) free of charge.

In addition, all our fans who bought the Woking stream have been contacted with a discount code for Tuesday's game against Hartlepool United, Pools' first visit to The J. Davidson Stadium since goals from Lennie Dickenson and Andy Windsor saw Alty rack up their first giantkilling at Moss Lane in the FA Cup competition proper in 1973.

Streaming for the Hartlepool game is available here: https://alty.ticketco.events/uk/en/e/altrincham_v_hartlepool_united

As stated, we have been working hard to uncover the reason for the picture loss on Tuesday, and we believe we have tracked it down to faulty software.

We have upgraded that particular element of our technology stack, and it has been running for over 30 hours now without incident. We have renewed confidence, therefore, that our streaming capability will prove more resilient going forward.  But once again we apologise to all those inconvenienced on Tuesday night.

So please click below & join us at 3pm on Saturday afternoon for a special package that includes a re-run of Altrincham v Woking in its entirety, the Jake Moult interview, reflecting on his 400 Alty appearances, at half-time and Phil Parkinson's post-match interview at the end of the game.  We look forward to seeing you all.