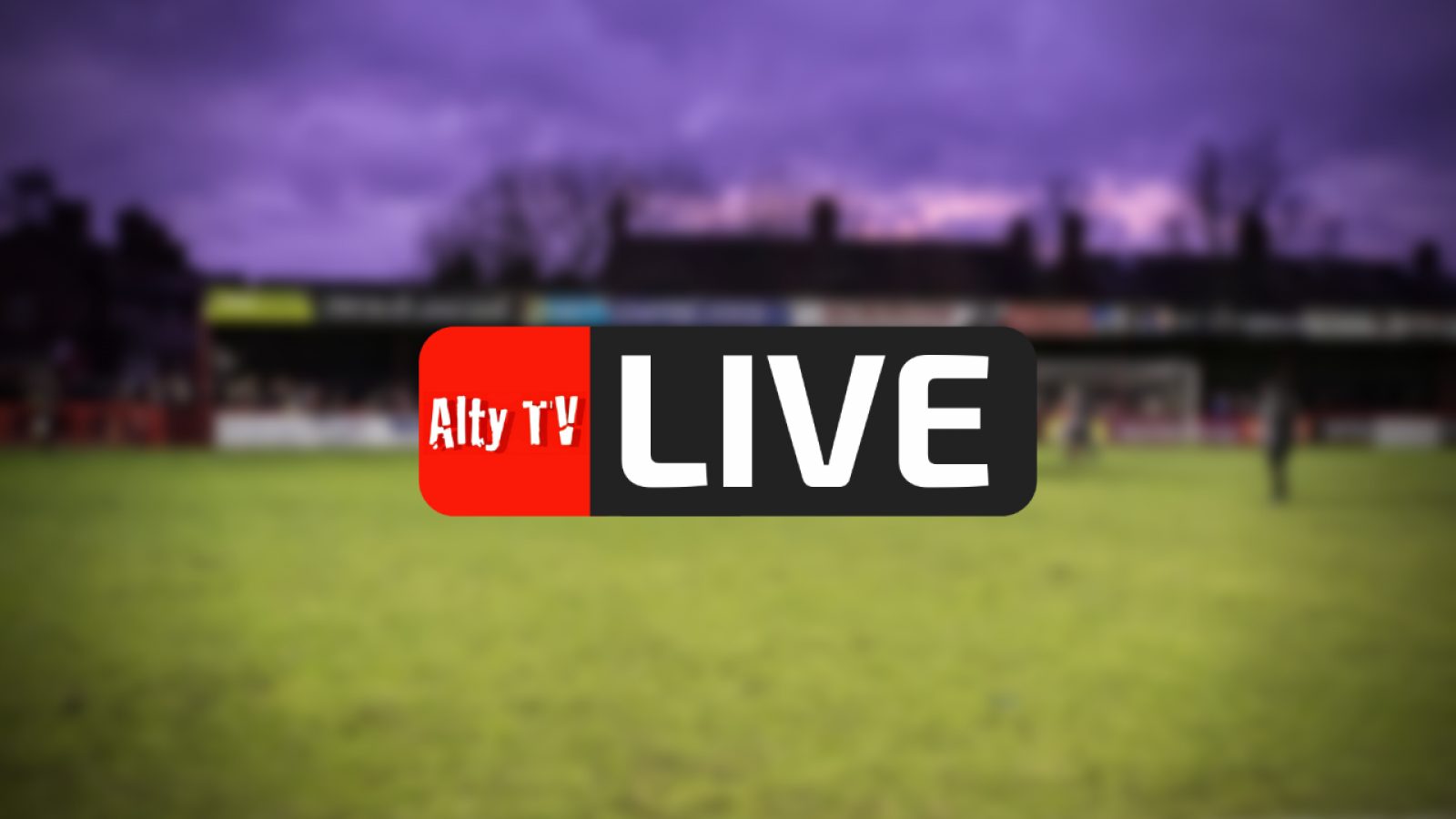 With the announcement last week that the readmission of spectators to sporting venues, planned for 1st October has been delayed indefinitely, we knew we had to come up with a solution that would allow our fans to see Alty embark upon our National League campaign.

We have selected TicketCo as our streaming partner to bring you live coverage from Alty TV with commentary from Radio Robins – so the highest quality footage with the very best of commentary with Alty at its heart!

We are starting with a pilot event, Tuesday’s final pre-season fixture against Salford City U23s.   This will allow us to test two things for the first time – the connectivity of Alty TV to the streaming service and the ability to charge for the service.  Tickets for the Salford match will sell for £5, and all season ticket holders can access the broadcast for free.

For the Salford City U23s game, you can buy your tickets HERE

Season Ticket holders will be sent a discount code by email, allowing them to purchase the stream for free.

The Salford game is a pilot and therefore it may be a little “rough and ready” but we are hoping to have the stream fully up and running for the Weymouth game on Saturday.

This is not a substitute for us all to be back together in The J. Davidson Stadium, but it’s a positive & exciting start.

Over the coming weeks we plan to extend the scheme, and to offer the opportunity for additional services to be provided; from action replays, as part of the broadcast, to the provision of additional products available for purchase with the stream, including digital programmes.

We will also be announcing an exciting package for Season Ticket holders in the coming days, ahead of Saturday's return to The National League on Saturday for the visit of Weymouth to The J.Davidson Stadium.