Waterston books in at Alty for a month! 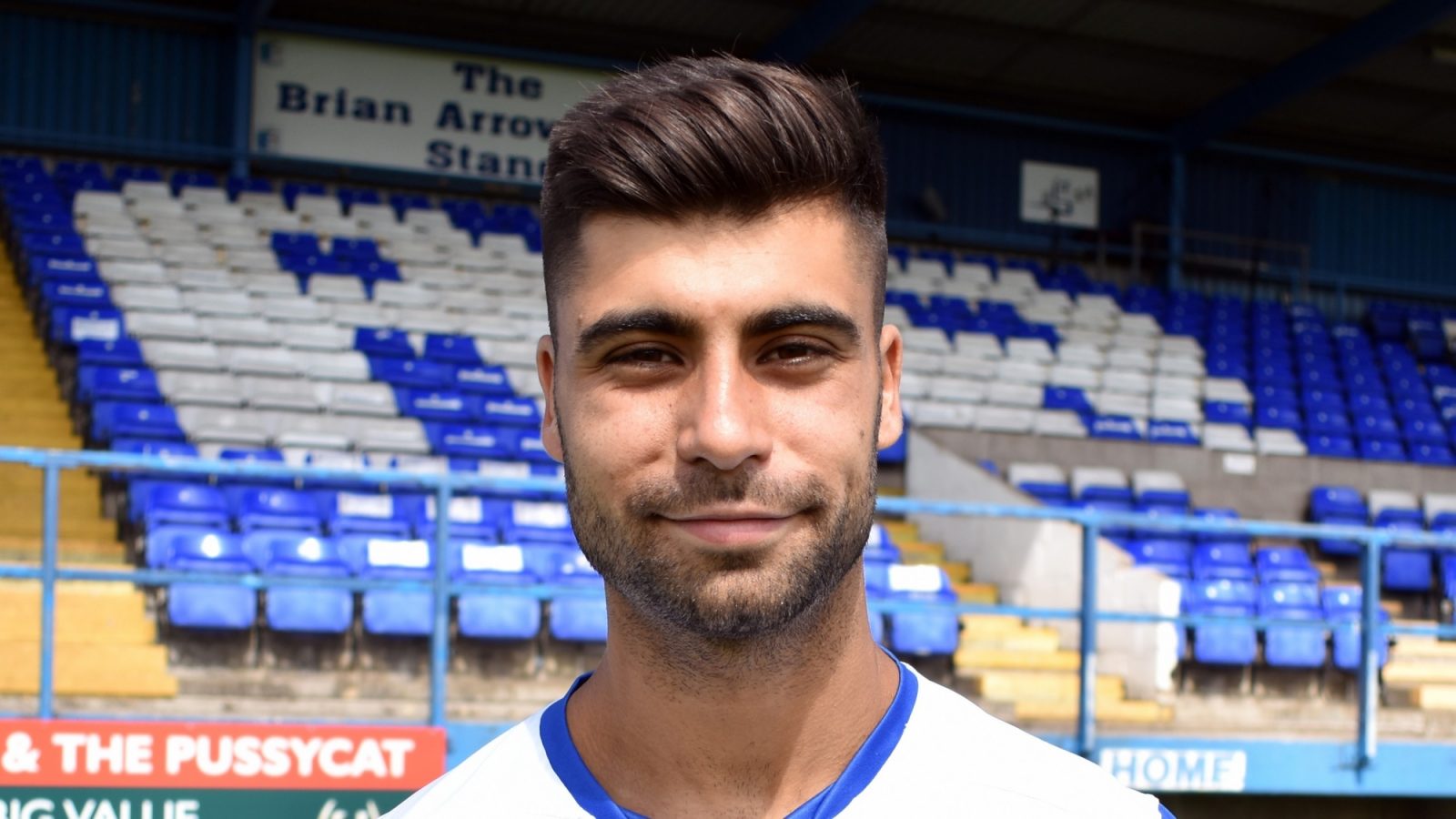 Phil Parkinson has bolstered his attacking options by signing versatile forward Nathan Waterston from Barrow on a month’s loan.

The 21-year old Barrow-born frontrunner is eager for game time, following surgery on a shoulder injury, and needed little persuading to join an Altrincham promotion push that takes to the road on Saturday with a testing Vanarama National League North fixture at Leamington.

Waterston started the season in Barrow’s Vanarama National League line-up and made seven appearances before his shoulder condition worsened and required an operation at the beginning of October.

He is now fully fit again and raring to go, and the chance to strengthen Alty’s bid to seal a place in the play-offs, and build up his match sharpness in the process, was viewed as the best option all round.

An all-action attacker who can operate in the middle or on the right, Waterston joined his home town club from Workington last season after scoring 10 goals and helping create a further seven in 33 appearances for the Reds.

One of those seven assists was featured in a farewell YouTube tribute put together by grateful fans to mark his departure from Borough Park, where he was a firm favourite with supporters and club officials

After being named in the Non-League Paper’s team of the day last January, following his role in Workington’s goal in their 1-1 FA Trophy draw with Weston-super-Mare, the club’s joint-chairman John Mackay said: ‘We are delighted with his attitude and all the effort he puts in on the pitch. The amount of energy he exerts is phenomenal, and his skill levels are constantly improving.’

It was an assessment that was clearly shared by then-Barrow boss Ady Pennock, who closely monitored Waterston’s form during several spying missions and snapped him up soon after. Now, the Barrow prospect has signed on at Alty for the next month, and everyone at The J.Davidson Stadium wishes him a happy and successful stay.