We will tighten up, says Phil 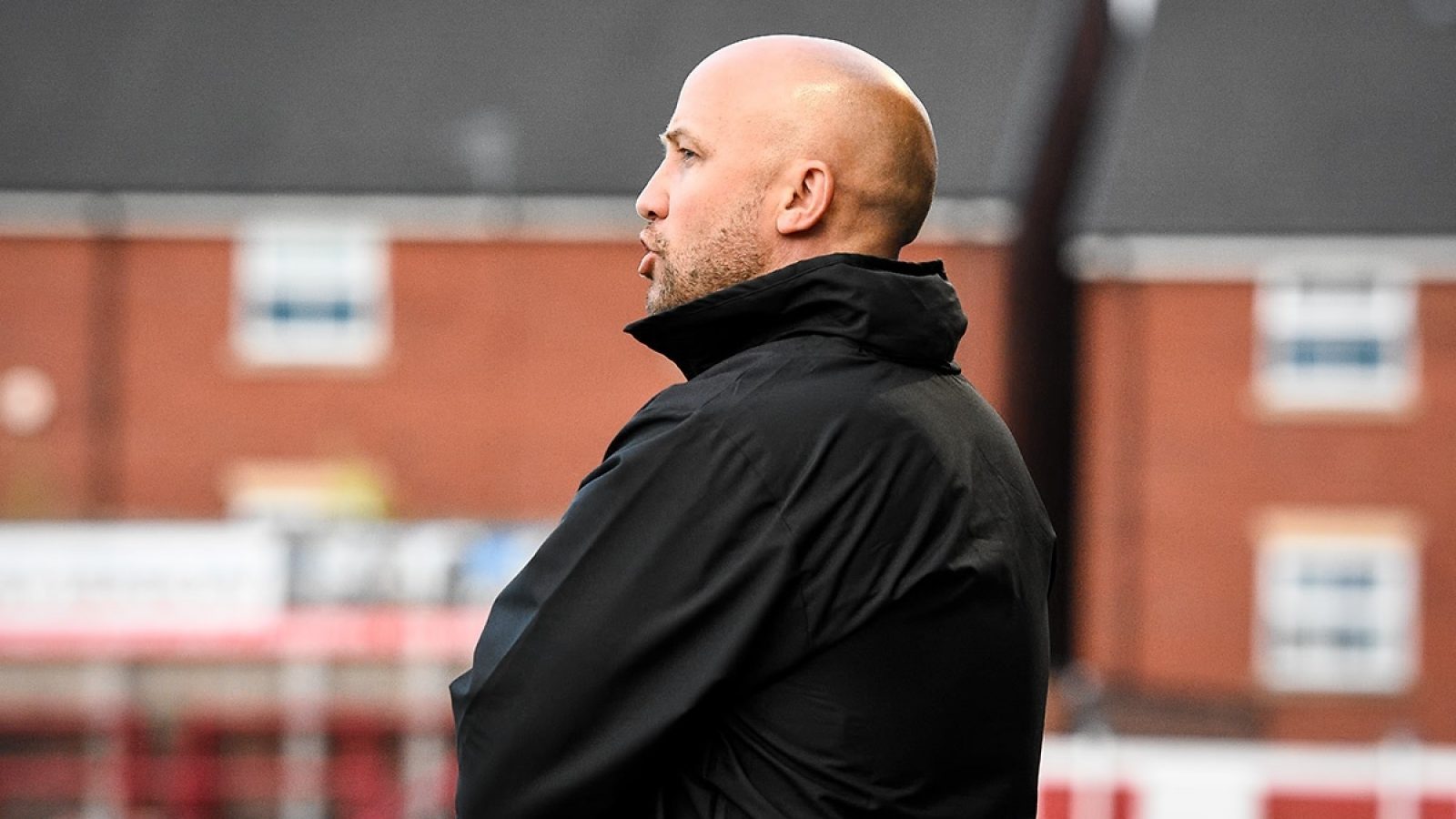 Phil Parkinson made tightening up defensively his top priority after Altrincham suffered a shock first defeat of the season against previously-pointless FC United of Manchester at The J.Davidson Stadium on Tuesday night.

Free-scoring Alty went in front with their 10th goal in four games so far but had their hopes of closing in on the promotion places dashed by an equaliser from a corner and a spectacular late winner in front of a crowd of over 1,700.

‘I don’t think anyone saw that coming, but when a team haven’t won and are fighting for their lives, these things can happen,’ said Alty boss Parkinson. ‘We looked the only team who were going to win it, but when they equalised, it swung the balance in their favour.

‘It hurts me to say it, but in the final 20 minutes or so, it just felt like they wanted it a bit more than we did. Their work-rate and endeavour was something else, and if they produced the same in their previous games, I’ve no idea how they failed to take points from them.

‘We have played some great football so far, but we need to tighten up at the back. That much is glaringly obvious, and it’s costing us, because games like this we should be seeing out at 1-0 up.

‘But I still firmly believe in these players, and we will work with them and come back stronger. I’m devastated for our fans, but I know they are realists who know how hard we’ve worked to get back up. It’s going to be a season of transition, and my message to them is stick with us, because while it won’t always be our day, we will try to make sure it is more often than not.

‘From what I’ve seen so far, if we maintain performance levels, we will be fine, but we do need to improve if we want to really kick on, and I’m sure we will.’