Welcome back, Matt! Keeper cuts short loan to be on standby 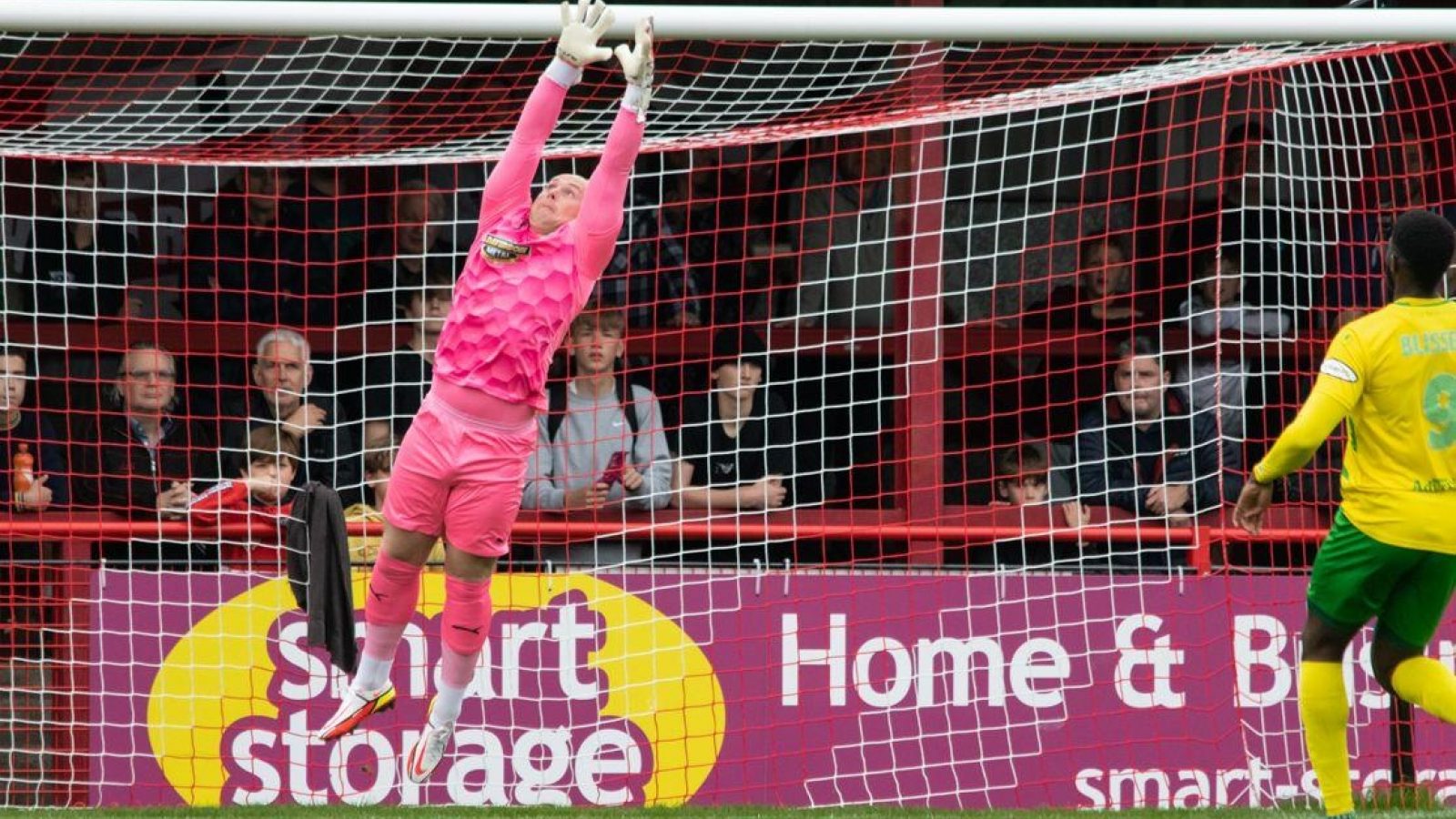 Matt Gould has been recalled from his loan spell with Nantwich Town as a precautionary measure after Tony Thompson was injured in Tuesday night’s 1-1 draw against Yeovil Town.

In-form Altrincham keeper Thompson picked up an injury after quarter-of-an-hour at Huish Park and was unable to continue, left-back Connor Hampson coming off the bench and distinguishing himself between the posts as a makeshift number one.

With an Emirates FA Cup fourth qualifying round tie at Southport fast approaching, it was felt prudent to activate a 24-hour recall clause in Gould’s loan move to the Dabbers while Alty’s medical staff assess the extent of Thompson’s calf problem.

As the Robins anxiously wait for a verdict on his availability, ahead of Saturday’s quest for a place in the first round proper, they can at least count on having a match-sharp replacement ready to step in, if need be.

Gould has been an outstanding success in his three-week stay at the Weaver Stadium, reeling off three consecutive clean sheets prior to Tuesday night’s 1-1 home draw with Warrington Town.

Toby Mullarkey was the other injury concern at Yeovil, and his fitness is also being monitored by Alty’s medical team.

Meanwhile, centre-back Ritchie Sutton's loan spell at Alfreton Town has ended, and he has returned to The J.Davidson Stadium all the better for gaining valuable match time with the National League North side. 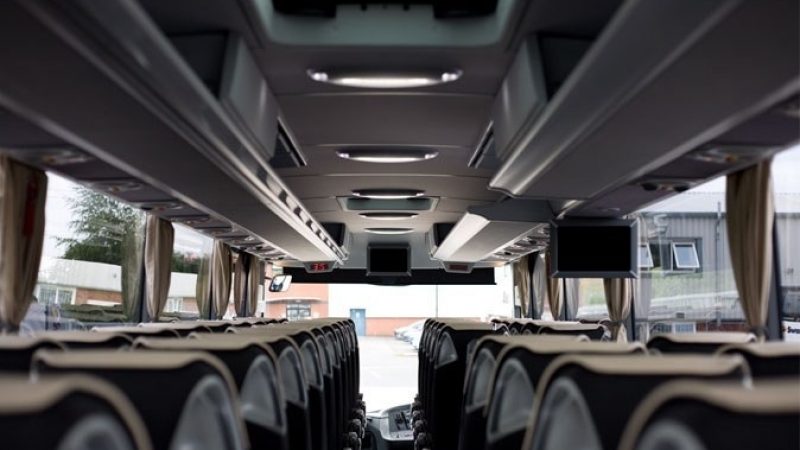 Final call for Woking Away Travel!