We're still on for the play-offs, says Phil 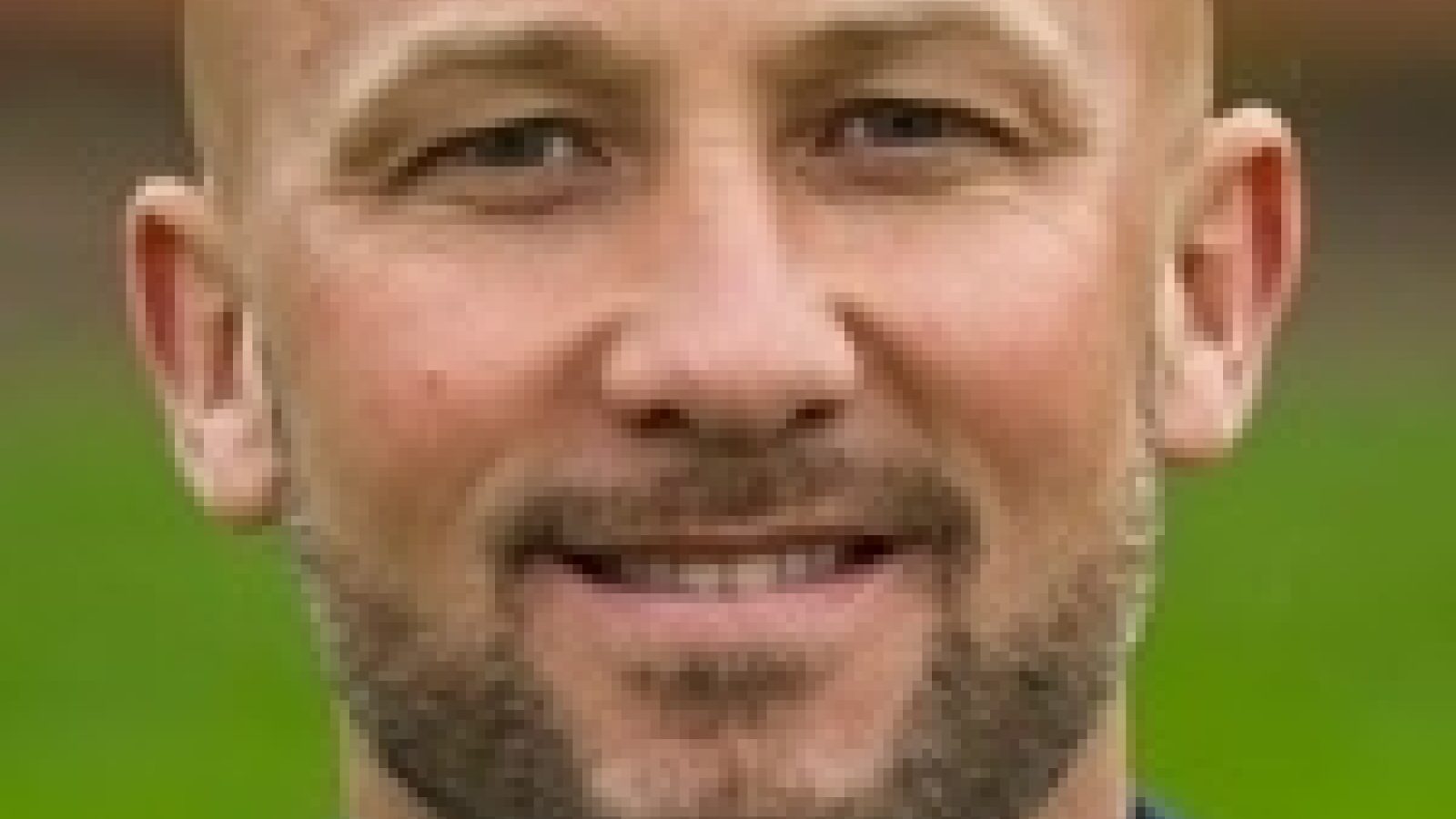 Phil Parkinson shrugged aside a 2-0 defeat to form team Spennymoor Town and insisted Altrincham were still on course for the play-offs after signs of a return to the playing style that took them up as champions last season.

Denied what looked a clear penalty for a push on Tom Hannigan early on, Alty dominated possession, only to be caught out by a stunning strike late in the first half and a second goal in the 63rd minute, as title-chasing Spennymoor made it six straight wins.

But, after a disjointed performance against Bradford (Park Avenue) on Saturday, Parkinson was heartened by the possession play that kept his side probing for openings and a lively full debut by on-loan winger Yousifu Ceesay.

‘Disappointed though I was with the result, I was really happy with the performance,’ said the Alty boss. ‘I wanted to see us playing like the Altrincham team we have developed since I arrived here, and we saw that.

‘I could hear people in the stand getting frustrated when they wanted it played forward a bit quicker, but we have built a team who will succeed by playing our brand of football. I was really happy the lads played the way I wanted them to, and we can move forward by building on this and continuing to play our way.

‘There was just a bit of spark missing up front and perhaps a cutting edge defensively against one of the better teams, but after questioning them at Leamington a few weeks ago and being unhappy on Saturday, I felt we were back to being a team I recognised tonight and that encourages me.

‘We just need to believe in what we are doing and kick on, and I’m sure we will. We are still in the play-offs and fighting tooth and nail to stay there, and I know we have enough to do it, as long as we stick to the philosophy I’ve been selling to the players and football club from day one of my time here.

‘If we go away from that, we will be on a hiding to nothing, so the big thing from the game for me was being able to recognise my team again. It’s just unfortunate we were up against a very good Spennymoor side, but we will get results playing our way.

‘I’m sure of that, and we only need to look at what has happened before to see how important it is to hold our nerve and keep playing to our strengths. Warrington were closing in on us last season, and people wondered if they might catch us, but the players never lost their focus and kept playing how we wanted them to, and we all know what the outcome was. We won the league.

‘I still believe in this group, but it’s up to them to back my judgement and show the faith I have in them isn’t misplaced. I want a team who are consistently good enough to be up there, challenging for honours. I don’t want an ordinary, run-of-the-mill Conference North team. That won’t do. It has to be one striving for excellence every week – that’s what I want for this club.

‘We have shown, at times, that we are capable of that, but the trick is doing it on a consistent basis. We have to find a way of doing that, but I honestly feel we are not far away. We are so, so close.

‘We are probably punching a little bit above our weight, considering this is our first season back in this division and we are up against some teams with big budgets and big squads. Spennymoor had four shots tonight and scored twice, but that is the difference at times when you’re playing the better teams. They are ruthless in both boxes, and we’ve got to learn from that.

‘We are not naïve enough to think things don’t need changing or tweaking, but we are addressing that by bringing people in. We are working at that, but the performance was there against Spennymoor, and I haven’t seen that for a number of weeks.

‘There have been times I’ve been disappointed when we’ve won recently, because of how we’ve played, but that performance tells me we are close to getting it right. I felt we had far more control. We weren’t chasing it or flipping a coin and hoping someone might get on the end of a long ball forward.

‘We were by far the better team in the first half, and it’s unfortunate we couldn’t capitalise, but it is so important we don’t lose faith in what we are doing.

‘I thought, in that first half, we were great, and there was a lot to be excited about. Ceesay was great out wide for us. He faded a little but was electric at times, particularly in the first half, when he made things happen with his pace and taking people on.

‘John Johnston looked like he was going to be a threat every time he ran at them, and Joe Piggott showed up really well in the first half, too. I didn’t have a good view of it, but a lot of people are saying we should have had a penalty when Tom Hannigan was pushed in the back from a corner.

‘Maybe luck was against us, but I firmly believe we will make our own luck, if we keep playing this way. We are in the play-off positions at the moment, and we are desperate to be there at the end of the season. I won’t be satisfied with anything less.’

Max Harrop has joined Alty’s injury list after pulling up with a hamstring problem soon after going on as a second-half substitute.

‘Max thought he would be ok after previously suffering a little niggle with his hamstring, but it went on him again, and he had to come off,’ added Parkinson. ‘We will find out more on Thursday and can only hope it’s not too bad.

‘Connor Hampson’s hand is swollen but not broken, so he’s fine to play with some strapping on it, but James Poole isn’t ready yet and neither is Ben Harrison. Ben is feeling better than he did when he had to come off at FC United, but he’s nowhere near at the moment, and we’ll have to wait until he feels ready to give it a go in training.’