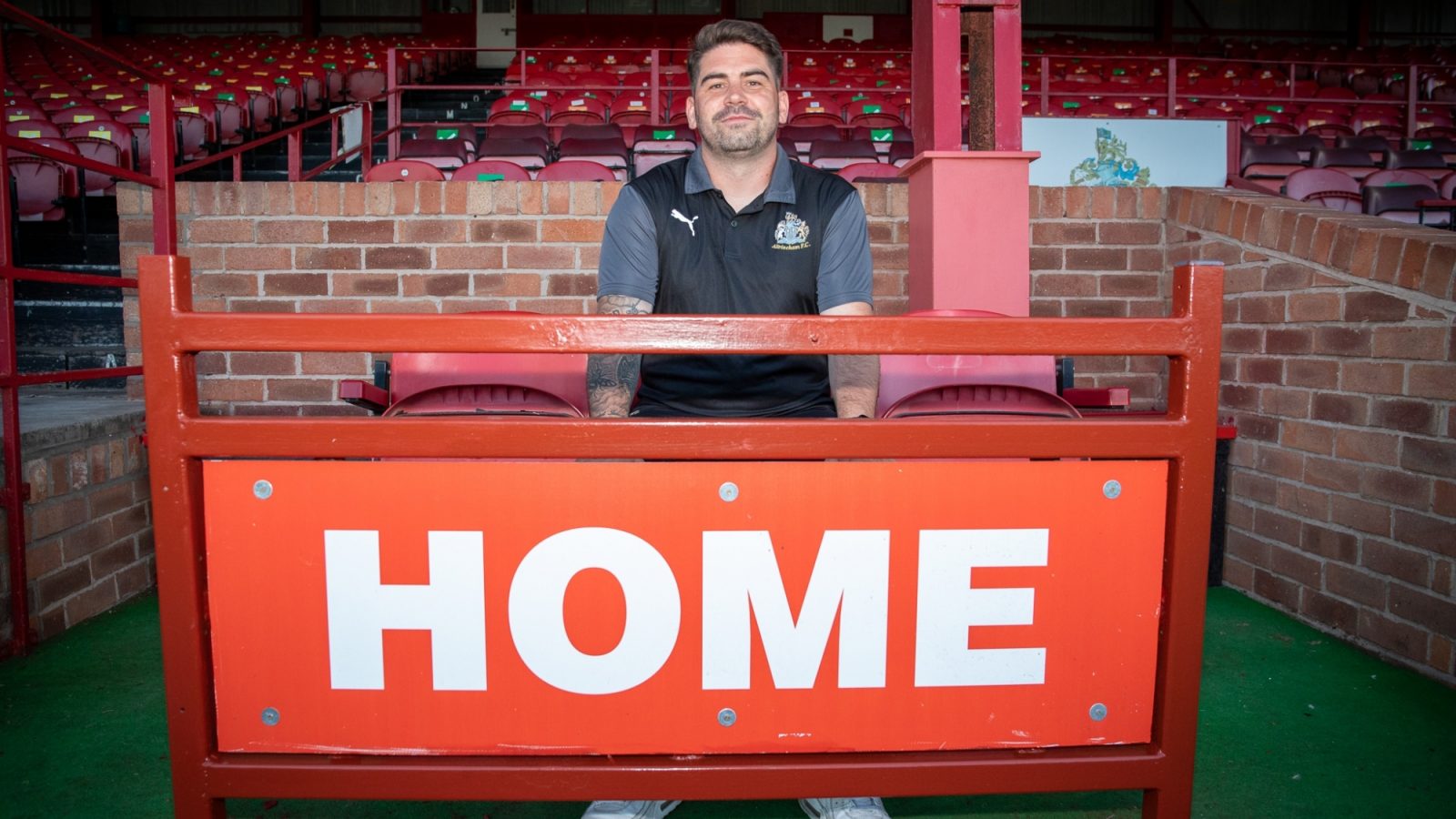 Listen to Ross Speight's first interview since taking over the managerial reins at Altrincham FC Reserves.

During the interview with Brian Flynn, Ross talks about his career in football to date, including academy coaching experience at Wigan Athletic  and Tranmere Rovers, alongside spells as manager of Middlewich Town and Lostock Gralam.

Ross also discusses his brief at The J.Davidson Stadium in terms of facilitating the player pathway to the first team.