What a cracker! It's York at home on day one 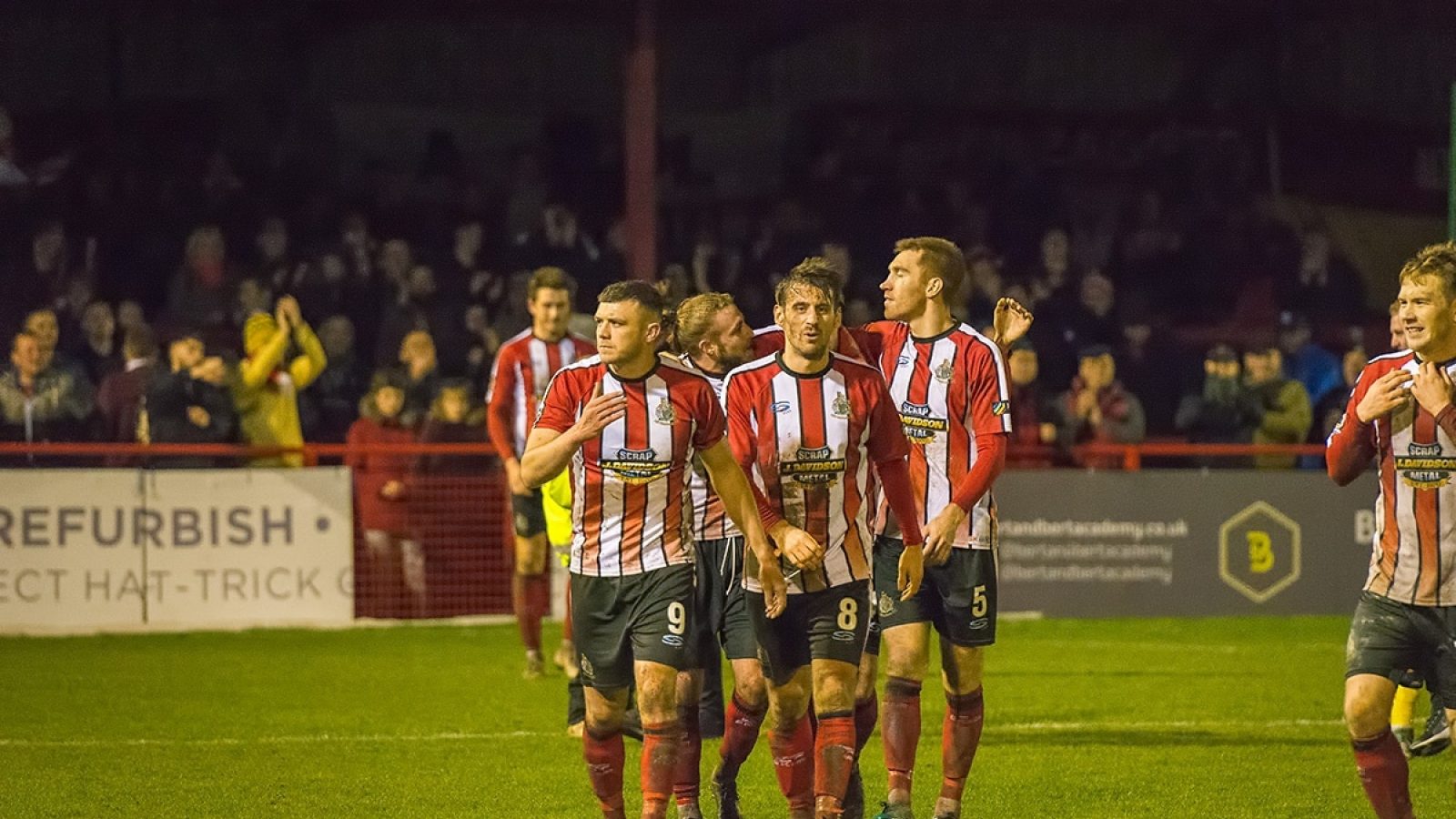 Altrincham will launch their Vanarama National League North campaign with an attractive but distinctly difficult test at home to York City on Saturday, August 3rd.

Despite last season's mid-table finish, big-spending York have been installed as short-odds title favourites with the bookies - and with good reason after a summer signing spree that underlined their ambitions for the campaign ahead.

Manager Steve Watson received an early boost to his squad-strengthening plans towards the end of April, when Hartlepool midfielder Paddy McLaughlin agreed to remain with the Minstermen after completing a loan move with them.

Former Newcastle midfielder Watson followed up with a double raid for two of Blyth Spartans best players last season, Kieran Green and free-scoring striker Danny Maguire, who gave up his job as a plumber to go full-time at Bootham Crescent.

Within the last fortnight, Watson has added pedigree and experience to the ranks by snapping up midfielder Andy Bond from AFC Fylde and centre-back Steve McNulty from Tranmere Rovers.

Bond, a 33-year old attacking central midfielder with over 100 League One appearances to his name for Colchester United, and 35-year old defender McNulty, fresh from helping Tranmere best Newport County in the League Two play-off final, will significantly bolster an impressive-looking York squad.

But Alty have good cause for feeling they are well placed to counter that after the business Phil Parkinson has completed over the course of the close-season.

The Alty boss has, importantly, retained the nucleus of the squad that came so close to a second successive promotion last season and has reinforced it with proven quality and exciting potential, in the form of Nathan Arnold, Conor Branson and Toby Mullarkey, as well as re-signing striker Tom Peers from FC United of Manchester.

The start of the away programme is scarcely any easier - a Tuesday night trip to Chester on August 6th - and Alty will be clocking up the miles early on, with visits to Gloucester, Brackley and Boston, all before the end of August.

The festive fixtures will be against Curzon Ashton, who host Alty on Boxing Day and visit The J.Davidson Stadium on New Year's Day, while there is a home fixture against Southport in between on December 28th.