What Has Been the Biggest Giant Slaying in Altrincham’s History? 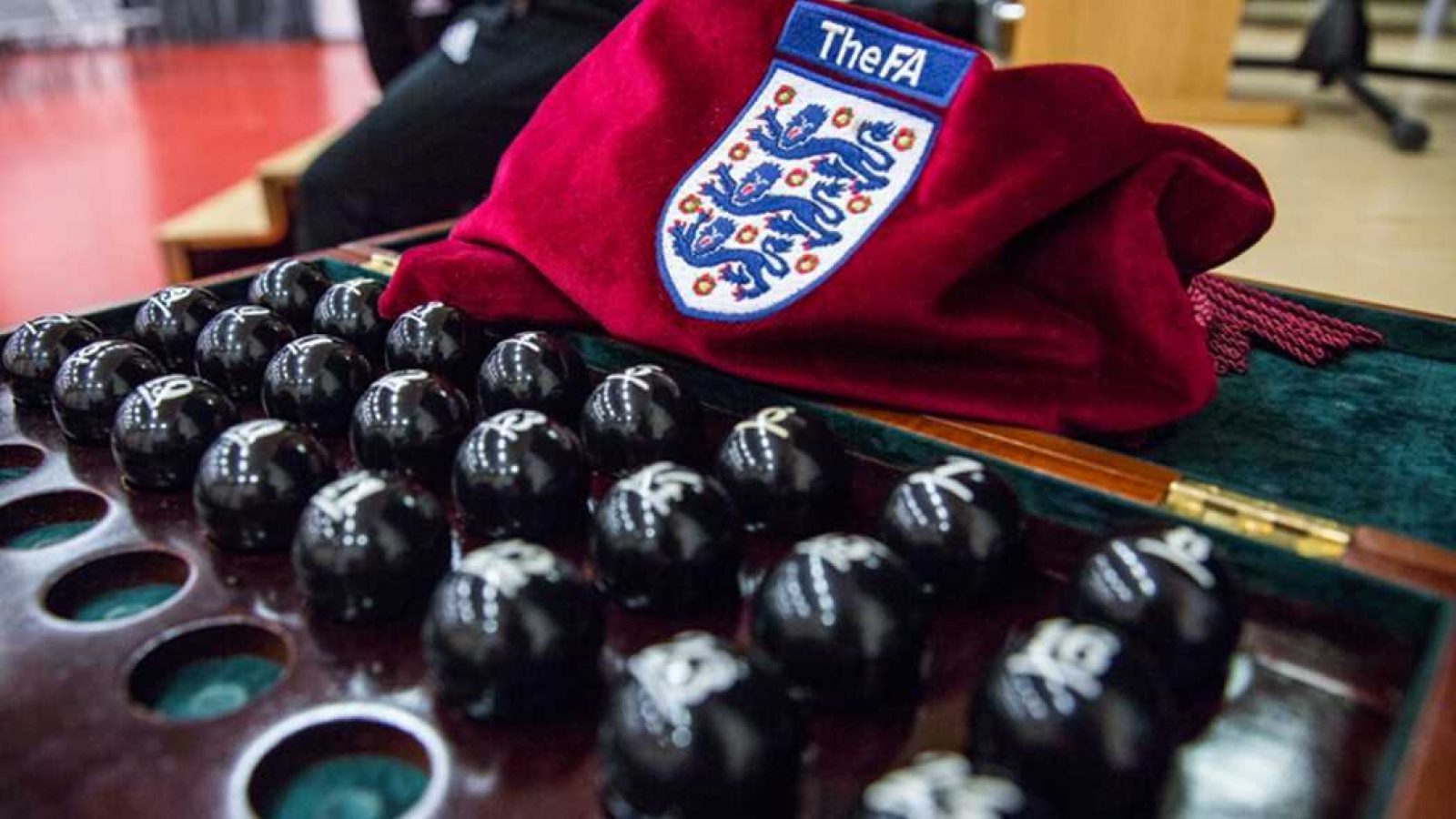 Most Altrincham followers will be aware that the Robins hold an incredible record in the FA Cup. Indeed, they have recorded the most giant slayings out of any club that has spent its whole history playing non-League football. To achieve this feat, Altrincham have knocked out football league sides on 17 different occasions in the historic competition. The most recent David and Goliath moment for the club was when they defeated Barnsley 1-0 in the first round in 2015-16. But what have been the best FA Cup moments of all time for the club?

The First Ever Giant Slayings

Not only do Altrincham have a high number of major FA Cup upsets under their belt, but they’ve also been doing it for a seriously long amount of time. The first time they defeated football league opposition was in the 1921-22 season. This was a 4-2 win against Tranmere Rovers in the fourth qualifying round of the tournament. They followed this up forty years later with a 3-1 win in the second round against Rochester in the 1965-66 campaign.

Perhaps the most memorable and significant FA Cup win for Altrincham was against Sheffield United in the 1981-82 season. The Blades were in Division 4 at the time, but they did go on to win the league that year and achieved promotion into the third tier. Prior to this, Sheffield had been a well-established side in the Frist Division of the English game, so for Altrincham to take down such a powerhouse was an incredible achievement.

It sounds so much sweeter to think about this win now that the Yorkshire club are back in the Premier League. However, it does appear that they might not be able to stay in the topflight much longer. Chris Wilder’s team have started terribly this season, and are at odds of 1/16 in the online betting to be relegated this term. There is a slim chance the Blades could defy the naysayers, though, as they managed to defeat league leaders Manchester United at the end of January. If they do stay up, it could go down as one of the greatest escapes in the history of the league.

The most recent big scalp other than Barnsley was Wigan Athletic in 1994-95. There will be quite a few fans around today who remember the 1-0 win in the second round in front of a packed crowd at Moss Lane. This earned the Robins a visit to White Hart Lane to play Tottenham Hotspur in the third round, where they lost 3-0.

When Altrincham played Wigan, the Latics were in Division 3 of the Football League. Similarly to Sheffield United, the Lancashire outfit have been well established in the upper echelons at various points in their history. They have, however, also flirted with dropping down into the mire of the lower leagues.

Altrincham have some great memories in the FA Cup, but there won’t be another giant-slaying this season. The dream will be alive again once more next when The Robins hope to bring some more glory in the classic cup.