White set to miss rest of the campaign 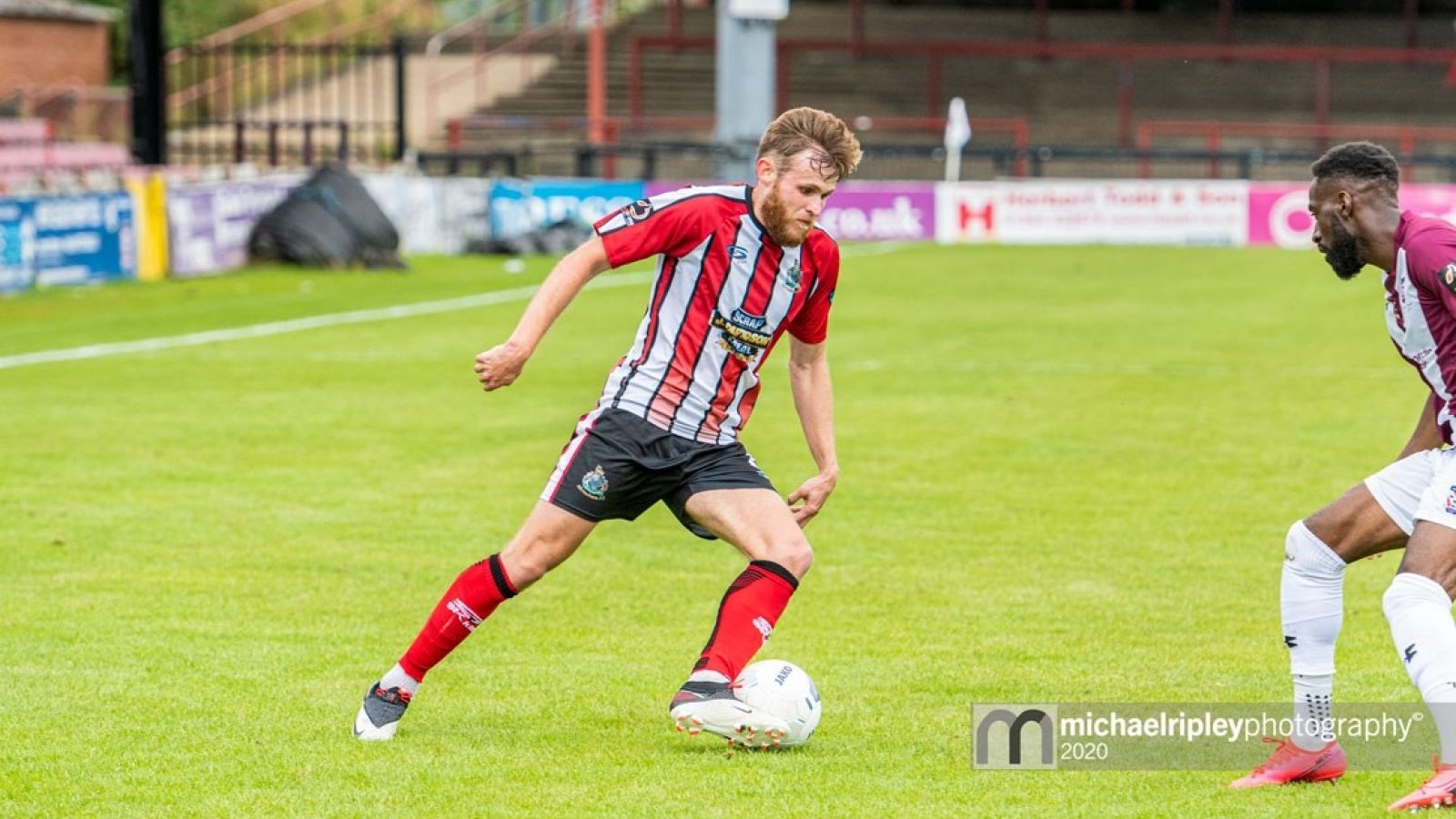 Andy White is likely to miss the rest of this season, following an assessment of an ankle injury that has kept him out for the past month.

The versatile Altrincham full-back hasn't played since the 1-0 defeat at Chesterfield on February 23rd and is unlikely to appear again in the current campaign after having a scan on the damage to his ankle.

All at The J.Davidson Stadium wish the 28-year old, who has clocked up over 100 Alty appearances overall since joining from Southport in December, 2017, a speedy recovery and look forward to seeing him back in action for the Robins as soon as possible.