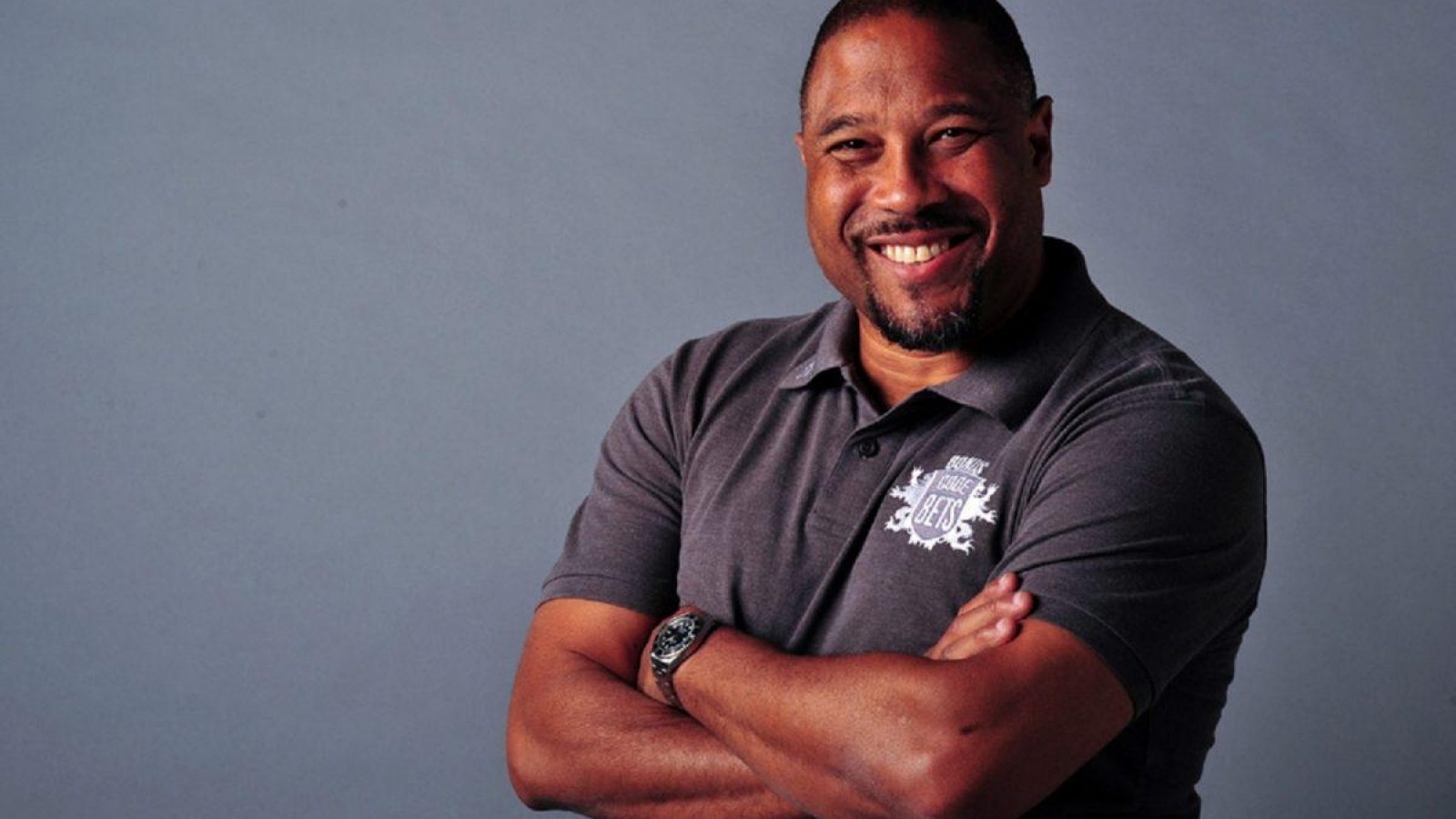 He conjured up one of the most magical goals ever scored by an England player, and he's coming to The J.Davidson Stadium to share the memory with Altrincham supporters.

John Barnes was just beginning to make a name for himself in English football when he stepped on to one of the most iconic venues in world football and announced himself to a global audience.

Controlling a sweeping crossfield pass on his chest on the left flank, the then-Watford winger cut inside his marker and waltzed past a further three challenges before sidestepping the keeper and slotting the ball into an empty net.

To the dismay of 56,000 Brazil fans inside the 200,000-capacity Maracana Stadium, Barnes' mesmeric close control not only upstaged anything most of them had witnessed from any of their samba superstars down the years, it spurred England to a rare 2-0 away victory against the multiple World Cup winners.

Thirty-five years on, that memory, along with many more from a glittering career, is set to be relived when Barnes, awarded the MBE in 1998, appears as guest speaker at a Sporting Dinner in the Community Sports Hall at The J.Davidson Stadium on Friday, September 6th. With a start time of 7.30 for 8.00, it promises to be an unmissable evening, highlighted by a speech from the former England winger that will be followed by questions from the floor.

There is no shortage of material for the Q&A, either. Voted English football's outstanding performer by the PFA and Football Writers' Association in 1988, he won the FWA award again two years later and lifted two league titles and two FA Cups after a £900,000 move to Liverpool, before trying his hand at management with vaying degrees of success.

Now a commentator and pundit for ESPN and SuperSport, he holds forthright views on the game and is ready to share them with an Alty audience at an event that includes a three-course meal, a raffle and auction.

Individual tickets are £40 each, but tables of 10 can be booked for £400 plus VAT. In addition, VIP tables of 10 are available, with a string of extras, for £750 plus VAT. Included in the VIP price, to make the evening even more memorable, is pre-meal drinks, a free gift and being photographed with Barnes. Photos will be printed on the night, and the ever-affable ex-Liverpool and Newcastle favourite will readily autograph each one.

Demand for tickets to see the latest star name at an Alty Sporting Dinner is sure to be high, so don't delay. You can book your place by calling the club on 0161 928 1045 or emailing [email protected]