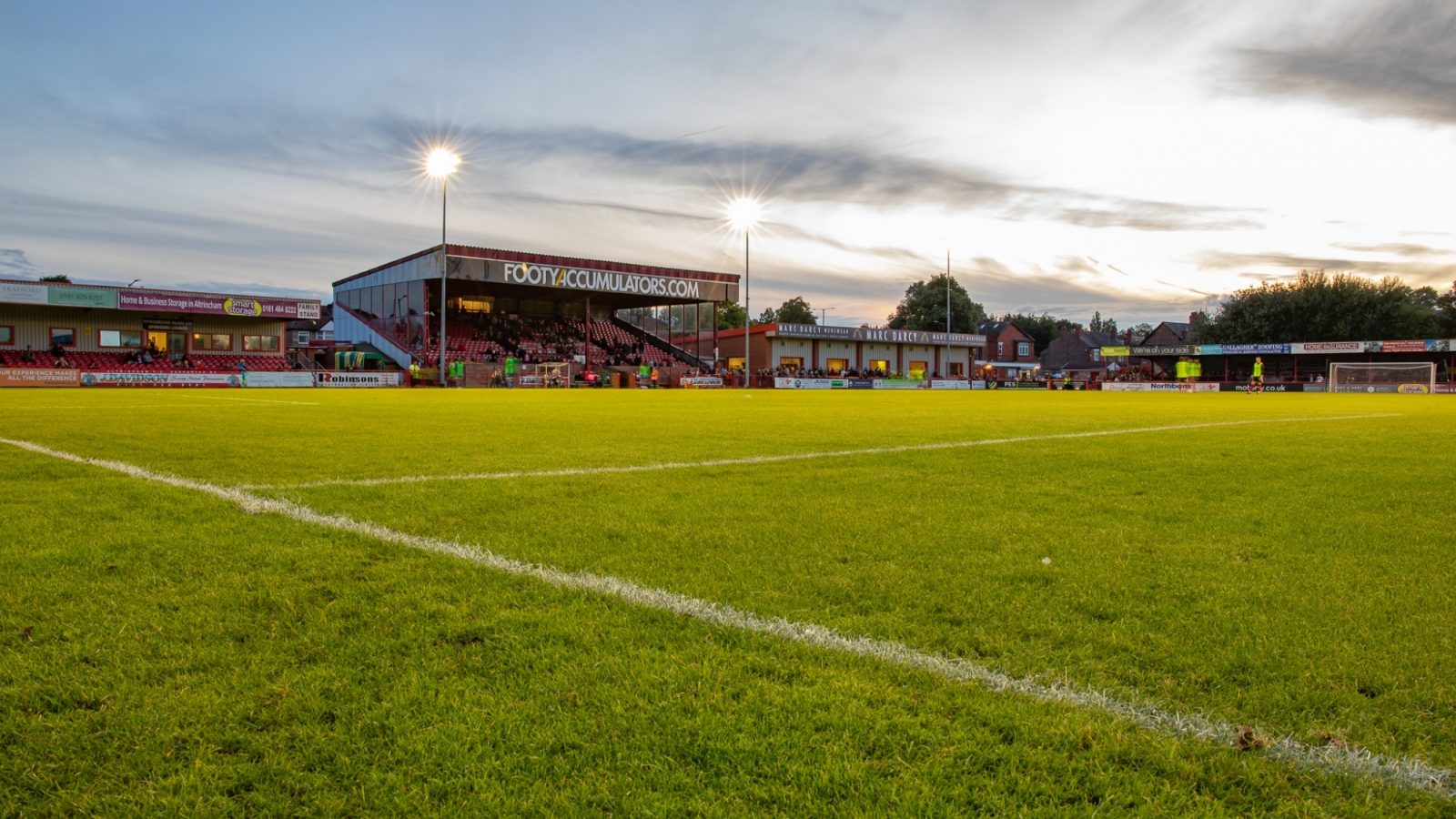 Altrincham FC Ladies are in action today, taking on Northwich Vixens in the Vitality Women’s FA Cup. Preliminary Round at The J.Davidson Stadium with kick off at 2pm.

Gates will be open to the public from 1pm for this game at a subsidised entry fee of £2 adult and £1 concession or U16.  All gate fees will contribute to the investment of Youth within the Football Club.

There will be refreshments available and the bar will be open…. come along and make an afternoon of entertainment with a thrilling game of competitive football!

One effect of Altrincham's promotion to the National League is that the Youth team are exempt from the FA Youth Cup until the 2nd Round Qualifying Round & the draw has given the young Robins a home tie against Buxton or City of Liverpool.

This game will be played at The J.Davidson Stadium on Friday October 9th with kick-off at 7.45pm.