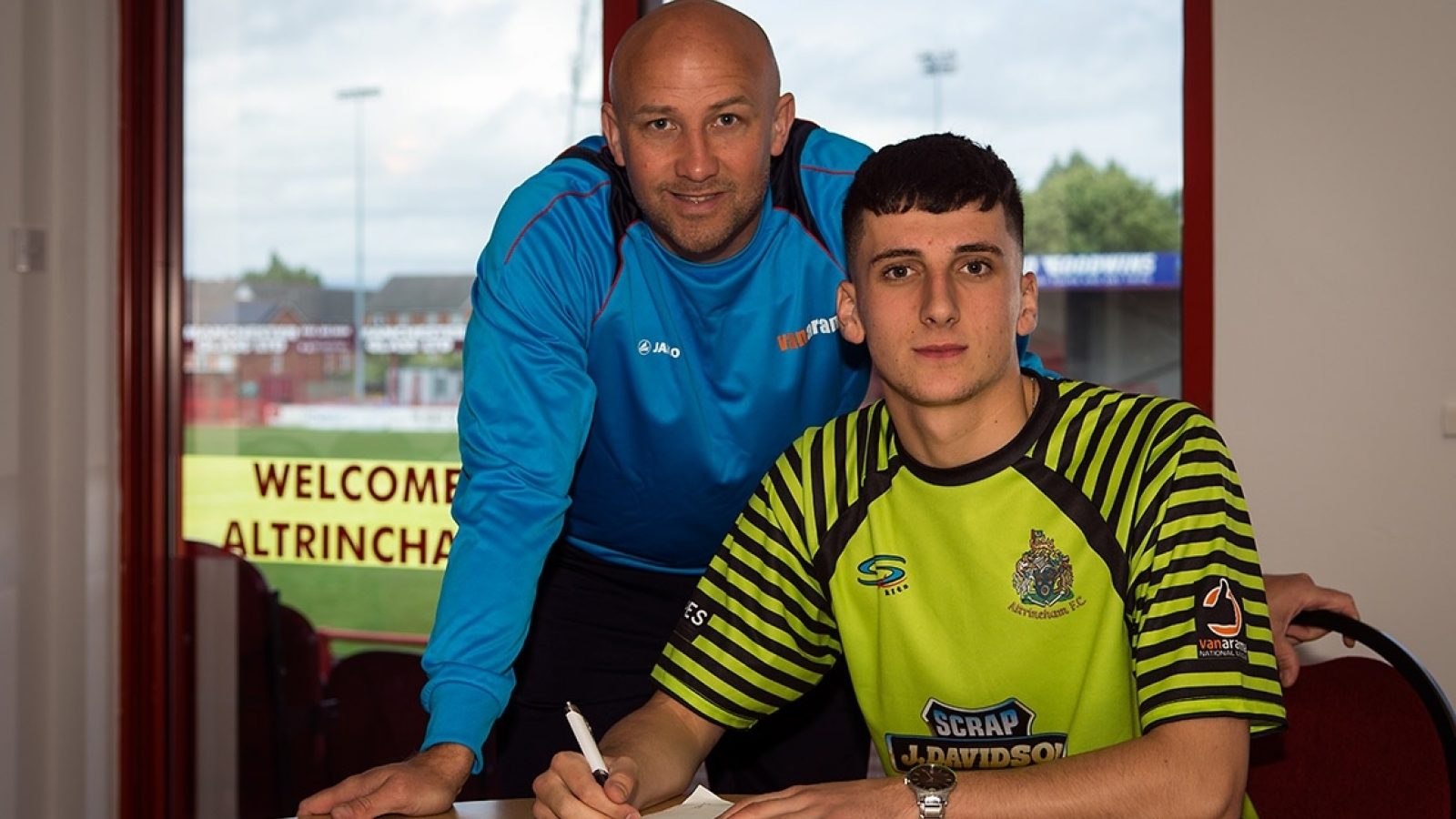 A post-match interview with manager Phil Parkinson from Saturday's 2-1 defeat to Salford City will appear on the club's official website tomorrow. In it, Phil reflects on his side's final warm-up match, ahead of next Saturday's Vanarama National League North opener against Leamington at The J.Davidson Stadium, and reveals that keeper Elliot Wynne, who made such a favourable impression for Abbey Hey against Alty in the FA Cup last season, has joined the club after appearing in the last two friendlies. Midfielder Bay Downing and attacking right-back Lloyd Bannister are also set to start the season with Alty after agreeing to sign on a non-contract basis. Read Phil's thoughts in full here on the website tomorrow.