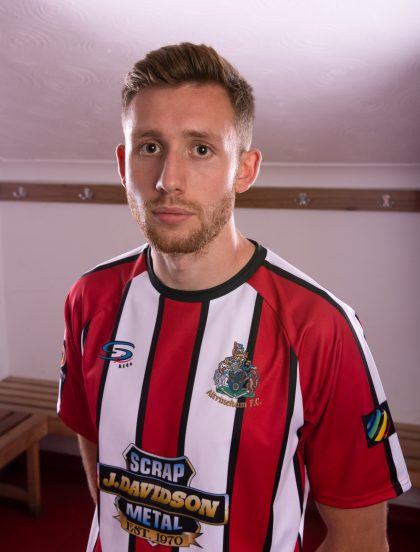 Centre-back James joined Alty in the summer of 2017 after impressing on trial during pre-season. He briefly departed for a trial with Salford City before returning to the Robins.

He began his career at the academy of Welsh Premier side TNS. Jones has earned a league winner medal in each of his four seasons in senior football - three times with TNS and once with Altrincham!